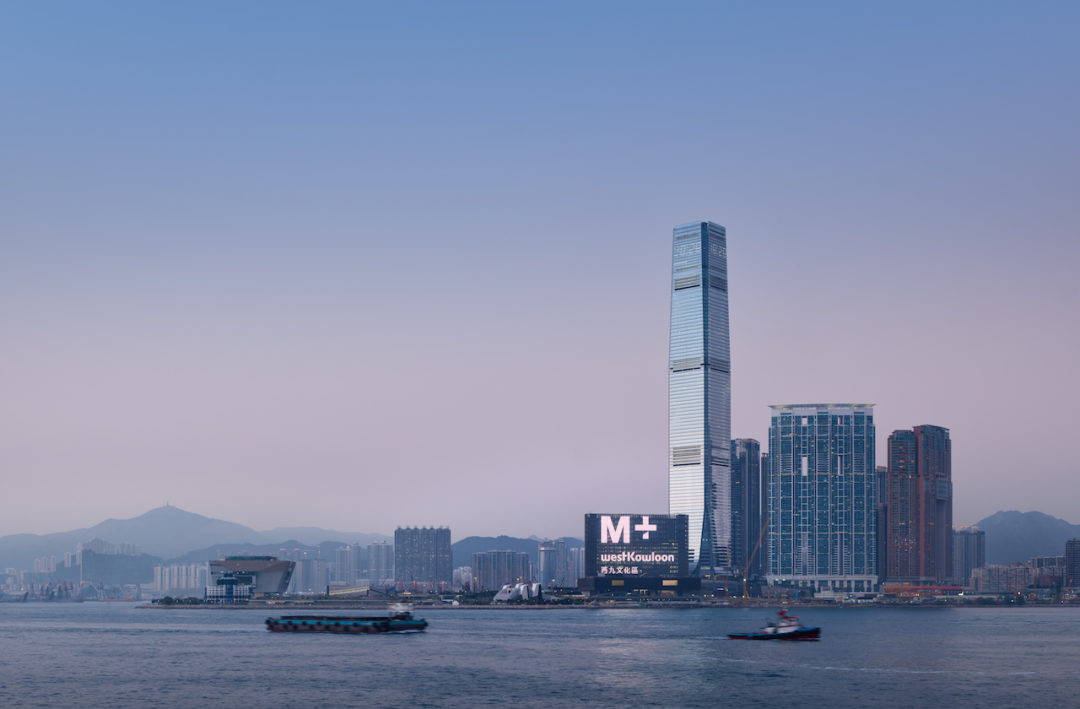 The construction of Hong Kong’s M+ Museum has been completed and it’s set to open to the public later this year. Designed by a global team of the world-renowned architecture firm Herzog & de Meuron in partnership with TFP Farrells and Arup, the M+ building is set to become a new addition to the global arts and cultural landscape in the city and a new international architectural icon.

The M+ building is part of a campus that also includes the CSF and the WKCDA Tower. The CSF is devoted to the conservation, restoration, archiving, and storage of the growing M+ Collections. The WKCDA Tower is a 16-storey building that will house the new head office of the West Kowloon Cultural District Authority as well as retail, dining, and entertainment facilities. The West Kowloon Cultural District is one of the largest and most ambitious cultural projects in the world, and it is expected to provide 23 hectares of open public space, including a 2km waterfront promenade.

The commanding architectural form consists of monumental horizontal and vertical volumes – an expansive podium and a strikingly slender tower – reflecting the architects’ reading of the unique typologies of Hong Kong’s architectural landscape and their sensitivity to local urban conditions. Beneath the building site lie the MTR Airport Express and Tung Chung Line. While the pre-existing site conditions presented a challenge for design and construction, it has also become a point of departure for the M+ building. The excavation around the railway tunnels produced a ‘found space’ that provided an anchor for the building for hosting dynamic and rotating installations. In a remarkable feat of engineering, five mega-trusses – large steel elements encased in concrete frameworks – help support the massive structure and prevent it from bearing down on the tunnels.

The 65,000m2 M+ building houses 17,000m2 of exhibition space across 33 galleries. It also includes three cinemas, a mediatheque, a learning hub, a research centre, museum shops, restaurants, a tea and coffee bar, a members lounge, and office spaces, with a roof garden that commands spectacular views of Victoria Harbour. Most galleries are arranged on a large podium level on the second floor offering visitors a fluid, interconnected experience of the exhibitions. The tower establishes a visual dialogue with the urban landscape of Hong Kong. The podium and tower are united as concrete structures clad in ceramic tiles that reflect the changing conditions of light and weather while standing out from nearby glass and steel skyscrapers.

Glass-clad skyscrapers are ubiquitous in Hong Kong. Departing from this visual language but remaining in dialogue with it, the M+ building features ceramic components as a modular facade system. The dark green ceramic facade reflects conditions of light and weather in many different facets and shades – an ever-changing skin with a crafted and rich surface quality. Ceramics also provide a localised environmental solution for the M+ building, to protect it from the long-term corrosive effects of heat, humidity, and wind. The south facade of the tower is a dynamic, evolving media display screen. It is a visual amplification of M+ programmes and accentuates the museum’s connection with the urban landscape facing Victoria Harbour and Hong Kong Island.

A lightwell inside the building, created by massive cutaways in the floor plates and the skylights, connects basement floors, the ground floor, and the podium level, while offering visitors an immersive experience of the architecture and the museum from above and below.

The Learning Hub is a space for learning, interpretation, and inspiration set against the backdrop of Victoria Harbour. It houses a forum, workshops, and seminar rooms hosting programmes for all ages and interest groups. The pitched roof of the Learning Hub also provides access to the Roof Garden.

The Roof Garden is located atop the podium. It is an outdoor space that directly connects with the Art Park of the West Kowloon Cultural District and offers sweeping vistas of Victoria Harbour, Hong Kong Island, and outlying islands.

Museum staff have moved into and started to activate the M+ building and the Conservation and Storage Facility (CSF). Preparations including environmental stabilisation, space fit-outs, the move of permanent collections, and the installation of collection works and objects have commenced with a view to opening the M+ at the end of 2021.

Multi-purpose spaces of various sizes in the building offer curators and artists a range of possibilities for realising projects. The sweeping Grand Stair auditorium is a place for gathering, a flexible venue for lectures, screenings, and other events. Furniture such as benches, reception desks, and ticketing counters are made from bamboo, recalling the informal structures found throughout Hong Kong.

Suhanya Raffel, museum director, M+, emphasises the importance of the completion of M+’s construction journey. “This is a major milestone for the museum. As we mark the building completion, our opening preparations are in full swing. We have moved into our permanent home, and I am thrilled to be able to say we can soon welcome visitors from Hong Kong and beyond to M+.”

The M+ building is part of a campus that also includes the CSF and the WKCDA Tower. The CSF is devoted to the conservation, restoration, archiving, and storage of the growing M+ Collections. The WKCDA Tower is a sixteen-storey building that will house the new head office of the West Kowloon Cultural District Authority as well as retail, dining, and entertainment facilities.

Arup is a global firm of more than 15,000 designers, engineers, architects, planners, consultants and technical specialists, working across over 90 disciplines, with projects in more than 140 countries.

From the Sydney Opera House and the Centre Pompidou to its more recent work like the V&A Museum Shenzhen and Taipei Performing Arts Centre, Arup has played a defining role in the design and development of some of the world’s most popular cultural buildings. 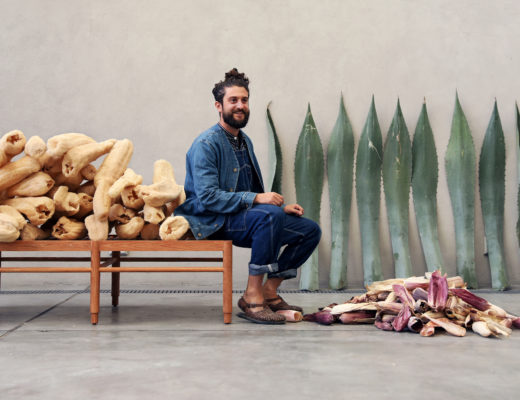 Material of the Year at 2019 London Design Fair exhibition announced 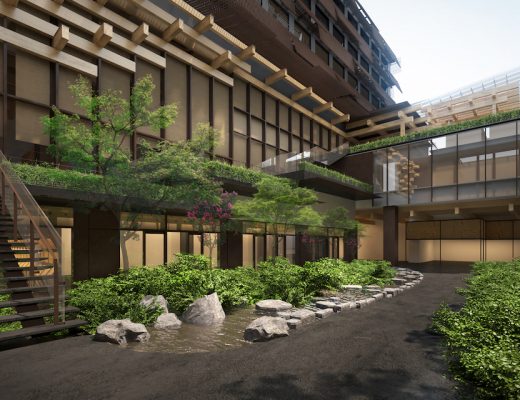 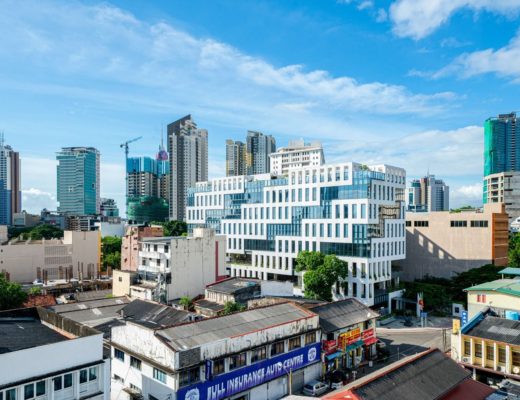