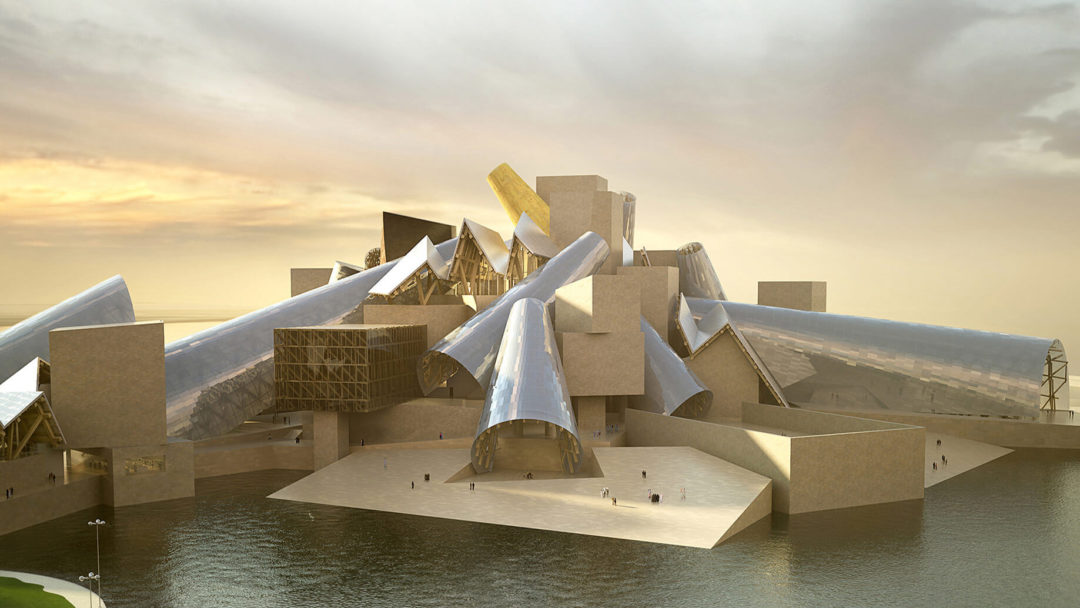 Back in 2006, the emirate of Abu Dhabi in the United Arab Emirates launched a series of high-profile cultural institutions in agreement with iconic Western museums such as the The Louvre Abu Dhabi by Jean Nouvel, Zayed National Museum by Foster + Partners and the Guggenheim Abu Dhabi by Frank Gehry. But since their launch, only the Louvre, which was completed in 2017 – 11 years since it was first announced – has been open to the public. The other institutions have been plagued by delays. In a press conference held recently in Basel, Switzerland, Richard Armstrong, director of the Solomon R. Guggenheim Museum and Foundation, announced that the Abu Dhabi satellite museum will open in 2026 on the UAE capital’s Saadiyat Island, a cultural district that is also home to the Louvre Abu Dhabi. The 320,000ft2 museum in Abu Dhabi will be the largest Guggenheim outpost, even after the size of the building was cut back from the originally planned 450,000ft2. (Rendering courtesy: Gehry Partners/The Guggenheim Foundation)

This latest update follows Mr Armstrong claim back in 2019, in an interview with Euronews during Abu Dhabi’s annual Culture Summit, that the museum is on track to open its doors in 2022 or 2023. After further delays caused by the coronavirus pandemic, and a global construction slowdown, the falling visitor numbers led to a reduction in its annual revenue.

The museum’s plans to open in 2012 were disrupted by the worldwide recession that broke out in 2008. Later in 2017, Armstrong’s predecessor, Thomas Krens, expressed his apprehension that the project might never get built after all. During the press conference, Mr Armstrong reiterated that upon completion Guggenheim Abu Dhabi will be its nonagenarian architect Mr Gehry’s “big, late masterpiece”. 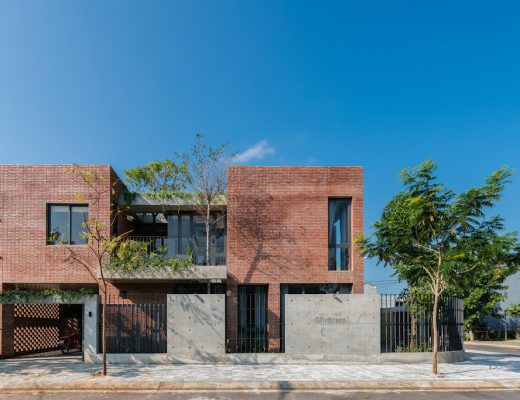 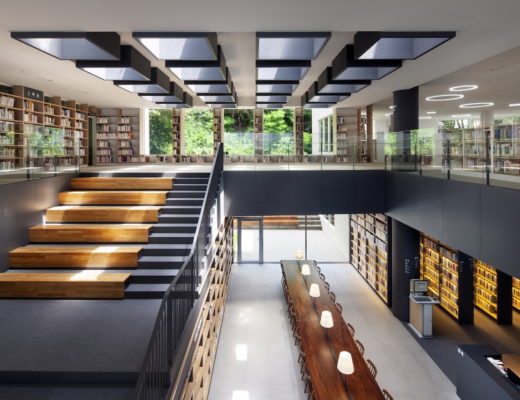 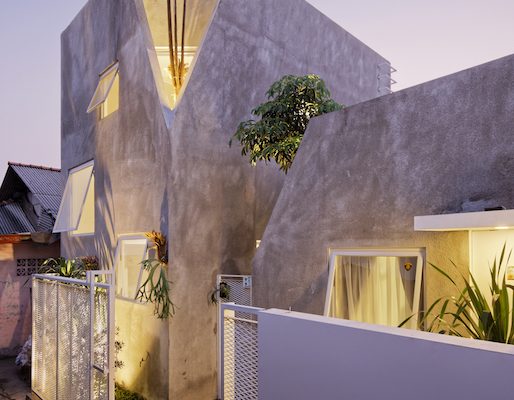