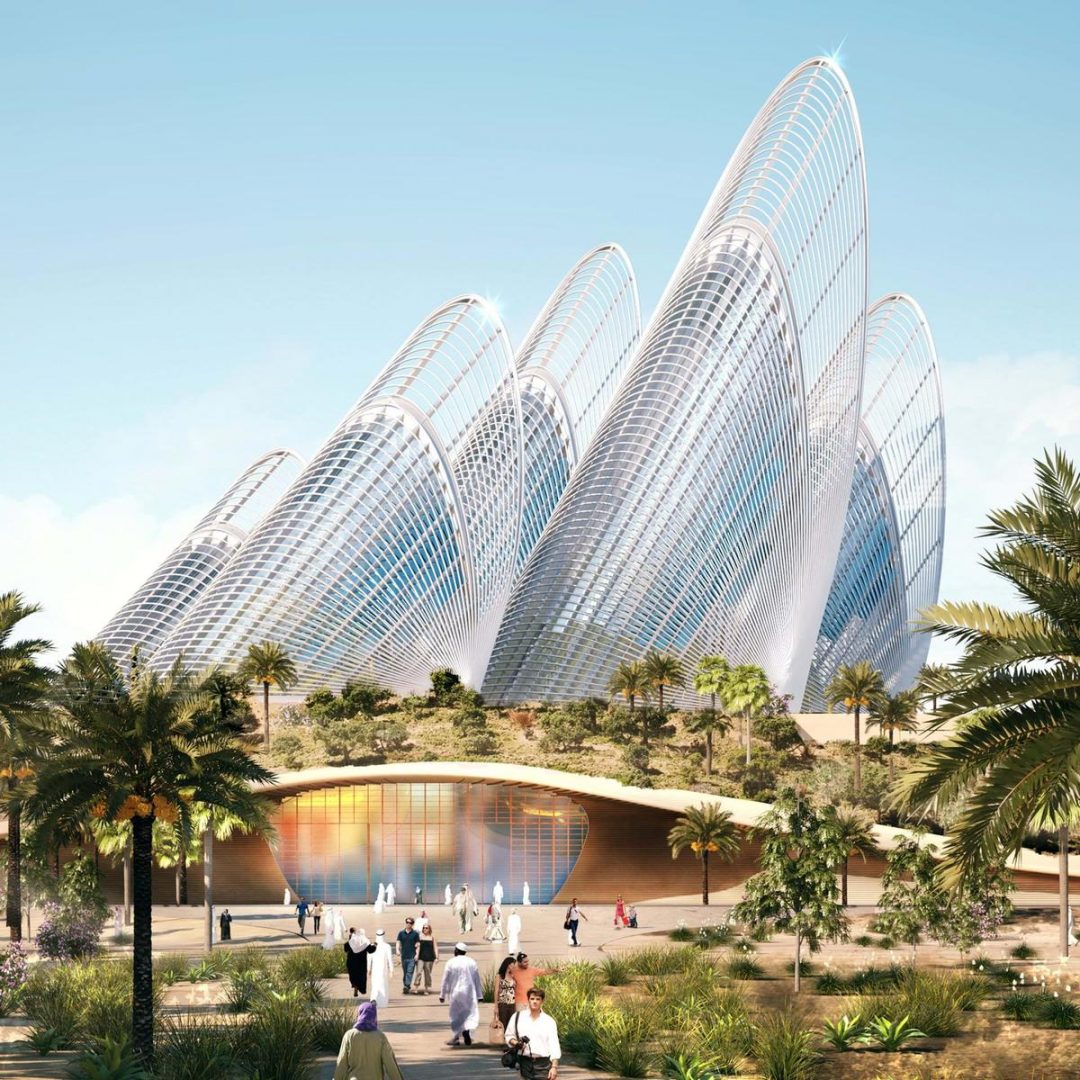 Abu Dhabi’s Department of Culture and Tourism has announced that the Foster + Partners-designed Zayed National Museum will open in 2021, nine years after its initial planned opening date. The news comes hot on the heels of another major museum – The Guggenheim Abu Dhabi by Frank Gehry that has finally started construction 12 years after it was first launched back in 2007.

Zayed National Museum, conceived in memory of Sheikh Zayed bin Sultan Al Nahyan, the founding president of the UAE, was first announced in 2007 as one of three major museums planned for Saadiyat Island’s Cultural District in Abu Dhabi, including the Louvre by Jean Nouvel which opened in 2017.

Construction has also begun at the 44,000m² Zayed National Museum, which will focus on the region’s history and its cultural connections with countries around the world vis-a-vis trade and commerce.

Foster + Partners’ concept for the museum aims at merging an efficient, contemporary form with elements of traditional Arabic design.

With that in mind, the building has mound at its base that could appear to have formed naturally on the ground inside of which the galleries will be housed.

Through being dug into the earth in this way, the main body of the building harnesses the ground’s thermal properties, helping to regulate the internal temperature of the gallery, performance, shop and cafe spaces it contains.

Built on into the top of the mound will be five curved and angled steel towers inspired by the wings of a falcon – the UAE’s national symbol.

The towers are sculpted aerodynamically with air vents at the top to draw hot air out of the building, while fresh air is captured at low level and drawn through buried ground-cooling pipes into the museum.

The museum will be set within a landscaped garden that is based on the timeline of Sheikh Zayed’s life and two of its galleries will focus on his life.

According to a statement by the Department of Culture and Tourism, it will function as a centre for archaeological and heritage research, as well as delivering an educational programme that is aligned with the UAE’s school curriculum. 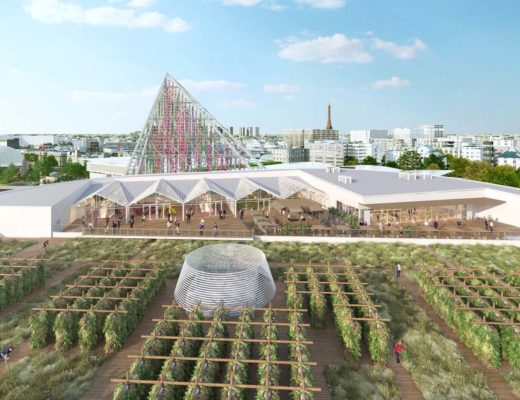 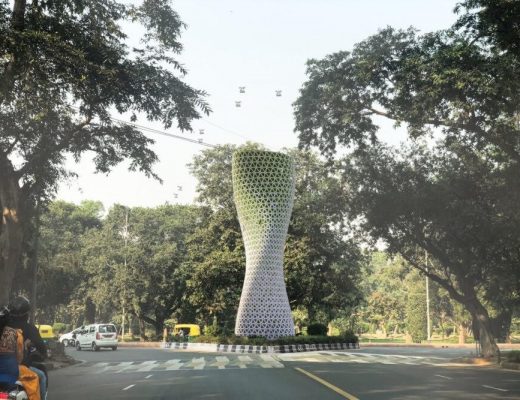