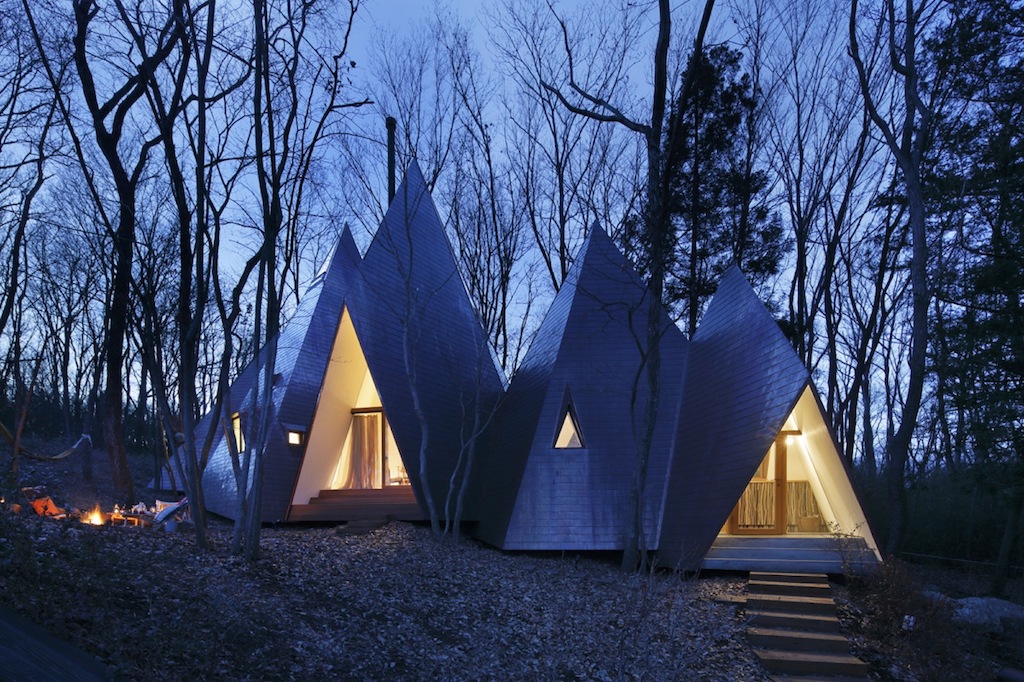 Located in Japan’s Nasu, Tochigi Prefecture, a well-known summer resort, this 156m2 house designed by Hiroshi Nakamura & NAP, blends in with its surroundings in keeping with its objective to be as passive as possible. Passing through fields and woodlands, the site lies along the forest path in a grove of mixed trees. 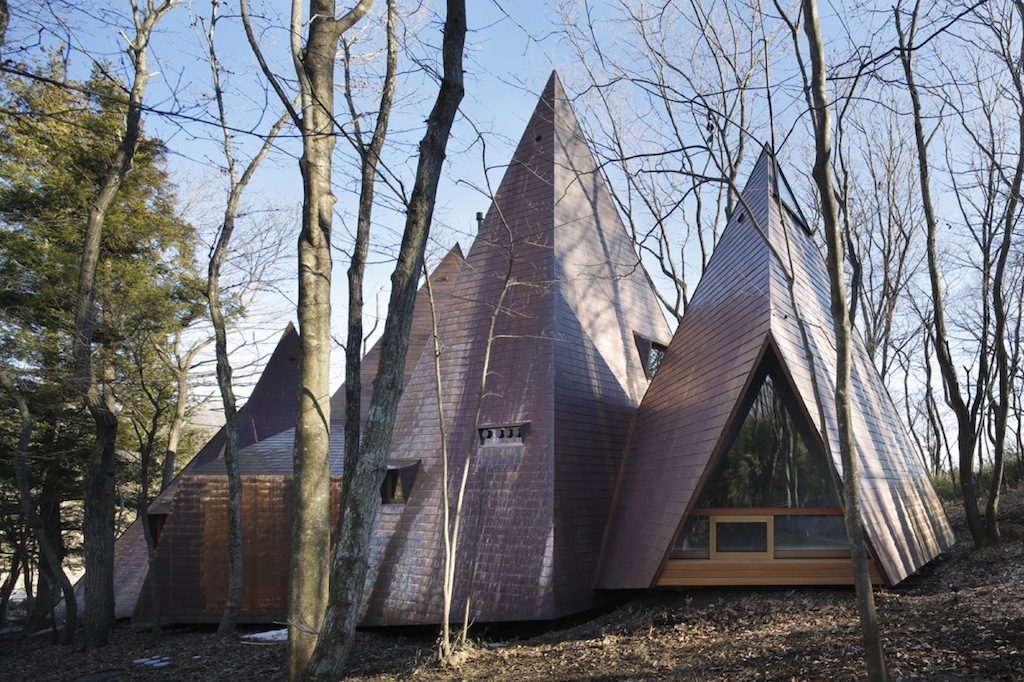 “Our client is a married couple that enjoys organic farming on the weekends, and their wish was to preserve as much of the environment as possible and to live in the surrounding woods. We avoided large-scale construction and a majority of felling to build the rooms on the few remaining flat surfaces of the sloping ground, as if sewing them together.” Hiroshi Nakamura 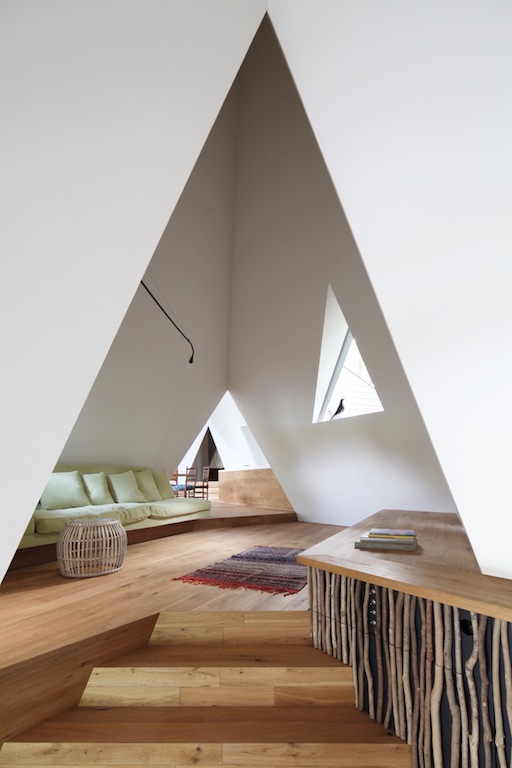 Since the site is located in the midst of dense woods, the architects came up with the idea of having a high ceiling to let direct sunlight into the house. However, this would have resulted in the space becoming too large, cost a lot to run the air-conditioning and the exterior walls would bump into the branches. 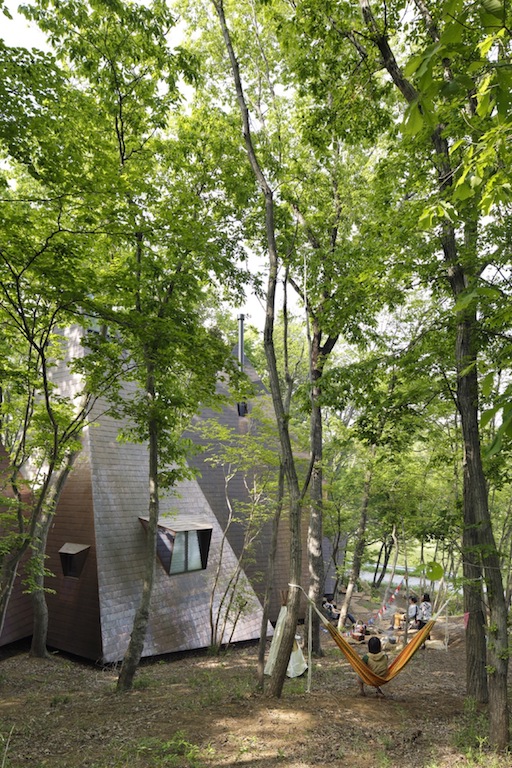 The project architects responded by eliminating unnecessary space. First, they cut down the upper space diagonally to make the ceiling lower based on the way people move. In addition, the new form matches the tree branches that spread out radially. This resulted in a tent-shaped house with only one-third of the volume. Although the highest ceiling is 8m, the average ceiling height is a standard 2.6m. Since people cannot stand upright close to the walls, the team simply turned the spaces into sleeping and sitting areas. The ceiling descends like a tent and enables the creation of a warm living space that is enveloped by the trees outside. 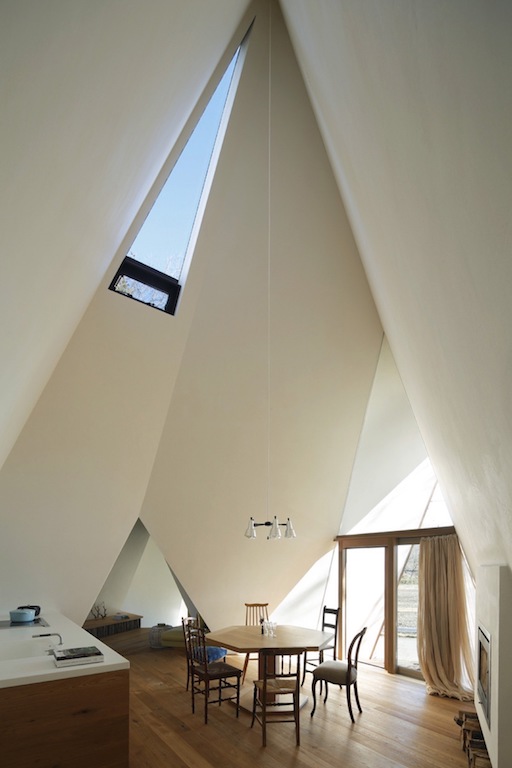 It is similar to primitive spaces seen in the houses of the Jomon People (ancient Japanese) and Native Americans. The structure of the house initiated a lifestyle with close interaction, because the family sat along the low wall facing each other. A fire, a light or a table was set in the middle to initiate conversation as the family gathered around the center. The architecture has had an influence on people’s habits and it strengthened the connection and bond of the family. 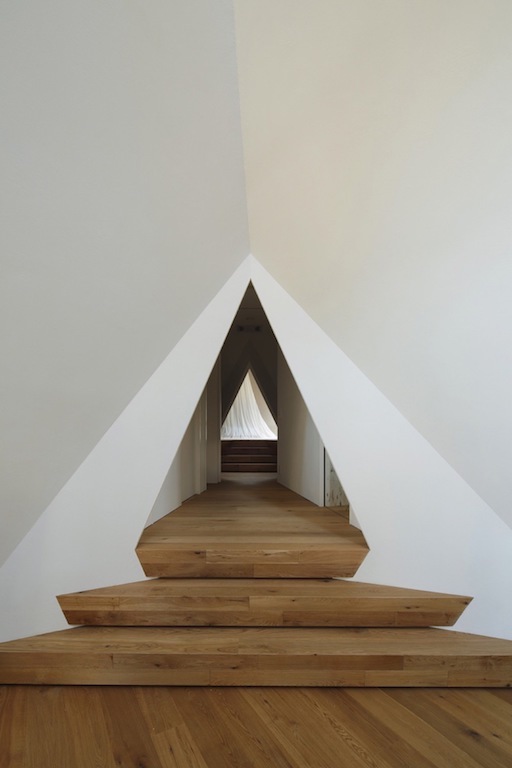 At night, the moonlight becomes the only natural illumination and the dark forest falls into silence. At times, the presence of wild animals can be heard ever so faintly. The “pointy-hat” building cantilevers slightly above ground in order to prevent insects, humidity and fallen snow entering the house. 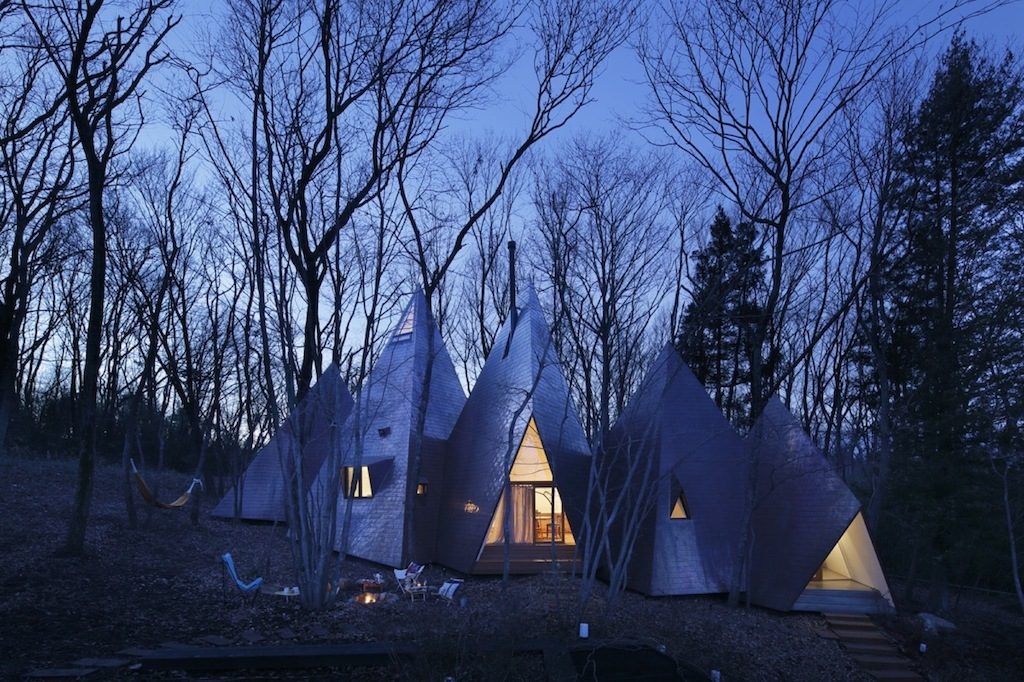 The windows are all double glazed in order to ensure that the tall spaces are airtight and well insulated. The architects installed the fireplace and the air-conditioning underfloor by making use of the floor heating and the pit. During summer, warm air gathers at the top and escapes through the top light side window. During winter, warm air at the upper part will be drawn in and blown out at floor level. This creates a comfortable air environment. 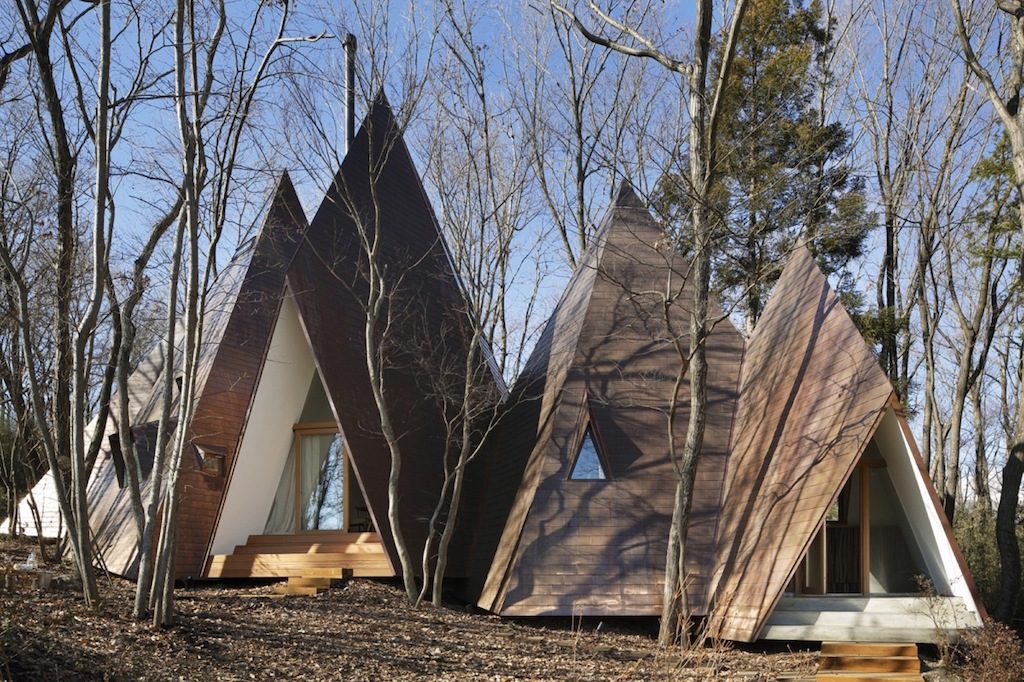 Akebi, viola, anemone, geranium, larkspur – the wildflowers found in the pressed flower glass all came from the surrounding woods. “Our idea was to find a new way to reflect the blessings of nature, not just in the context of samples or picture books. We manufactured the glass by sandwiching the pressed flowers in resin films between two 4mm thick glasses and firing them in vacuum. We put films for ultraviolet protection in the glass to protect the flowers from fading. 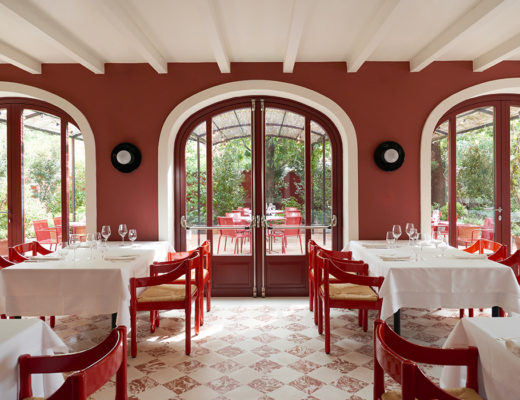 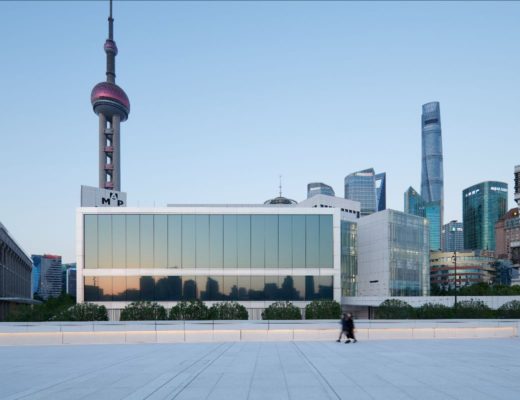 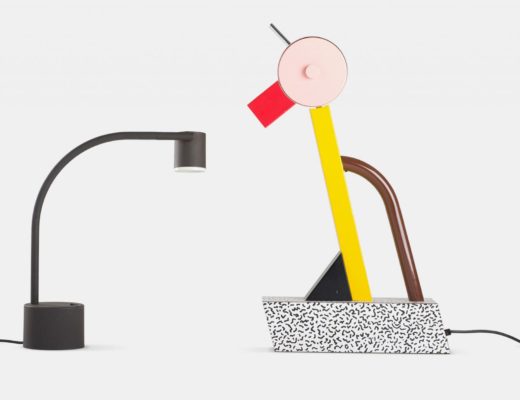