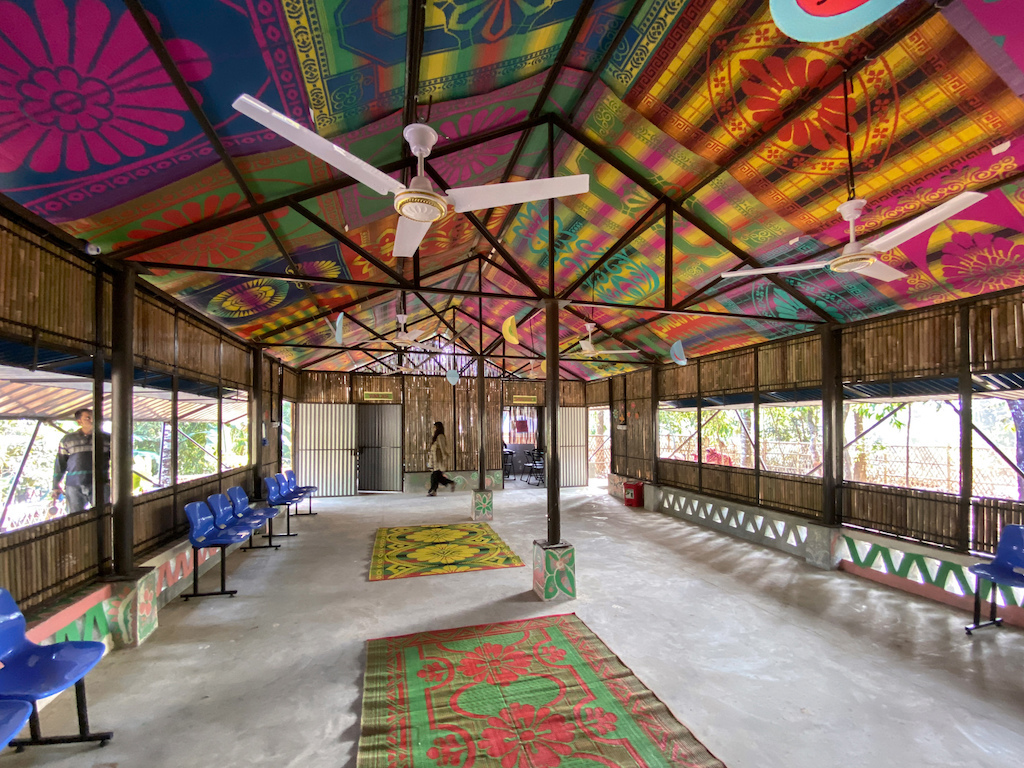 Architect Rizvi Hassan has designed a community centre for the Hindupara community, a minority group among the 600,000 Rohingya refugees who have been living for the past three years in the world’s largest refugee camp in Kutupalong, located in Bangladesh’s Cox’s Bazaar. 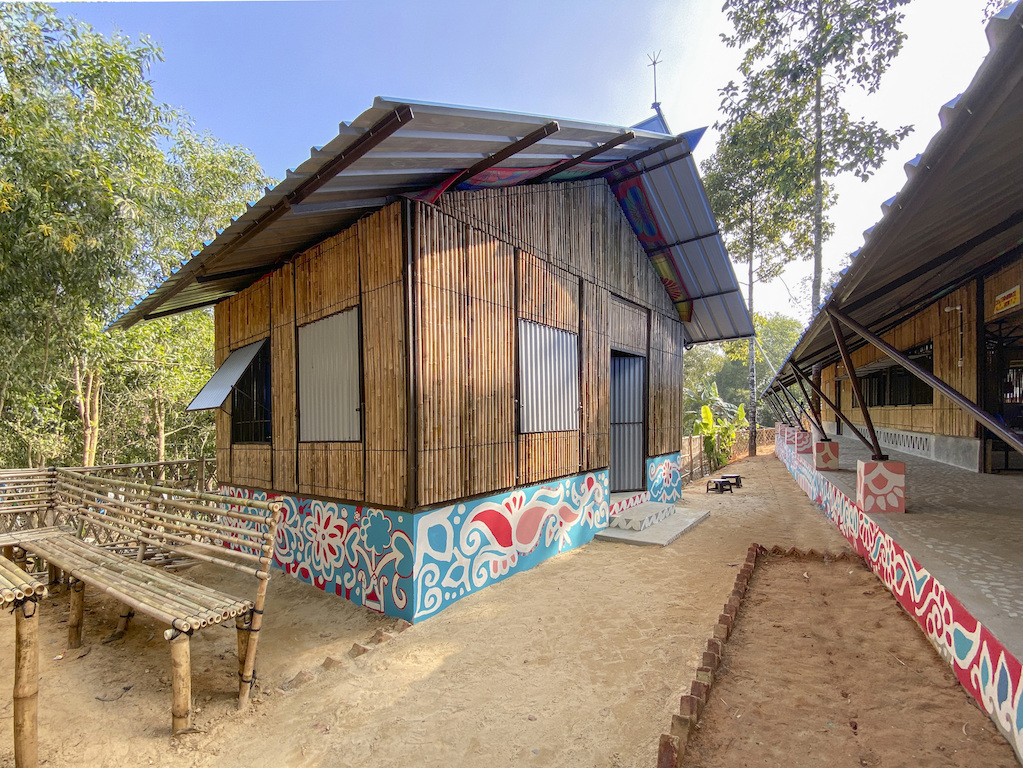 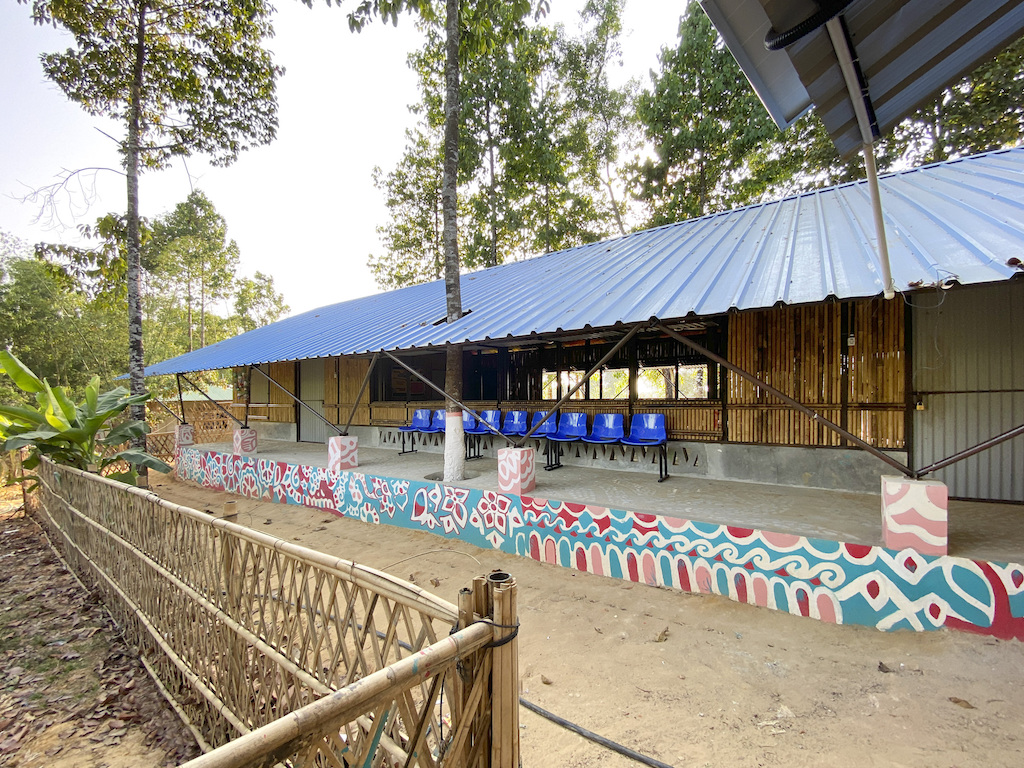 As the host communities of Bangladesh also live nearby, Hassan, assisted by a team of architects, masons and community members, conceptualised the 221m² Syedullah Hindupara Integrated Community Center – supported by United Nations High Commissioner for Refugees and BRAC, an NGO based in Bangladesh – that aims to build a sharing platform to create a more meaningful and inspirational surrounding, and be a catalyst for better communication between refugees and host community as well as majority and minority groups. The facility relies on vernacular building strategies using locally available materials to create a contextual and inclusive space for both the refugees as well as the local populace. 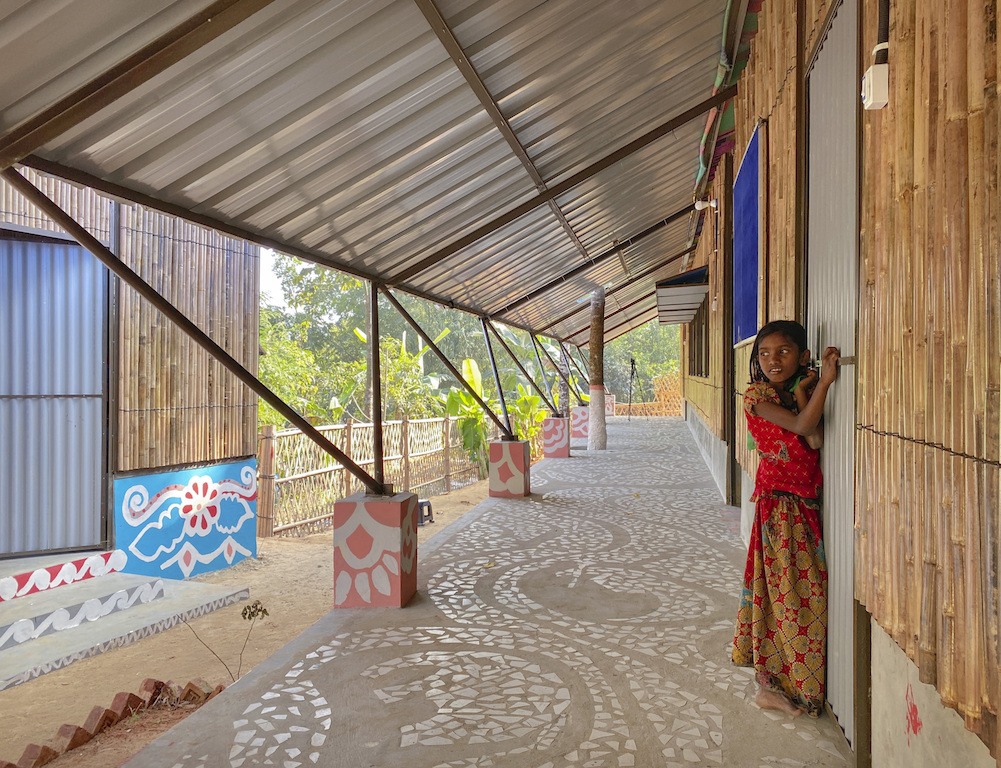 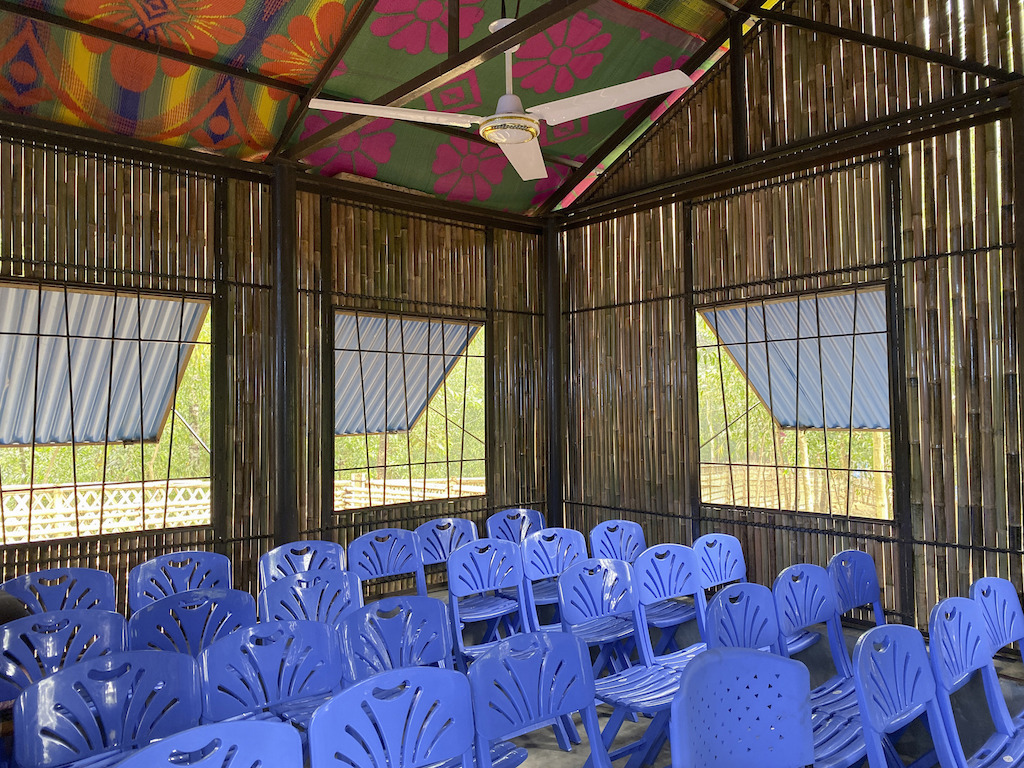 Community members of Hindupara and members from the adjacent hosting community came together to create the centre which establishes a better environment for integration, psycho-social support, training, case management and knowledge sharing as well as foster greater tolerance. They created patterns and painted their centre by engaging craftsmen and users in the creative process during construction and during later stages. 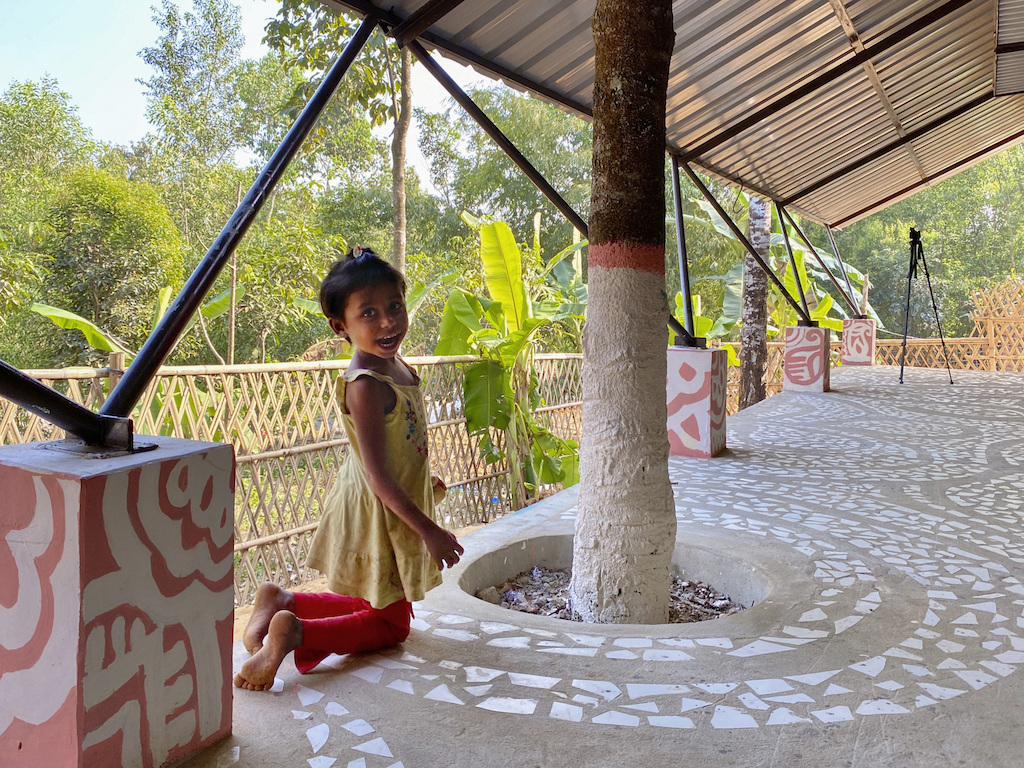 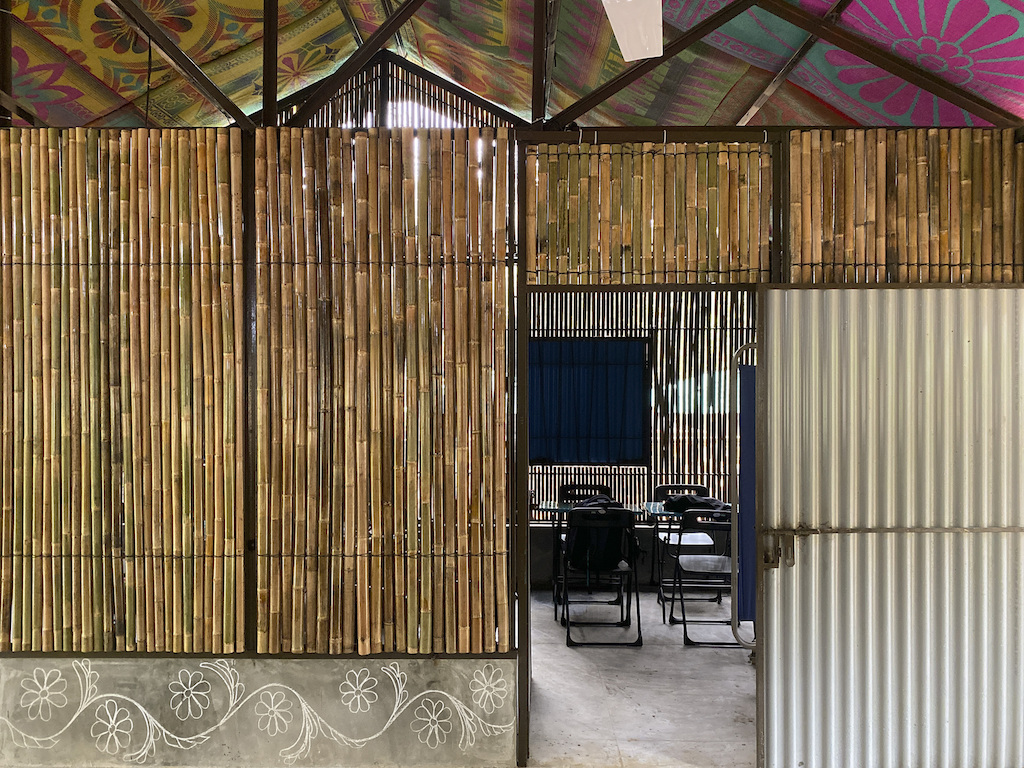 After construction, one of the Hindupara community members Rajpoti Shil and her team selected all the necessary trees and plants that can be planted within the complex as well as can be used in different ceremonies and needs. Gada, Joba, Golap, Kathal Chapa, Barota, Morichha etc. were selected to use the flowers in Puja and other ceremonies. For other purposes like leaf, medicinal benefit and fruits Bel, Kola, Tulshi, Aam etc. came to proposal by the users. Sharing stories and landscaping together immediately helped everyone get introduced to the newly built environment. 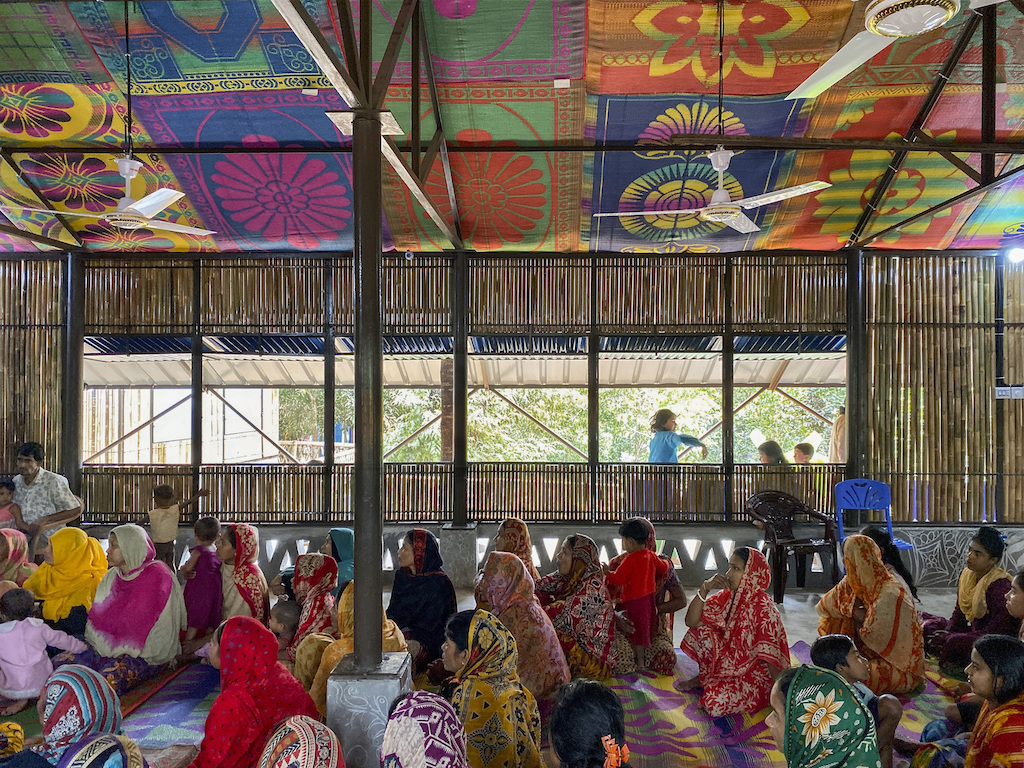 The world’s largest refugee camp has been formed in a relatively short time with intensive use of local resources. Rapid use of non-treated bamboo, tarpaulin and straw has made the camp grow like an organic entity in the emergency period. However, this has also resulted in the national supply of bamboo to diminish over time. Structural and to be used as building materials, these bamboo varieties can require up to three years to grow back. 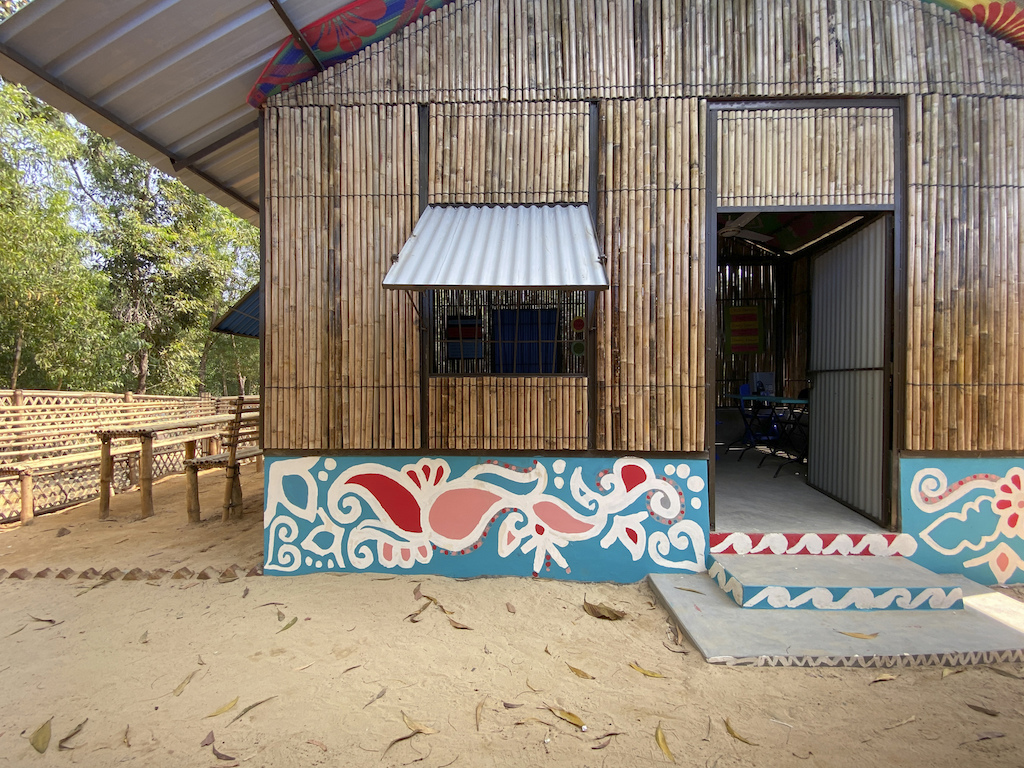 Hence steel comes as an immediate alternative solution that is easily available as the steel industry in Bangladesh is based in the nearby port city of Chittagong. A deployable scheme with steel members as primary structure and flat-pack modules has been designed to ensure less wastage of resources, transportability, reusability and clean construction/ease of construction. The scheme consists of a basic base, steel skeleton, modular partitioning as the skin and simple double pitched roof that works as an umbrella in this sub-tropical monsoon climate. Muli bamboo in-fill in the modular system offers contextual essence and makes the structure relatable to Rohingya Refugees as well as local villagers. 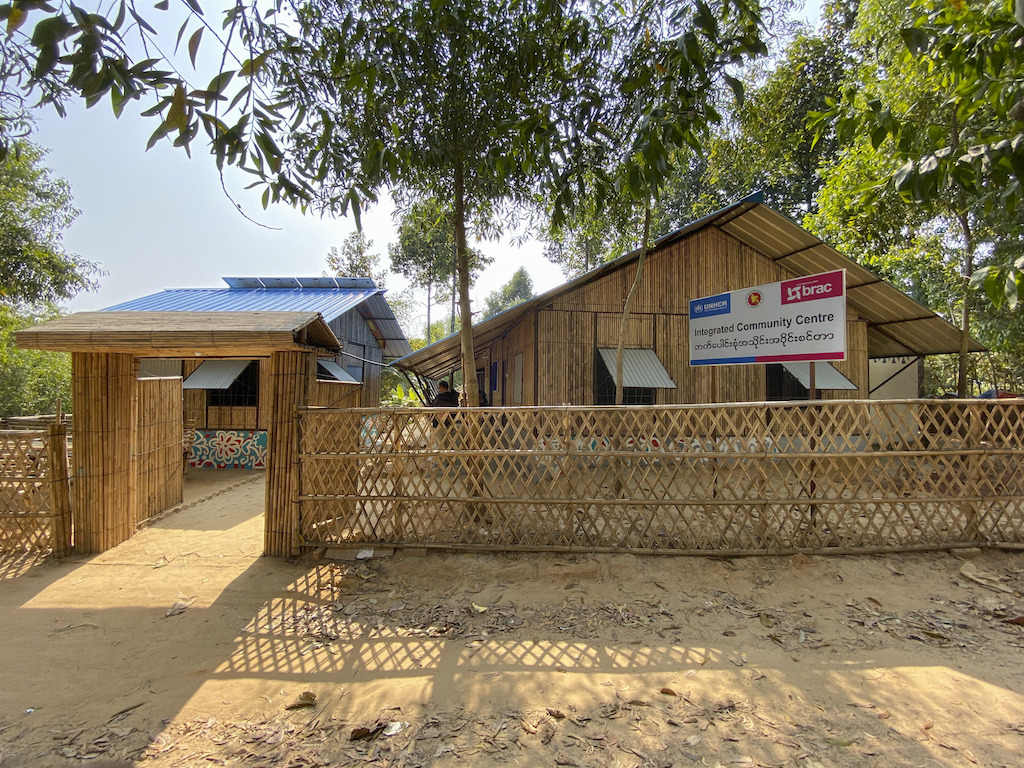 In this transitional period, structures in camp require to be better in terms of dignity and usability within temporary schemes. It also makes foreign aid a thoughtful investment, instead of mere charity in a humanitarian context. 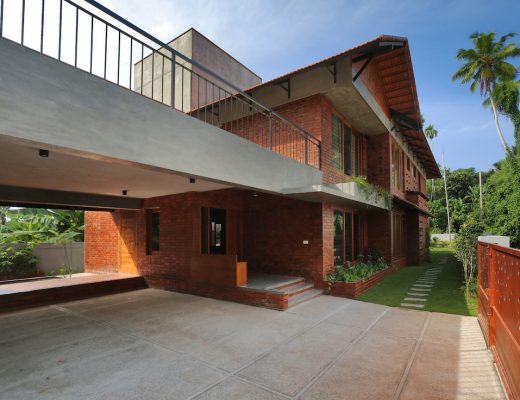 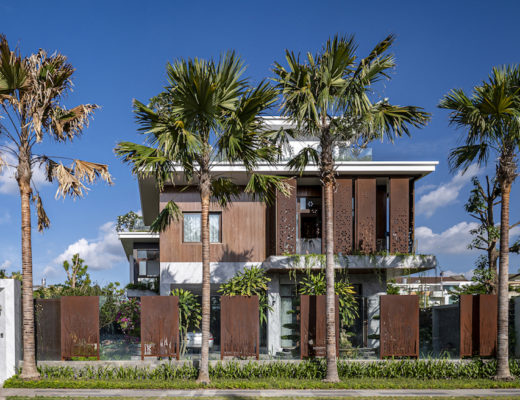 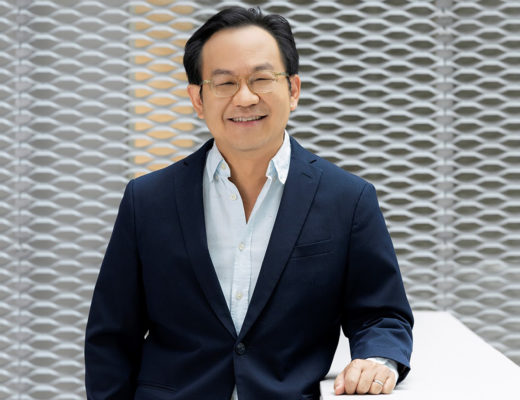