China is leading the way in Asia when it comes to building cultural centres. A slew of projects by well known architects has recently been announced and some have been completed such as the David Chipperfield-designed West Bund Museum in Shanghai and Zaha Hadid Architects-designed MICA Cultural Centre in Changsha. 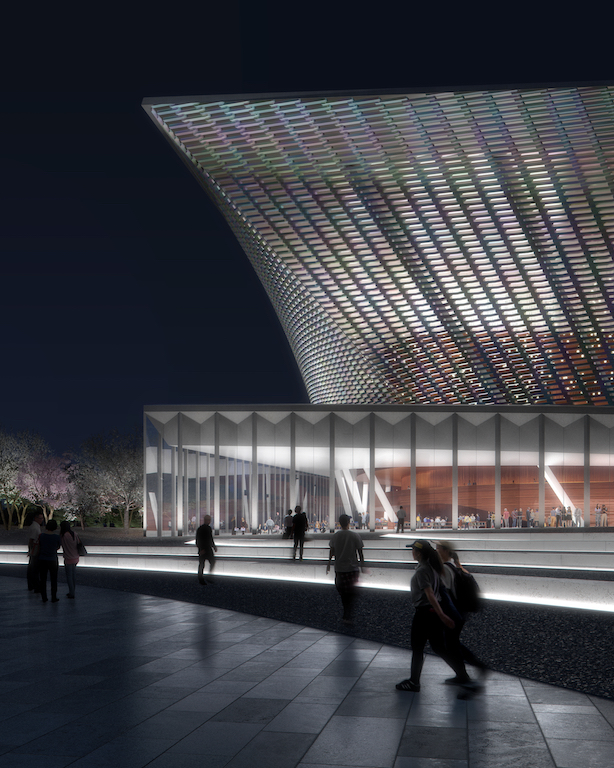 News now comes in that Norweigian firm Snøhetta has been selected to design the latest landmark of Xingtai, one of China’s oldest cities that is undergoing rapid urban development. The Grand Theatre, integrated into the masterplan of the central and southern parts of the Hebei province, will become a new cultural monument.

While taking the leap into the future, Xingtai wants to preserve its history and The Grand Theatre will be designed based on this premise, says Kjetil Trædal Thorsen, Snøhetta’s founder. 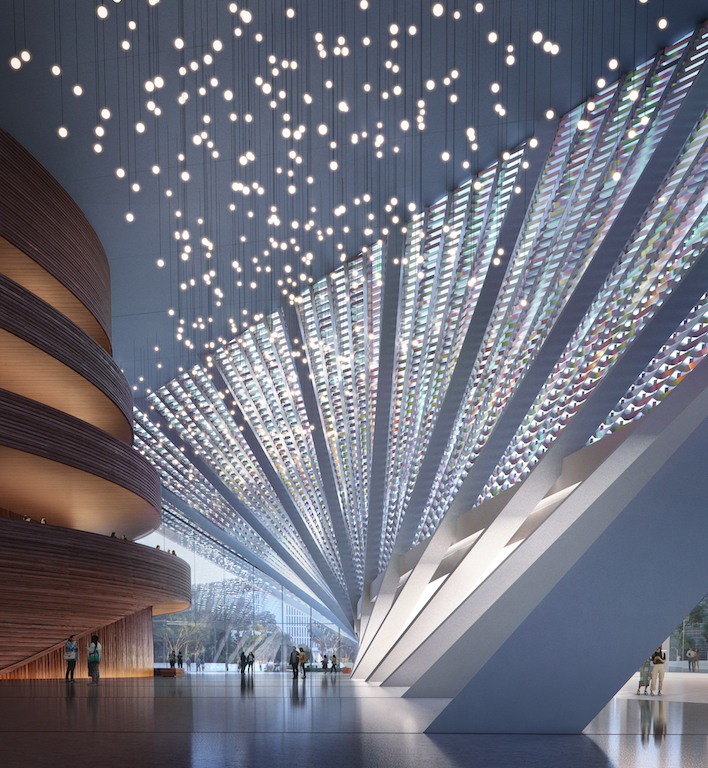 Struggling to meet the needs of the fast modernisation, Xingtai’s old urban fabric, is experiencing a massive transformation, with a new masterplan and a cultural hub to be implemented. Snøhetta’s winning proposal grasped the city’s logic and did not limit its reach to the parcel. In fact, it introduced the Grand Circle Promenade, including not only the Grand Theatre, but “a science-and-technology museum, a circular event plaza, and the central eco-park, creating a generous space of interaction and creativity”. Connecting the different cultural entities, and unifying the city, the project generates also inclusive public spaces, “where visitors from any cultural or social background can enjoy the sights and activities around and inside the Grand Theatre, without necessarily being a ticket-holder”.

Inspired by the ancient Eastern Chinese philosophy, “Tian Yuan Di Fang,” meaning round sky and square earth, distinguishing heaven and Earth, and encompassing everything in between, the design celebrates this ideology, in both the macro and micro scale. The Xingtai Grand Theatre, emerging from the Grand Circle Promenade, creates a space that “pays homage to the well and the city’s early advancement in well technology”, translated in the reflective pool at the centre. The façade of the building, covered in ceramics pays tribute to Xingtai’s rich porcelain manufacturing history. 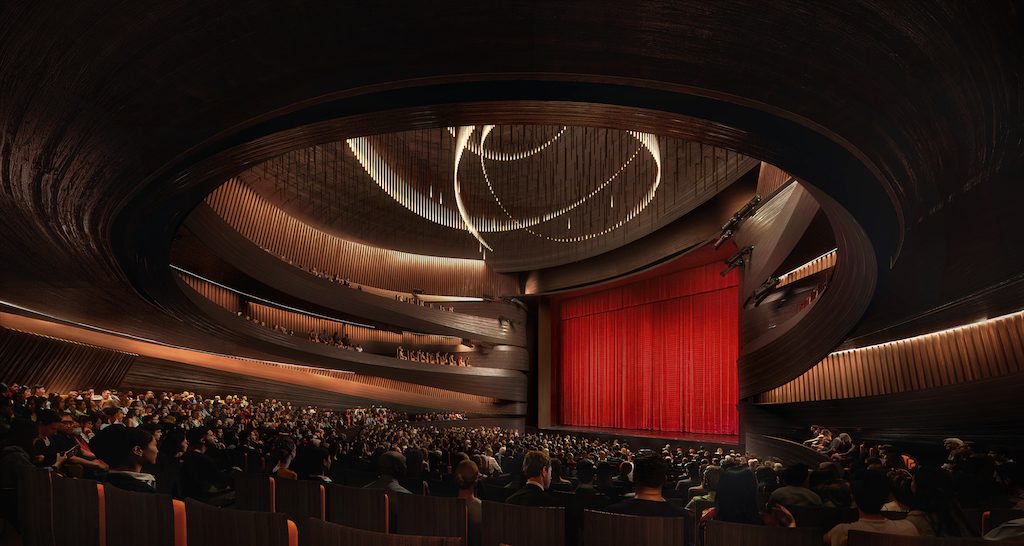 A walkway circles the “well”, embracing the site before spiraling through the theatre building, all the way up to its outdoor roof plaza, which provides a view of the new cultural area. The “platform” is represented via multiple podiums incorporated in the design, creating opportunities for both choreographed and live performances.

Regarding the design of the building, Snøhetta states that it “aims to provide a conceptual level of balance between the theatre’s long-curved plaza, shimmering façade, and soaring atrium”. The Grand Theatre aims to serve as a space for performances and for spontaneous activities. Actually, the project conceives different agglomerations where people can meet up, like a circular outdoor space that can be used for picnic gatherings and family activities, an outdoor amphitheater that can welcome spontaneous impromptu practice sessions, and a midpoint platform that overlooks the park.

Many of the new urban developments in China emphasise the democratic nature of such spaces and introduce placemaking into the urban fabric of cities. 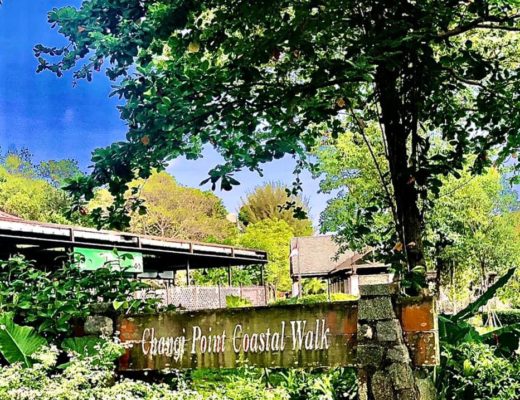 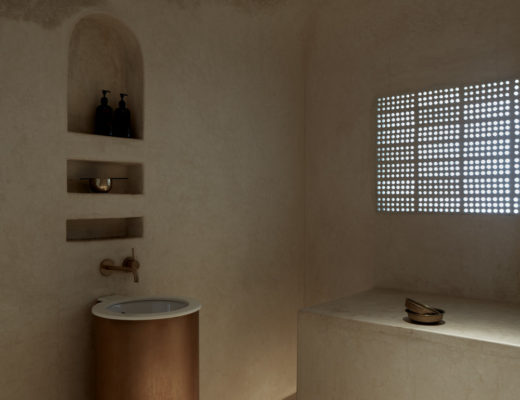