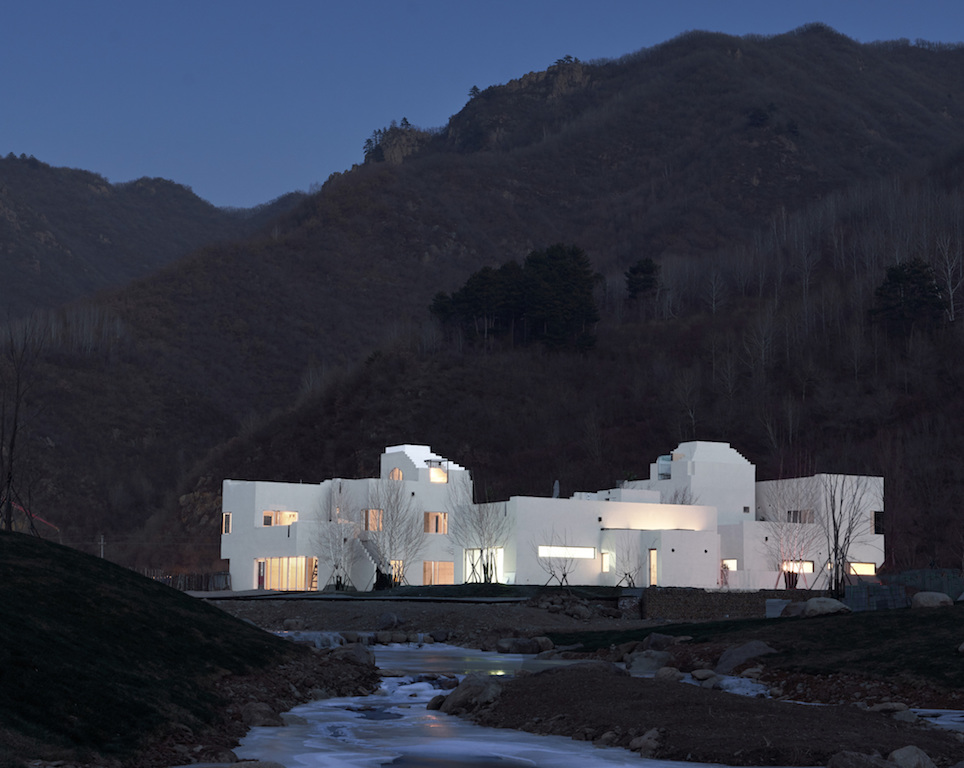 Located in the Hot Spring Village, Qijia Town in Longhua County, the Rehe Valley Sky Yard hotel is surrounded by some of the most stunning and picturesque natural settings. Nestled among the mountains and facing streams, the 29,500m2 property, designed by gad architecture and led by Wei Zhang, spreads along the canyon in a half-moon shape. 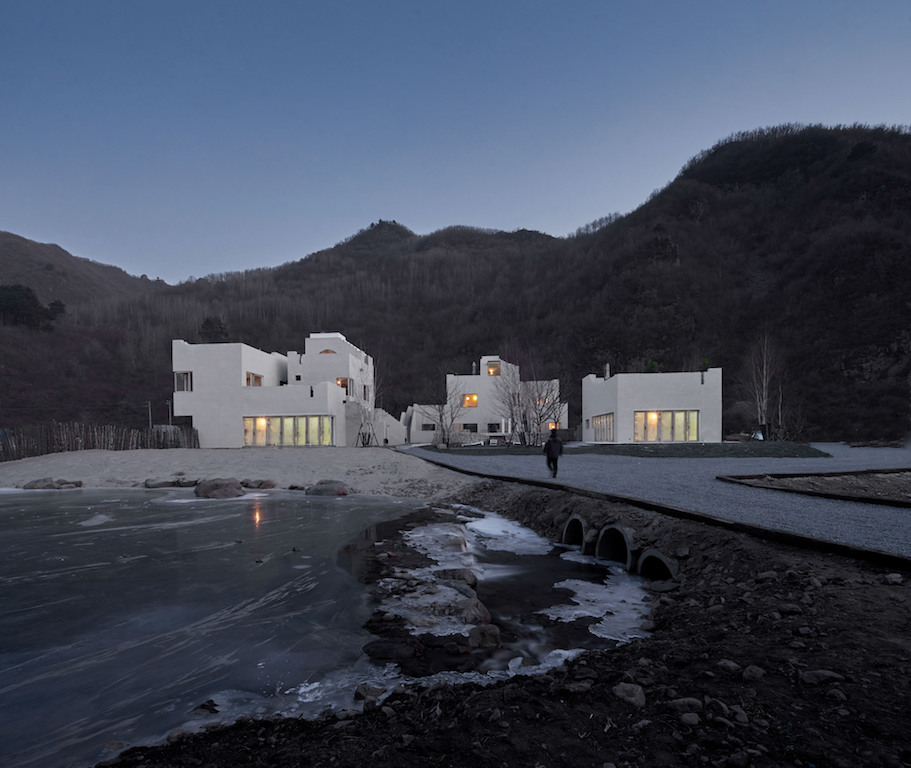 It is also located at a short driving distance from Beijing, allowing visitors to take in the long-abandoned Great Wall ruins scattered along the way. 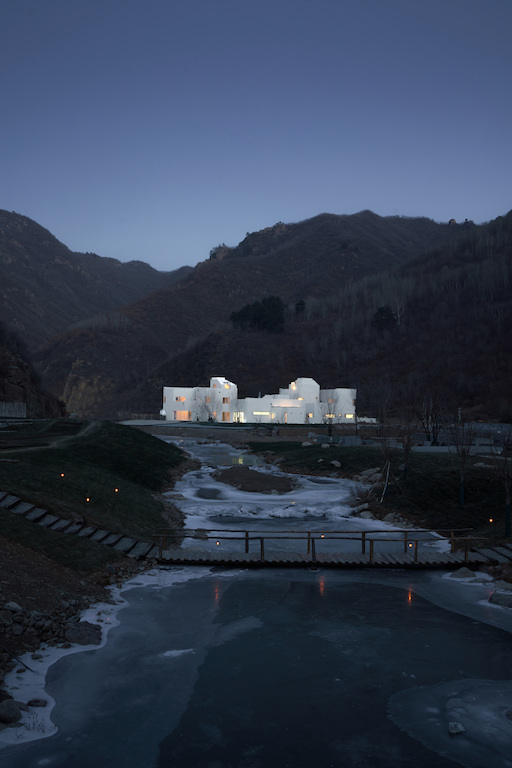 The social attributes that pertain to moder-day travel and lifestyle are infiltrated into the design, while referencing traditional architecture. Under the premise “One house, one courtyard”, the 50m2 and 75m2 of housing units have evolved into four building modules. The different modules are stacked mutually to form a three-story building form, creating rich and interesting spatial layers, mimicking the natural terrain of the valley it lies in. 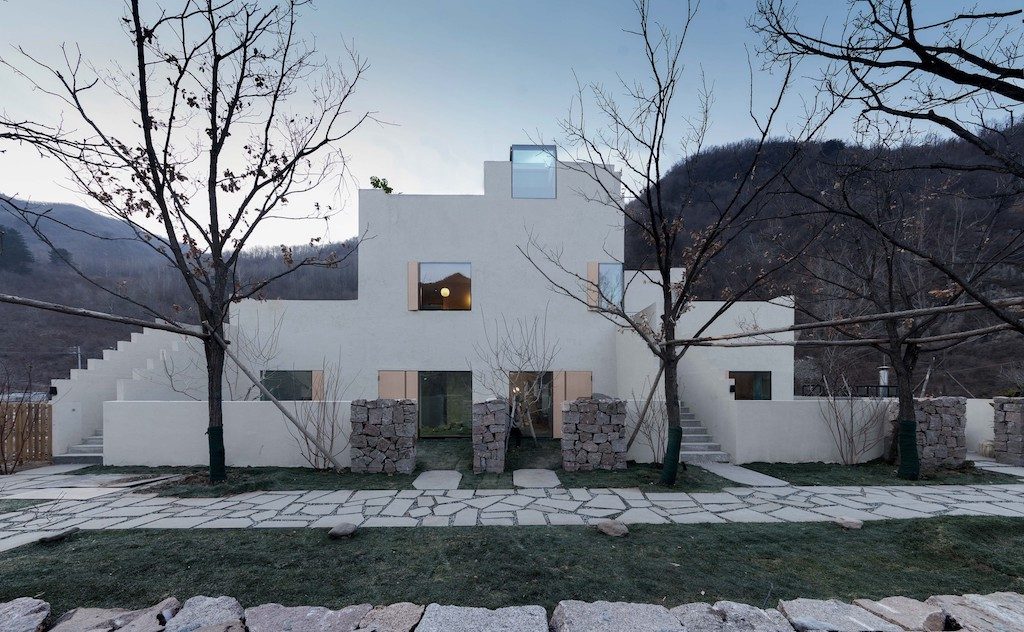 Guests enter their rooms through an outdoor courtyard or terrace. While going up the stairs, you can see other courtyards, providing avenues for socialising. Despite making it homely and community-friendly, the design does not give up the concept of privacy. To this effect, the courtyard walls close to the interior is gradually raised up to preserve the privacy.

The hotel has also been designed to encourage socialising among large groups. Several individual buildings are enclosed on three sides, one side is open to the mountain view to form a large courtyard which offers a view of the majestic mountains around. The courtyard also features a fireplace, an open cinema, coupled with a variety of social spaces such as shared kitchen and shared library to promote social mingling. 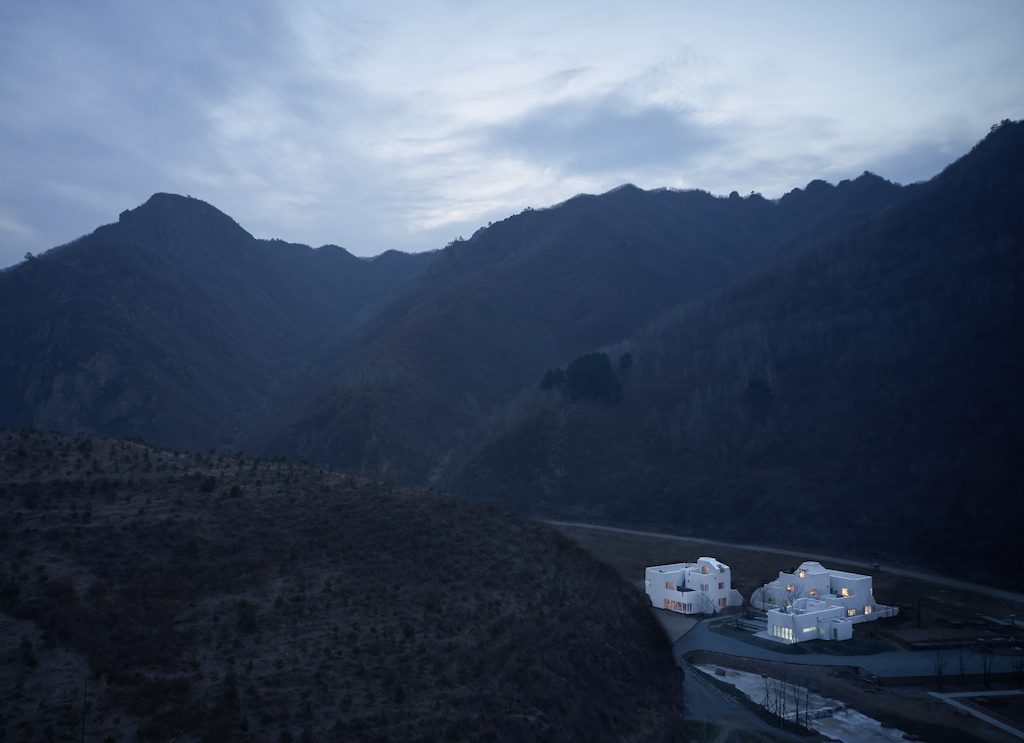 In addition, an organic connection has been established between multiple courtyards in the community. A main road connects the entire plot, and at the nodes of the road, visitors will come across an outdoor centre, church and other public buildings.

The colours of the building stay neutral yet distinguishable against the backdrop of the distinctly varied seasons in the north. However, part of the building is integrated into nature. Local materials such as rubble, wood and handmade soil mixed with straw stalks are used as the raw materials, mimicking the surrounding nature.

At the same time, the image of the Great Wall Beacon Tower is conceptually grafted into the design of the building’s roof. The elements of the roof ladder respond to the traces of the Great Wall, which produces a natural contrast between the depth of history and modern lifestyle.

Another interesting conflict is the design of the window opening. It does not have a strict proportional relationship while conforming to the indoor function, which is free, random and relaxing. The curtain wall treatment process is adopted for the windows, forming the effect of leveling walls and windows, and the transparent glass and the rough wall become a contrast. Windowing at the corners reduces the heavy feeling of the building and allows people to look at the natural landscape of the Rehe Valley through the windows. 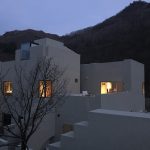 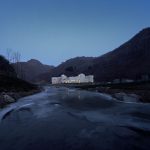 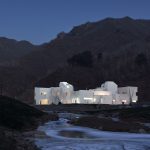 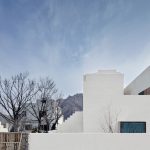 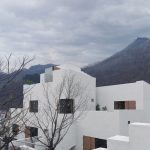 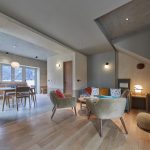 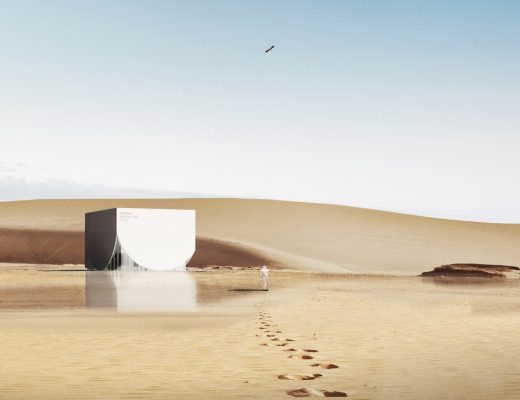 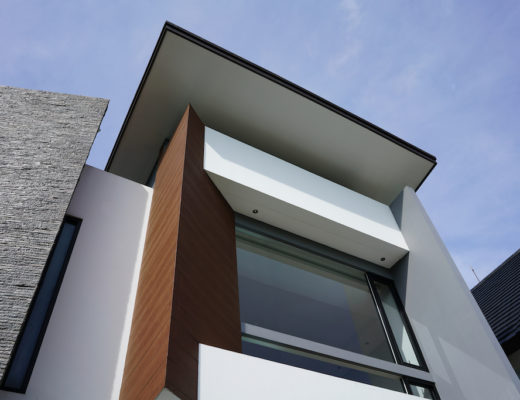 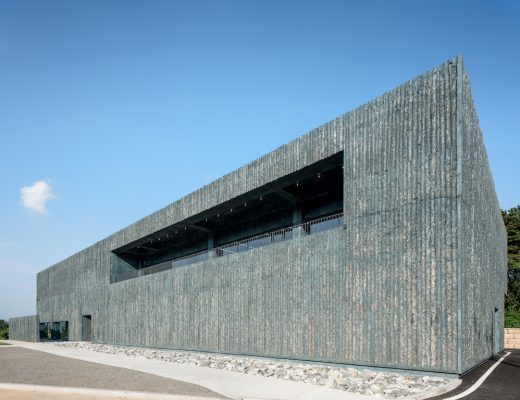