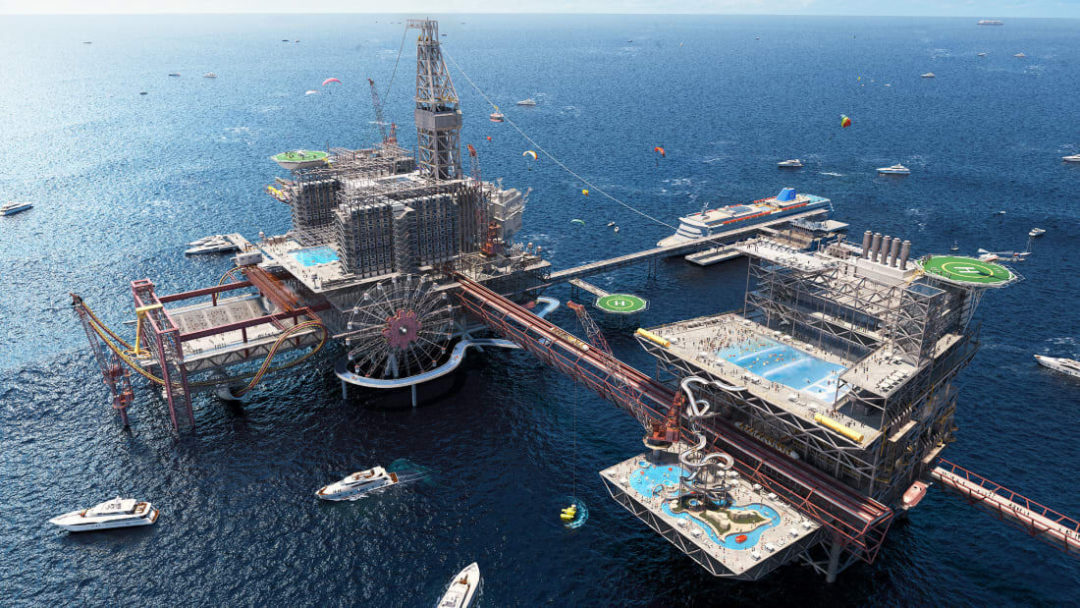 Recently, the Kingdom of Saudi Arabia announced that it will be building theme park resorts aboard offshore oil rigs. This is in line with its aims to go net-zero by 2060 – an ambitious US$187million plan that it is expected to announce during the COP26, a gathering of international leaders in Glasgow to discuss and unveil initiatives to combat climate change. The event that beings today is being watched by climate change activists around the world.

While speculations are ongoing about whether these are actual disused rigs that will be converted into a 37-acre theme park. The project, tentatively titled The Rig, is beng bankrolled by the oil-rich kingdom’s Private Investment Fund (PIF) – one of the richest sovereign wealth funds in the world – and will comprise three hotels, gastronomic venues, water sports offerings and other adventures that are meant to bolster Saudi Arabia’s aims to become a leading entertainment and tourism destination in the Middle East and the world.

Renderings of the proposal as well as a promotional video provide a glimpse into the unique plan – a series of large interconnected platforms featuring such components as waterslides, swimming pools, an observation wheel suspended over the ocean, roller coasters, gondolas, and adventure sports such as zip-lining, bungee-jumping, parasailing, and mini-submarine excursions, among others. It will also feature an underground restaurant and a 50-berth marina as well as a dock for cruise ships.

In the past two years, Saudi Arabia has announced a raft of tourism projects – several of them spearheaded by starcitects – that promise to offer visitors an insight into the kingdom’s rich culture and natural sites. Earlier this year, PIF launched the Six Flags amusement park that will be part of the massive Qiddiya leisure and entertainment project, located on the outskirts of the capital city of Riyadh. The project’s masterplanning done by Danish firm BIG, publicity collaterals routinely describe the project as a “disruptive destination-resort community” and a landmark project in the Saudi Vision 2030 to open Saudi Arabia up to the world. Other high profile projects, such as the NEOM masterplan, include the participation of Foster + Partners, through its founder Norman Foster, whom the Saudis have called upon to help them chart out a blueprint for sustainable development in the country.

In recent years, with climate change becoming a hot button issue, the country has announced its plans to veer away from its oil-dependent economy as the largest exporters of crude oil to the world. The conservative Islamic country has also launched several cultural projects in the archaeologically-rich region of AlUla, in collaboration with the French cultural ministry.

While Saudi Arabia, as one of the last bastions of conservative countries that actively discourage tourism and remain shut to the rest of the world, has started to open up gradually by allowing women in the country to obtain driving license and launching sports stadiums and cinema halls, it has a long way to go as it faces stiff competition from its glitzier neighbour, the United Arab Emirates, which has cornered a large share of the region’s tourism sector through its multiple offerings. 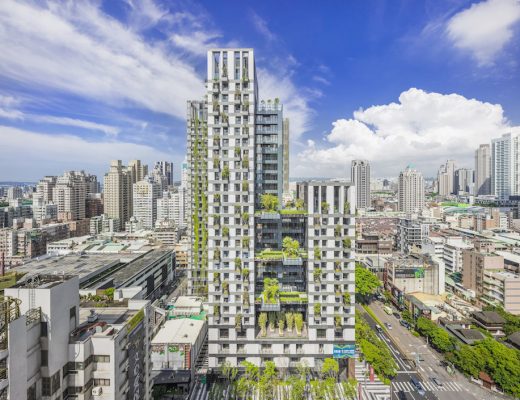 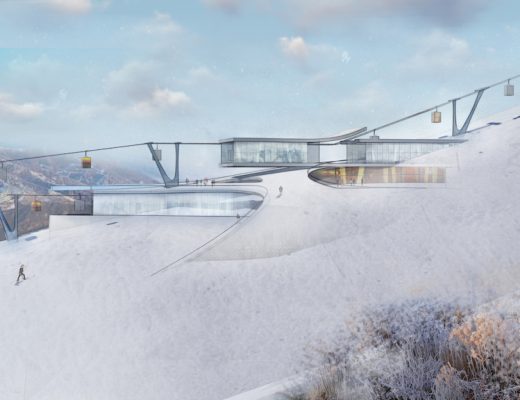 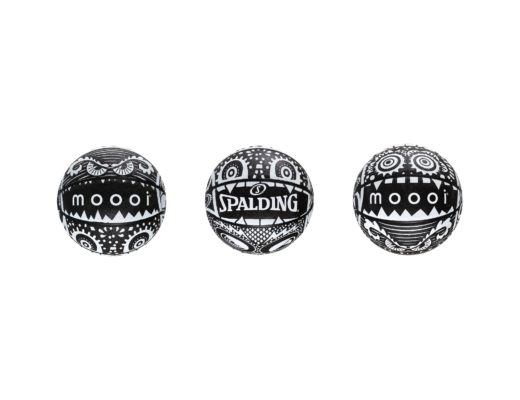