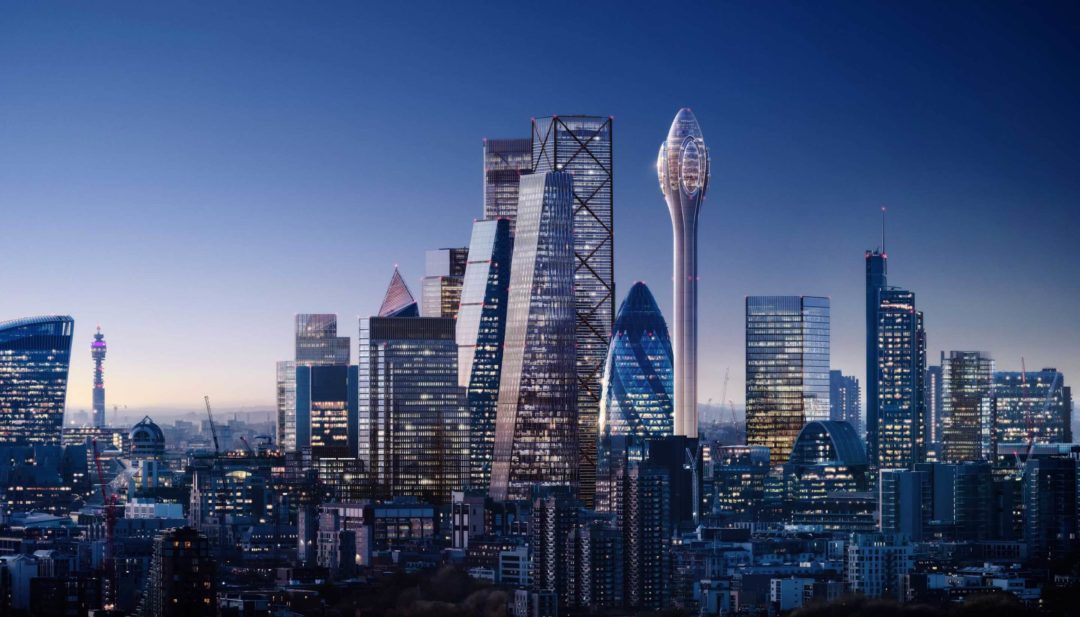 After a slew of rejections, approvals, blocks and appeals, it is beginning to look like the Tulip Tower, first proposed by Foster + Partners in 2018, might finally get the go-ahead. Back 2019, London Mayor, Sadiq Khan blocked the approval of the tower – going so far as to calling it “unwelcoming” – despite the project receiving approval from the City of London planning committee. The city’s preservationists, who had launched a campaign against the approval of the Tulip Tower, were concerned about the impact it would have on the city’s historic architecture.

The UK’s newly appointed Secretary of State for Housing, Communities and Local Government, Michael Gove, who has reportedly expressed his reservations about steel and concrete towers, is likely to allow the Tulip to get the green light.

If built, it might be in the running for the status of the tallest building north of the Thames and London’s second-tallest overall after Renzo Piano’s Shard. The 984-foot-tall, 31,100sq ft observation tower places a multi-storey glass pod atop a windowless concrete stem that mimics a tulip, with a two-storey retail podium at the base. Three ferris wheels attached to the observation node would offer visitors a panoramic view of the surroundings.

The tower would sit adjacent to another iconic Foster + Partners project, the Gherkin at 30 Street Mary Axe, also financed by the same developer – billionaire Jacob J. Safra of the J. Safra Group.

Once the project gets the go ahead, it’ll be another five years, before thrill-seeking visitors can ride the gimmicky ferris wheels on a skyscraper. 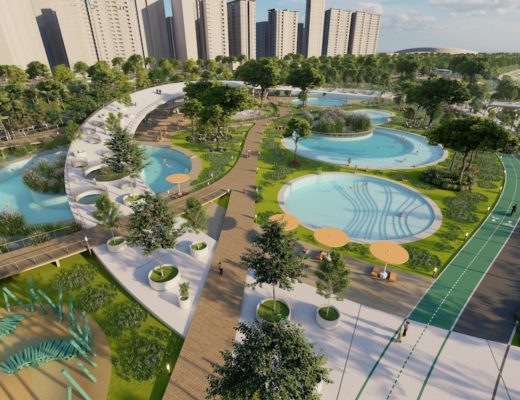