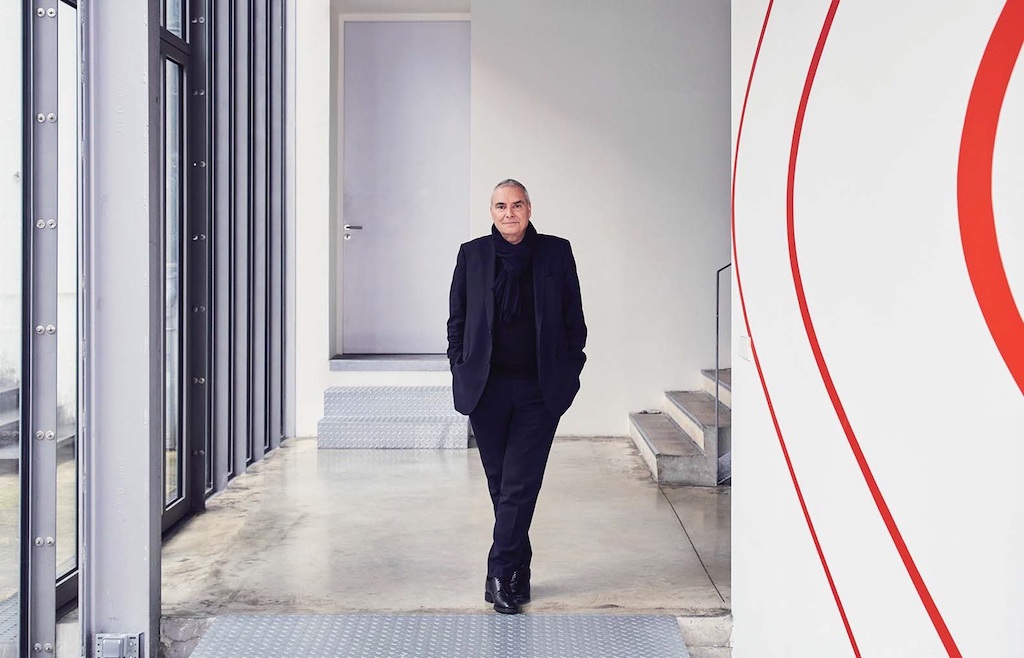 French architect and urban planner Dominique Perrault, known for his work on the French National Library, has been appointed the director of the 2021 edition of the Seoul Biennale of Architecture and Urbanism. The announcement was made during the closing ceremony of the second Seoul Biennale of Architecture and Urbanism, which wrapped up earlier this month. Perrault joins as the new curatorial director, for the third edition, scheduled to take place from September to November 2021.

Perrault takes over from architect Lim Jaeyong and urban planner Francisco Sanin, co-directors of the second edition. The Seoul Biennale was launched in 2017 and has quickly established itself as one of the foremost events in architecture and urban planning in Asia. It aims to act as an exchange and information platform for the public on the evolution of cities around the world.

Following two editions, entitled “Imminent commons” (2017) and “Collective city” (2019), the next edition will continue to explore themes and dive into research that will enrich professional practices in architecture and the vision of urban cities‘ present and future.

The third edition of Seoul Biennale of Architecture and Urbanism will be launched in February 2020, in the presence of the Mayor of Seoul, Mr. Park Won-soon. The Seoul Biennale will also be announced in spring 2020 in the framework of the Venice Architecture Biennale. 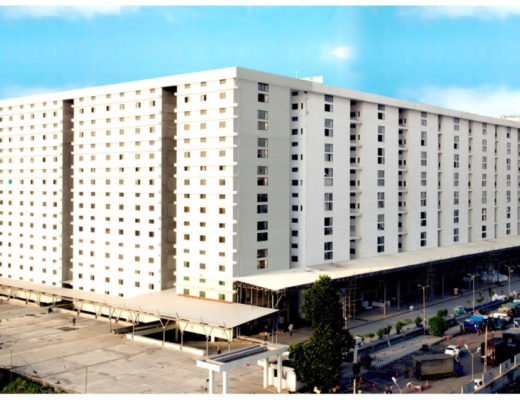 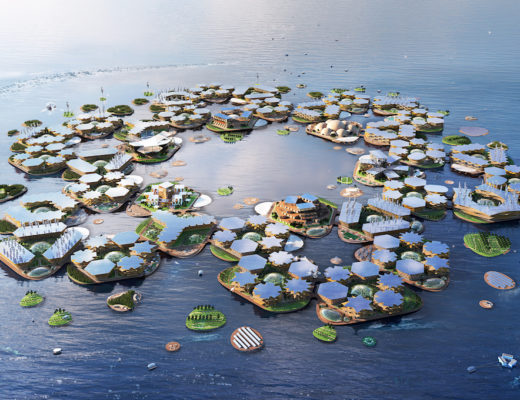 South Korea is building the world’s first sustainable floating city, to be designed by BIG in Busan 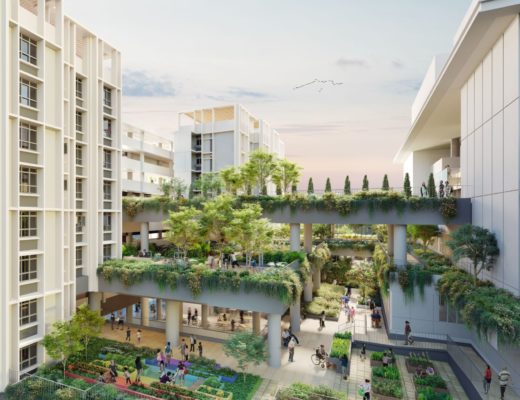