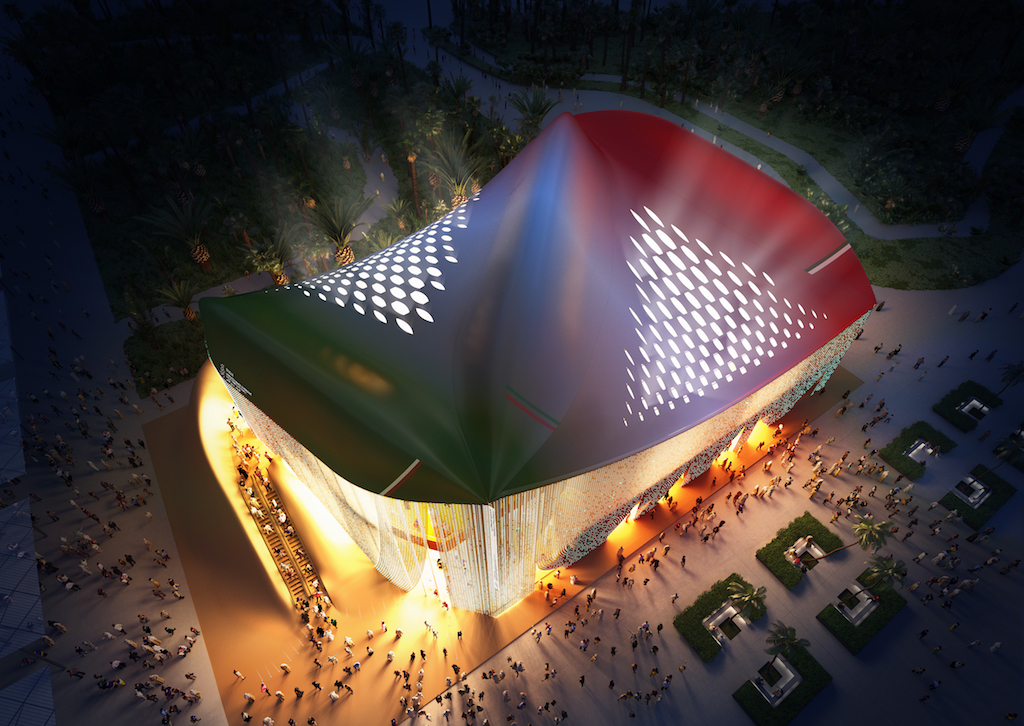 CRA-Carlo Ratti Associati has revealed the final designs for the Italian Pavilion to be exhibited at the World Expo2020 in Dubai, which will launch one year from now. The Pavilion, which was officially unveiled in collaboration with the Italian Ministry of Foreign Affairs and the UAE, is made out of three boats, which will embark on a figurative journey to Dubai and will be converted into the roofscape of the structure before moving on after Expo 2020 – as an exploration into recycling, circularity and a digitally reconfigurable architecture. 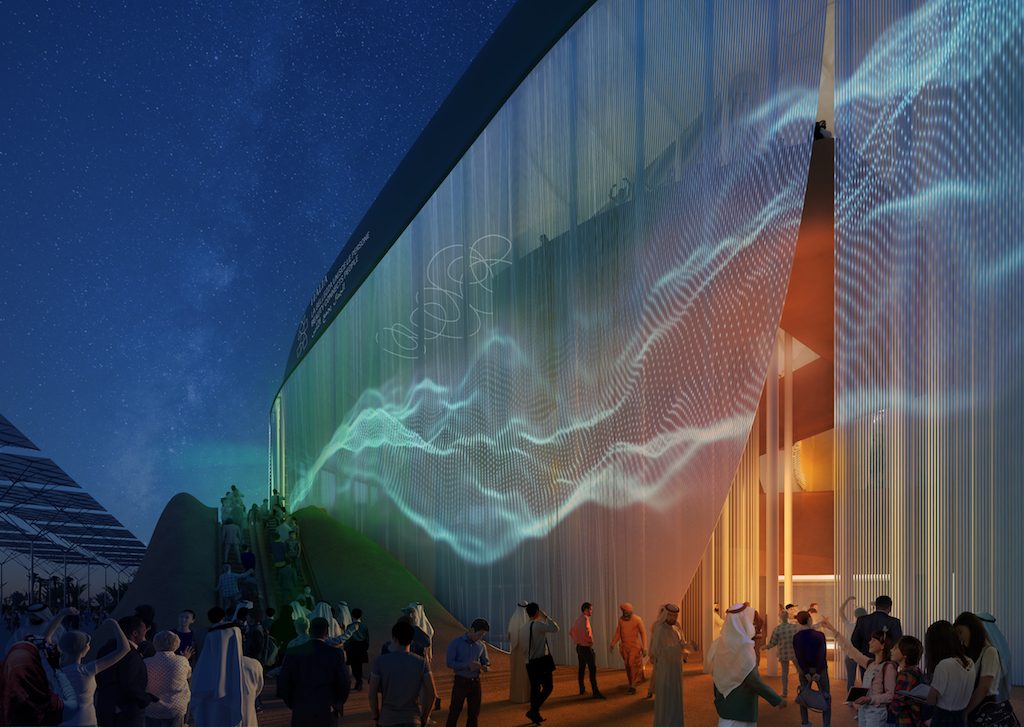 CRA-Carlo Ratti Associati collaborated with Italo Rota Building Office, matteogatto & associati and F&M Ingegneria for the project. The radical design is based on a circular approach to architecture. Three boats will arrive in Dubai and will be converted into the pavilion’s roofscape. In a similar way, the project integrates sustainable materials – such as orange peels, coffee grounds, mycelium and recycled plastic extracted from the ocean – as construction elements. 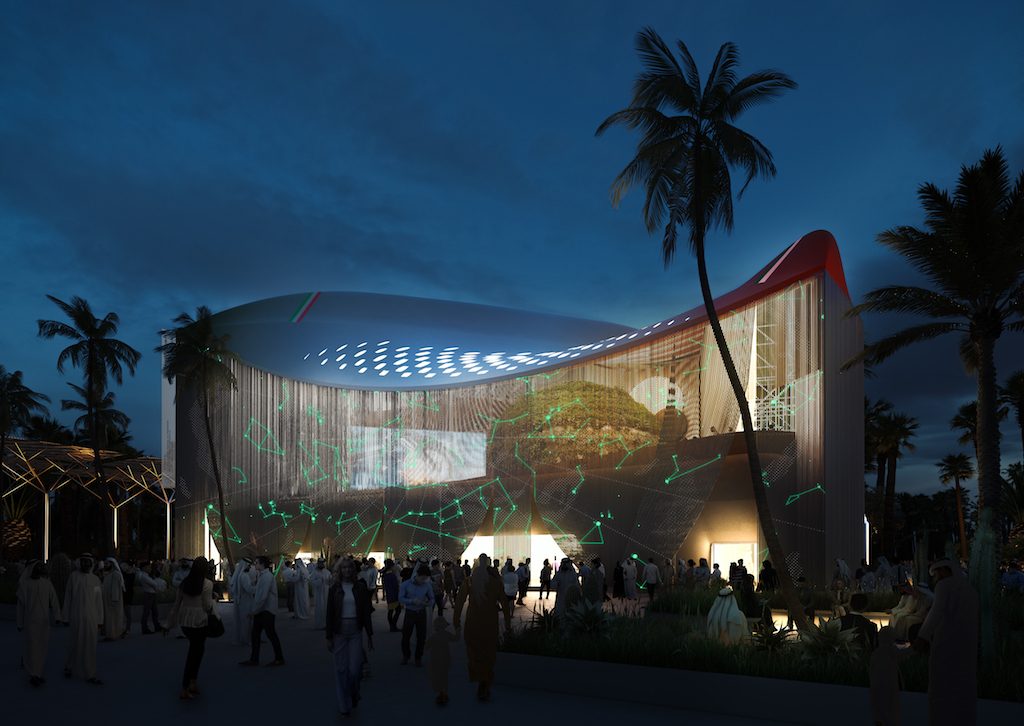 The pavilion is exposed to the atmosphere, using natural climate control strategies instead of air conditioning. Space is delimited by an adaptable façade made of LED curtains and nautical ropes, which will create a digital layer able to broadcast multimedia content. 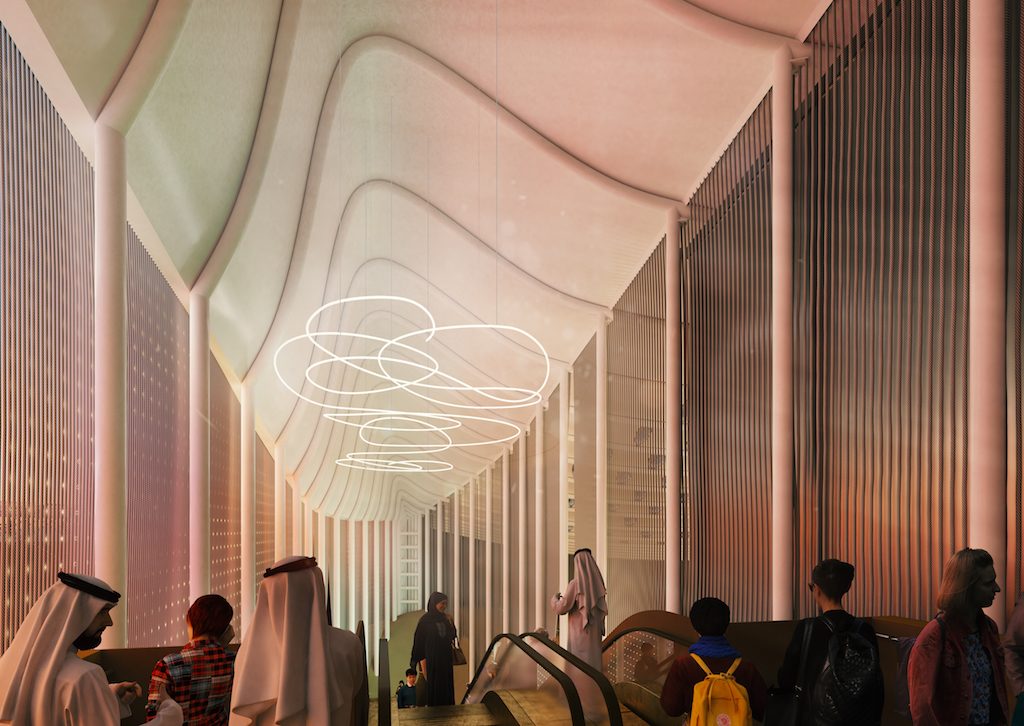 “We liked the idea of a pavilion that would continuously mutate into different forms,” says Carlo Ratti, founding partner of CRA practice and director of the MIT Senseable City Lab at the Massachusetts Institute of Technology (MIT). “We pursued a kind of architecture that could be reconfigured both in the long term – because of its circularity – and in the short term – thanks to digital technologies.” 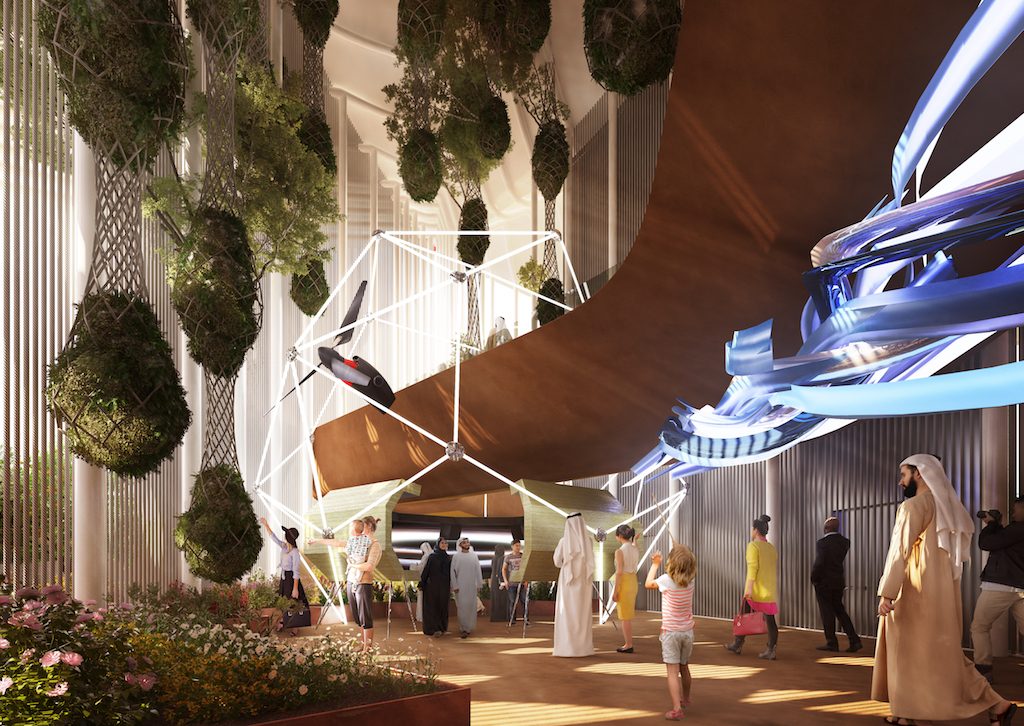 “The pavilion is circular in nature. Nothing goes to waste; instead, we reclaim it and reimagine its purpose,” says architect Italo Rota, founding partner of Italo Rota Building Office. “The sea will figuratively enter the structure through one of its living organisms, seaweeds, which will be used to produce energy and food.”

The pavilion’s roof is a sinuous surface that recalls sea and desert waves. The base of the pavilion is carved out of a giant sand dune, accessible to people. The project makes a conscious effort to integrate materials that hint at Dubai’s local geography as well as organic waste to experiment with more sustainable building practices and engage with the circular economy. For instance, the exhibition will stretch over a dune made with real sand, while the skywalk will be clad in innovative materials obtained from discarded orange peels and used coffee grounds.

The project explores the importance of history, tradition, and memory in sparking innovation, while paying tribute to the seafaring populations that have inhabited the Mediterranean basin through history, shaping a common cultural heritage.

The pavilion continues CRA’s ongoing experimentation with innovative exhibition structures at World Fairs. Previous projects include the Digital Water Pavilion, a water-based structure at Expo Zaragoza 2008 that employed sensors to interpret and react to people’s movements–and was named by Time magazine one of the “Best Inventions of the Year”– and the Future Food District, an interactive retail space developed for Expo Milan 2015. 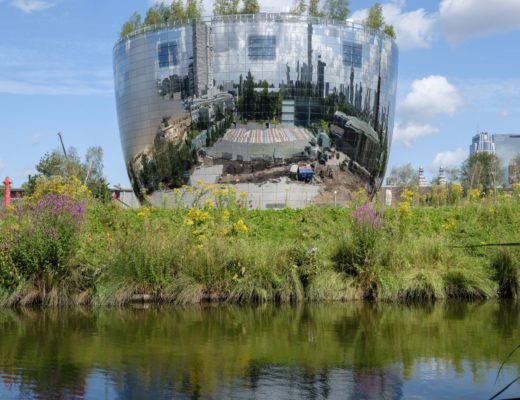 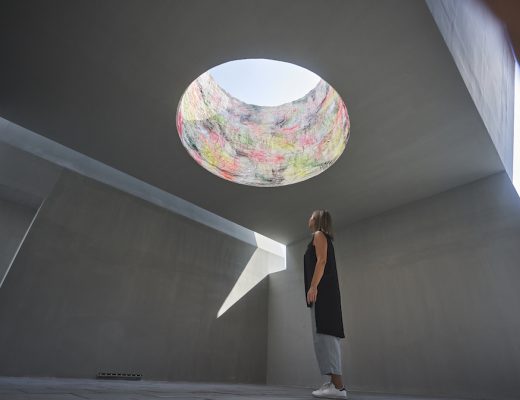 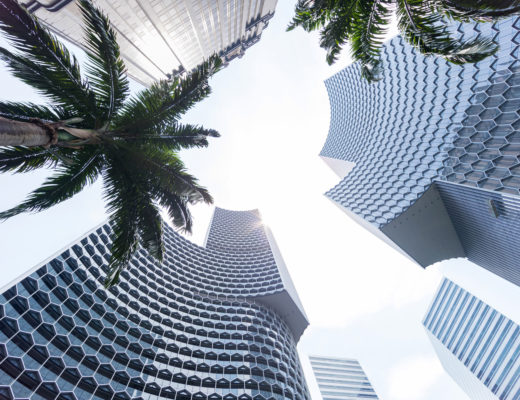