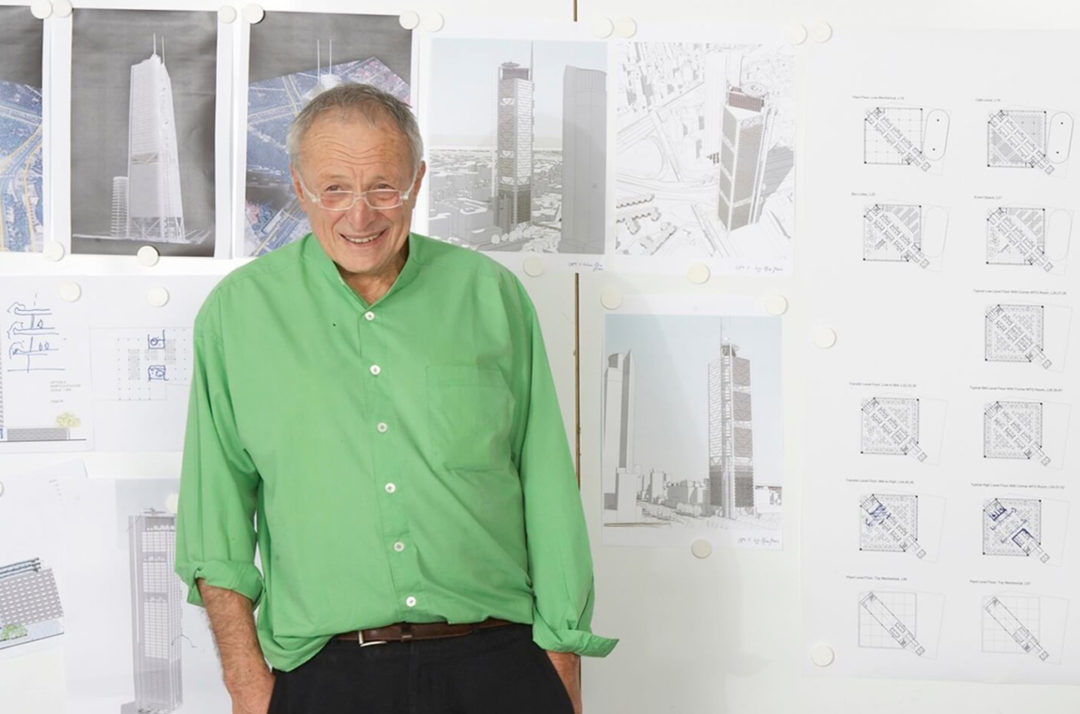 British-Italian architect Richard Rogers, who is largely responsible for the London skyline with such buildings as the Millennium Dome and the Leadenhall Building also known as the ‘Cheesegrater’, “passed away quietly” on Saturday night, Freud communications agency’s Matthew Freud shared with the Press Association.

Mr Rogers, who won the Pritzker Prize in 2007, is recognised as one of the pioneers of the “high-tech” architecture movement, marked by the extensive use of industrial materials such as glass and steel. 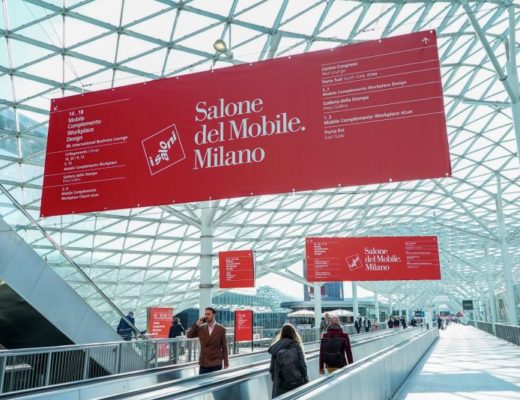 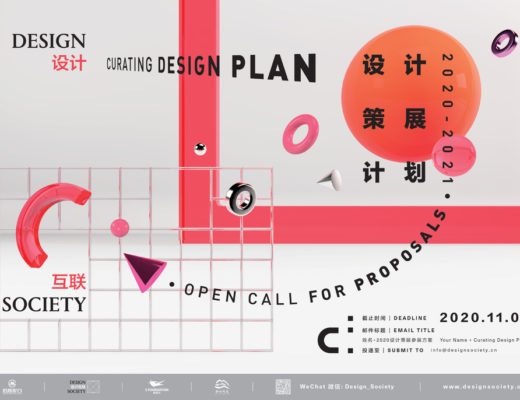 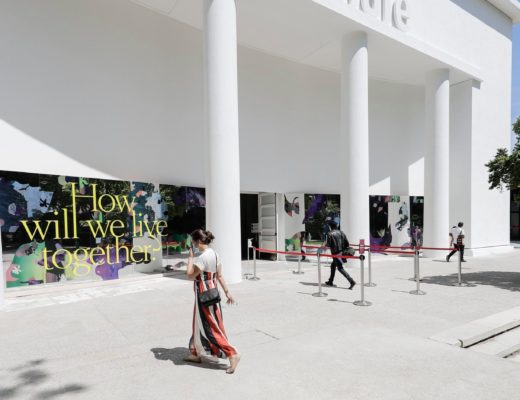