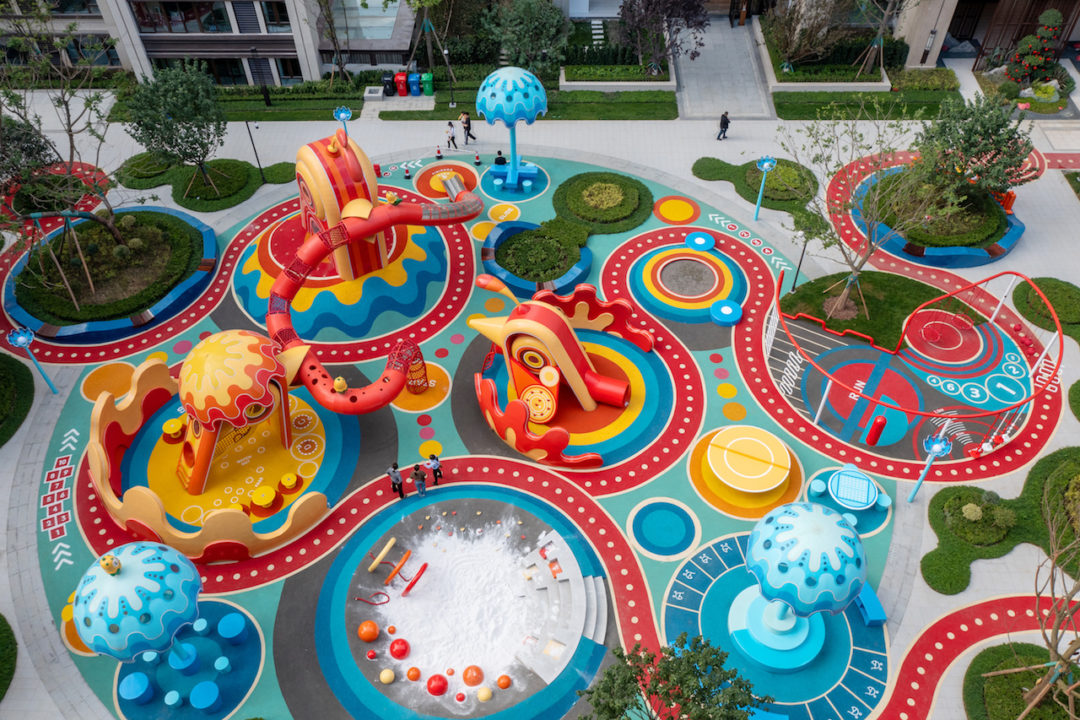 Shanghai-based street architecture practice 100architects has finished The Nest in the city of Chengdu, the capital of the Chinese province of Sichuan.

The project belongs to a particular typology of urban public interventions intending to be “urban toys for the city”. Following the studio’s belief that “Play is not only for kids”, 100architects has designed this urban playscape to create an enjoyable environment for kids and adults alike, regardless of their age.

The narrative of the design of this multifunctional playscape, and hence its name The Nest, is driven and inspired by the idea of a colourful birth, a magical moment of birth of two little chicks in their nest, being accompanied by their mother bird, who is trying to provide them with their first meal.

The three birds, as main IP objects, emerge in the centre as vertical play structures which can be used by kids to climb up and slide down, and find in each of the elements, different play opportunities. Surrounding the main birds, the project evolves with a pattern based on circles, which act as platforms for leisure and social interaction and in which a wide range of other functions are implemented in order to enhance the multifunctionality of the playscape.

Those surrounding circles provide kids, for instance, with a sunken sandpit, swings or a trampoline; youngsters with a round ping-pong table and a fitness core; and adults and seniors with features such as a Chinese chess table, elderly exercising equipment, and even different sitting components under eggshell-shaped canopies for shadowing.

As a way of sewing all the circular components together, a meandering running track is used around them, turning the playscape into a multifunctional circuit of events to be enjoyed by kids and adults alike.

To complete this urban intervention in a holistic way, the surrounding landscape is also solved with circular shapes of greenery, bushes, flowers and trees, enclosing the playscape in a safe way for kids to play freely.

The colourful floor, solved with EPDM to absorb impacts while playing, renders a wide range of patterns, graphics and interactive games which connect the different spaces and activities of the space.

The night effect of the project enhances the meandering shapes of all the eggshells through decorative lighting with flex LED strips on the edges. This includes the eggshells from which the little chicks are arise, and the ones serving as shadowing canopies. For functional lighting, lampposts were designed with smaller eggshell-shaped lamps on top. 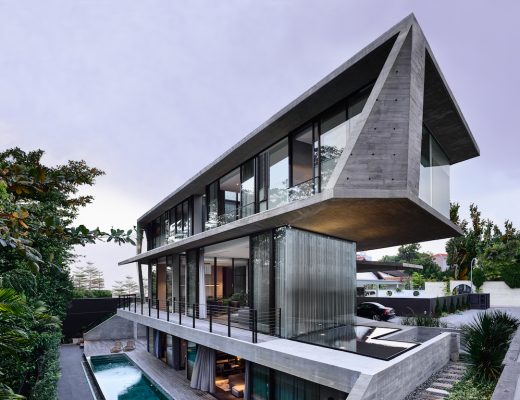 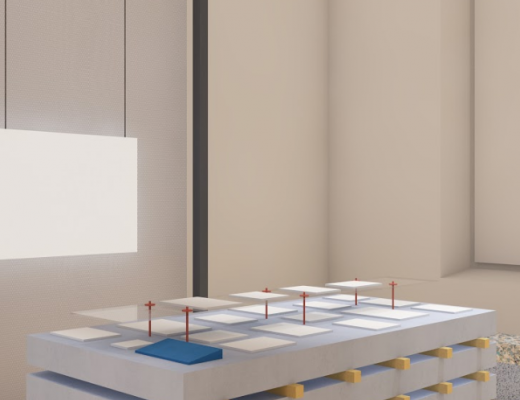 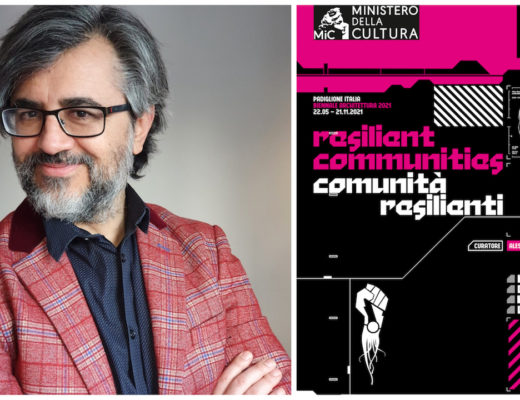