What does China’s new ban on ugly buildings state? 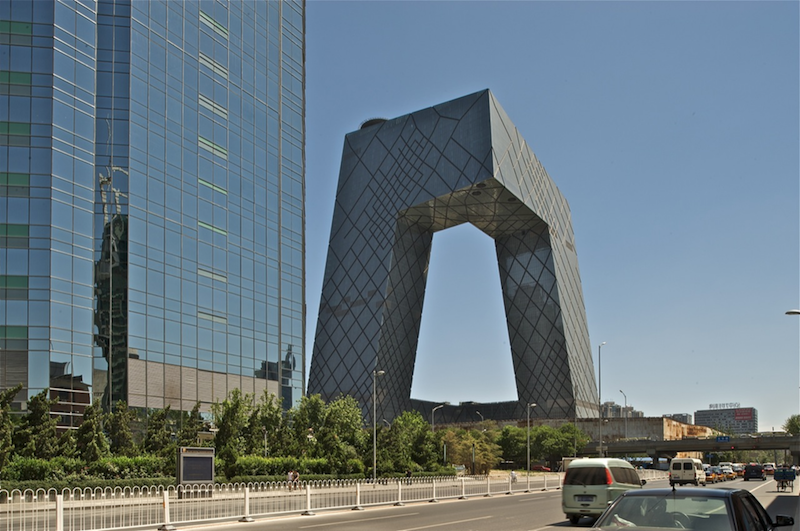 Despite being the country with the world’s largest number of skyscrapers, such as the 128-storey Shanghai Tower, – the country’s tallest building – and the 599.2 metre Ping An International Finance Centre, China recently issued a new ruling that aims to halt the construction of super skyscrapers in smaller cities across the country. The Asian economic giant’s National Development and Reform Commission (NDRC) announced stringent laws to impose restrictions on the height of buildings based on the population density of different cities.

However, this is not the first instance Chinese authorities have stepped in to regulate construction activities – earlier this year, the authorities banned what they describe as “ugly architecture”.

Shanghai’s tallest buildings — the Shanghai World Financial Center, Shanghai Tower, and Jin Mao Tower — make up the trifecta known as “three-piece kitchen set” – so named due to their resemblance to an eggbeater, a bottle opener, and a basting syringe, respectively. The OMA-designed Beijing headquarters for state broadcaster China Central Television (CCTV) is nicknamed da kucha, or “big underpants” because of its angular arch, while the similarly shaped Gate of the East in Suzhou is affectionally called qiuku, or “long johns.”

Prior to the latest ban, there was already a ban in place on buildings taller than 500 metres.

The latest guidelines limiting the height of super-high buildings is part of a larger crackdown on “vanity projects” in the country. Simultaneously, it also aims to reduce China’s energy consumption. Experts argued that in low-density cities skyscrapers serve no other purpose than being vanity projects. NDRC, the country’s top economic planning authority, says its aim was to improve urban planning and discourage buildings whose engineering and technical complexity are not justified.

WHAT DO THE NEW RULES STATE?

According to a joint statement issued by the Ministry of Housing and Urban-Rural development and the Ministry of Emergency Management, developers will require special exemptions to construct skyscrapers higher than 150 metres in a city with an urban population of less than three million. But there will be no exceptions for buildings higher than 250 metres will not be permitted under any circumstances.

Special permission may be granted to construct buildings taller than 250 metres, but a ban will remain in place on skyscrapers over 500 metres. Violators of the regulations will be subject to strict actions against them.

Authorities have said that these rulings have been introduced to ensure the safety of tall buildings, which are expected to have stringent anti-earthquake and firefighting capabilities. They also require adequate escape and rescue mechanisms. The move comes after several high-rise buildings reported fire accidents in recent years, and most recently, thousands of people had to be evacuated when the 73-storey (300m) SEG Plaza – a commercial building – in Shenzhen started shaking.

“Every building aims to be a landmark, and the developers and city planners try to achieve this goal by going extreme in novelty and strangeness, ” Zhang Shangwu, deputy head of Tongji University’s College of Architecture and Urban Planning had earlier told the South China Morning Post. 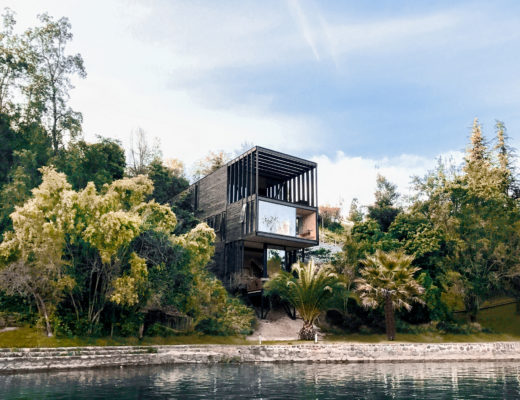 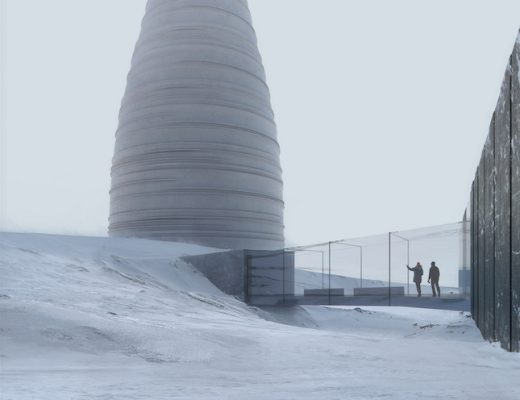 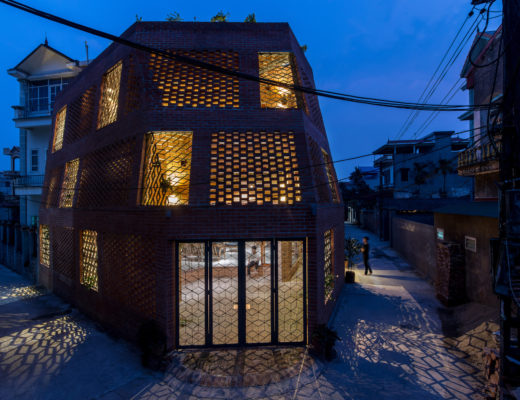