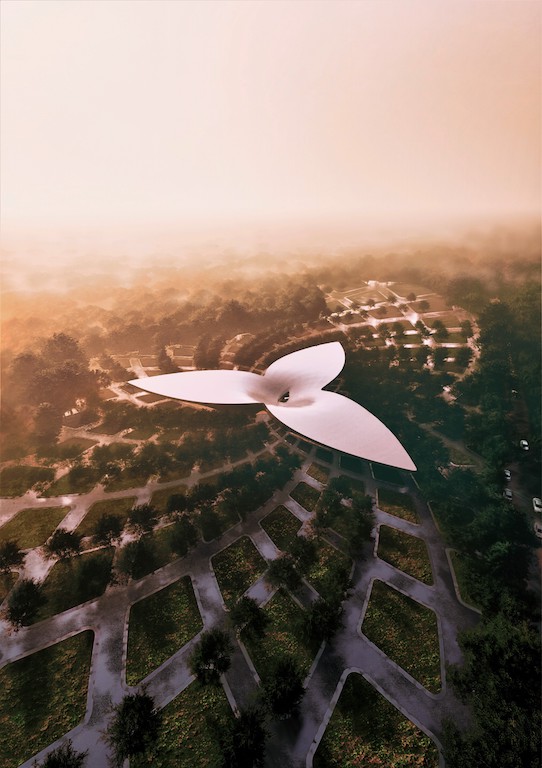 Studio Symbiosis has been commissioned to design the Perfume Park and Museum in Kannauj in the northern Indian state of Uttar Pradesh. Known as the perfume capital of India, the project, led by Amit Gupta, Britta Knobel Gupta, will house a museum, shops, a cafe, a skill development centre to exchange knowledge between experts and distilleries to produce fragrances on site. 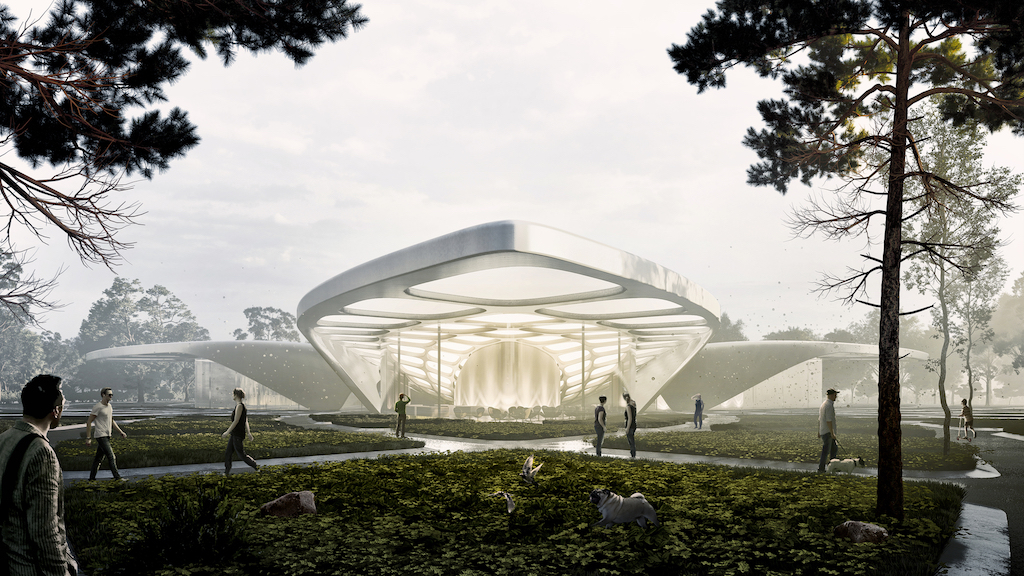 The project is part of the twin city agreement between the city of Grasse in France and Kannauj in India. It will be spread over 41.55 acres along the six-lane Lucknow-Agra (home to the Taj Mahal) expressway. With the purpose of promoting this craft passed on from generation to generation and “giving a high degree of visibility to the city of Kannauj”, the design of the space reflects the essence of a perfumery. Inspired by floral diversity and the Fibonacci series, the practice references floral anatomy in the design – at the core is the radiating museum with spiraling and fluid paths. A basic grid alternates between volumes and flower beds, merging both elements, generating a seamless experience and extending into the museum. 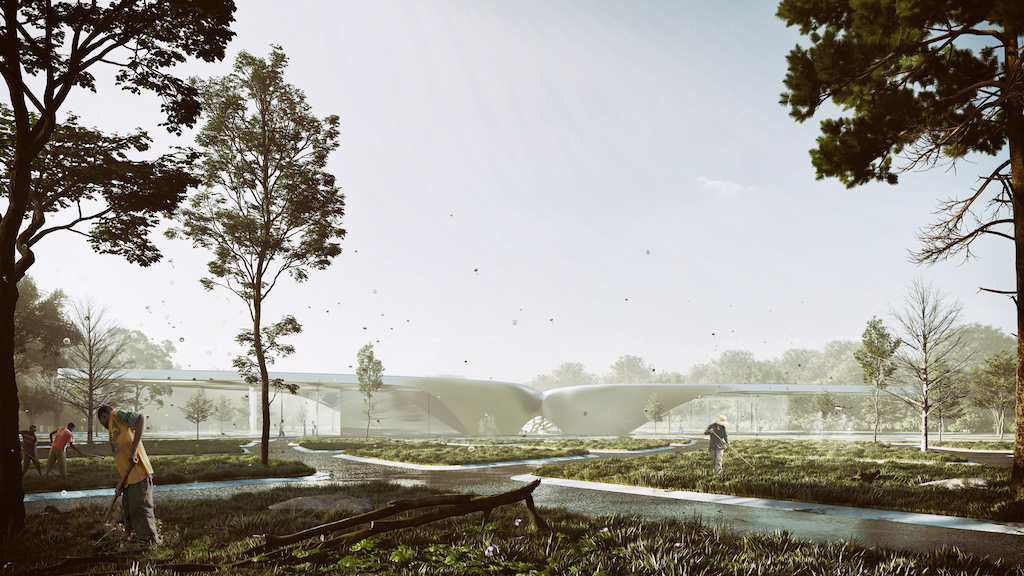 “A huge cantilever on the roof with the pattern of the flower beds projected on the ceiling of the roof creates a fuzzy boundary condition that lets the view extend into the flower beds of the perfume park and blending the landscape with built.” – Studio Symbiosis 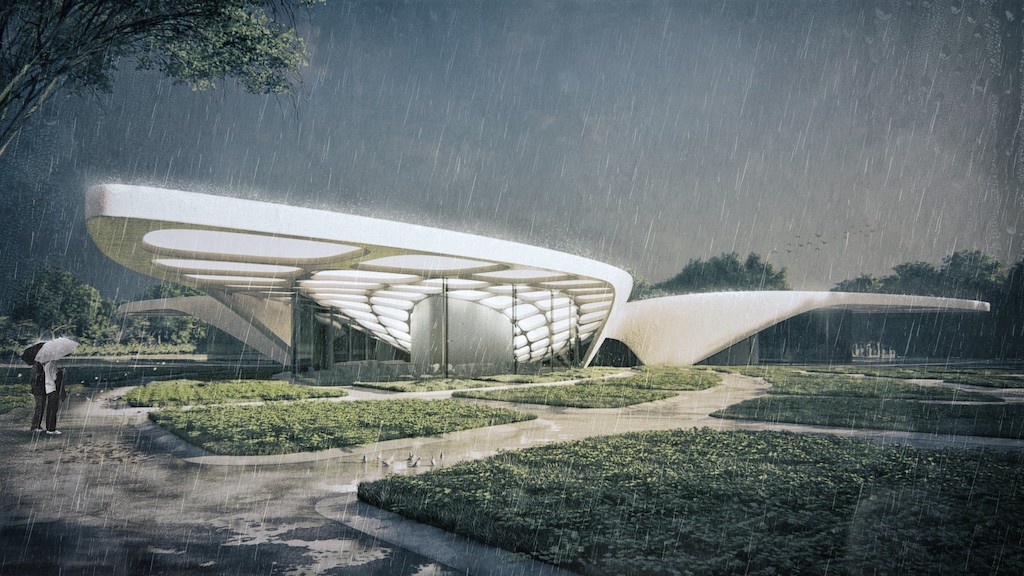 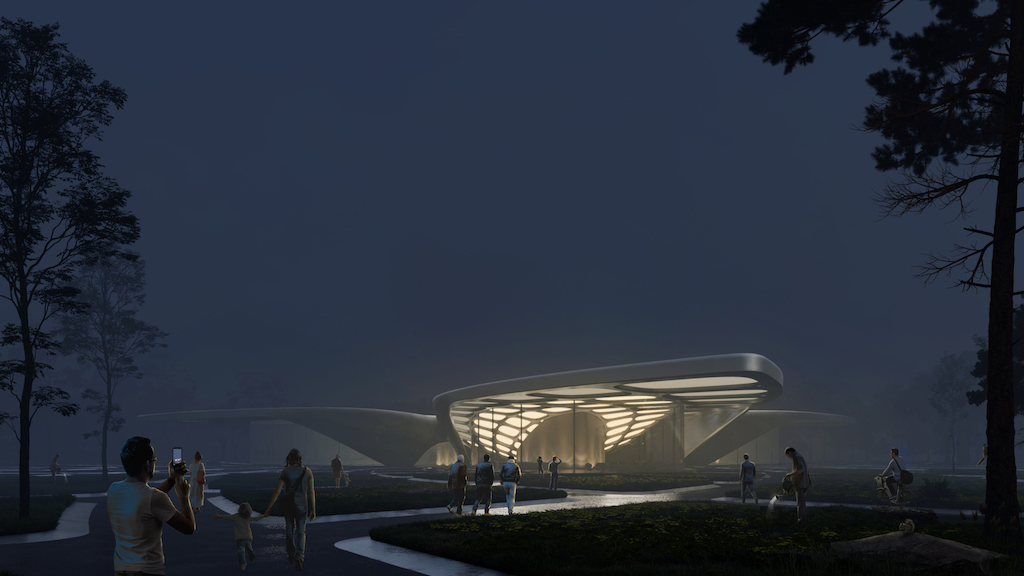 The central element of the project, the museum, is “designed as a flower with three petals”, accommodating in every wing a different function – gallery, an auditorium and workshop area, and finally a souvenir shop and a café. The radial and peripheral circulation reveals all of the interior space. With an accessible public roof, visitors can discover a view of the mass plan, of the flower beds radiating out and creating a fluid design. Moreover, the project also puts in place greenhouses with “controlled humidity for certain species of flowers that need extra care to sustain throughout the year”. 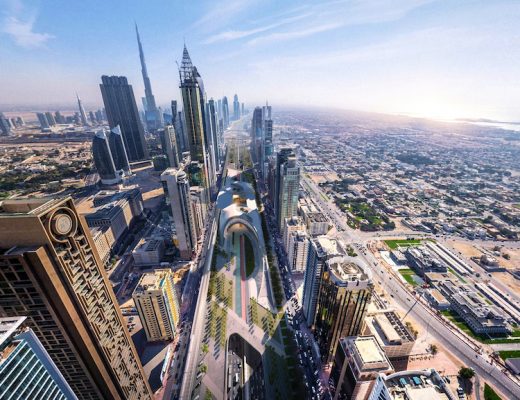 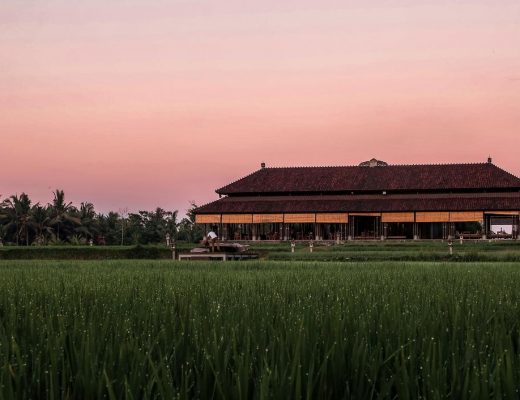