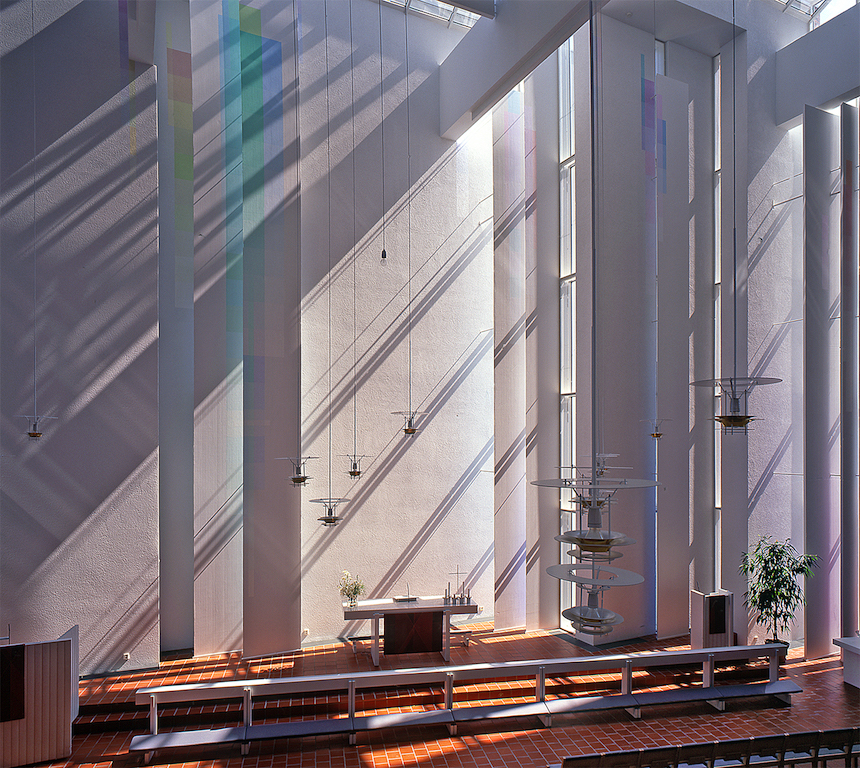 The Daylight Award was established by the philanthropic foundations VILLUM FONDEN, VELUX
FONDEN and VELUX STIFTUNG, and is conferred biennially in two categories; The Daylight Award for
Research and The Daylight Award for Architecture. This year, an additional category for lifetime achievement was added. The award is given as personal prizes, and each to the sum of €100,000. This year also marks the 40th anniversary of the very first Daylight Award, given to Danish architect Jørn Utzon, the architect of the iconic Sydney Opera House. 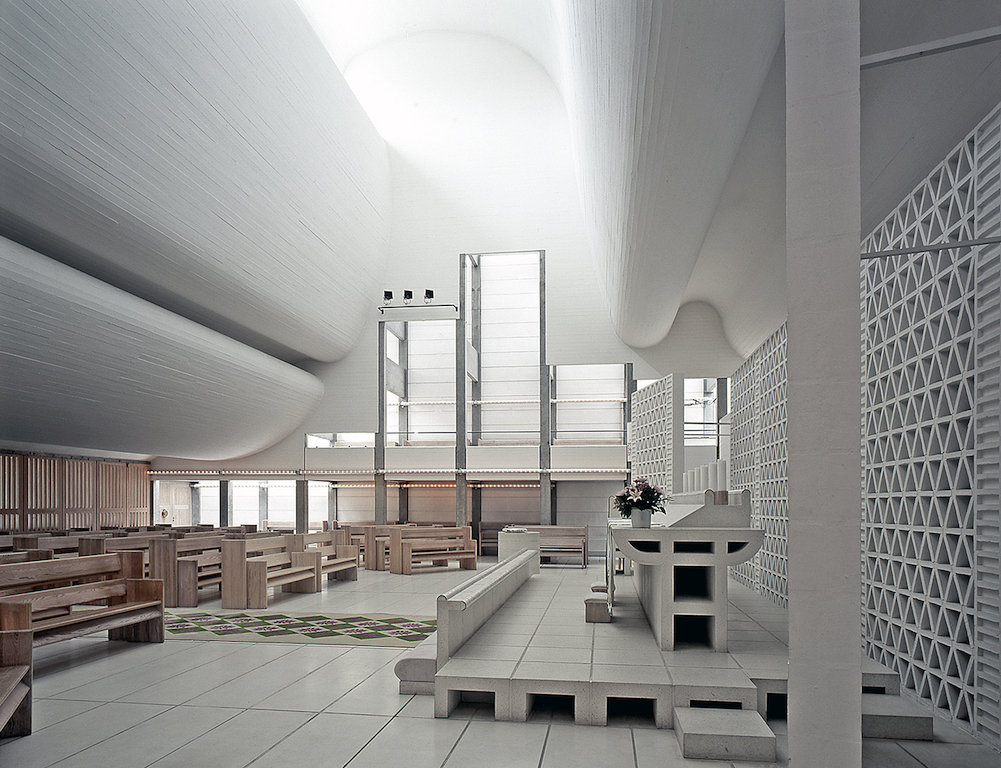 While Finnish architect Leiviskä received the award for his works of architecture that demonstrate a unique ability to make daylight an integral element of his buildings, British architect Russell Foster was recognised for his clinical studies in circadian neuroscience, and American architecture professor and photographer Henry Plummer received the award for lifetime achievement by recording daylight phenomena in his brilliant photography and writing.

“While laureate Russell Foster studies the science behind the effect of light on human behaviour and physical and mental wellbeing, laureates Juha Leiviskä and Henry Plummer approach the effects and implications of daylight intuitively through architectural design, photographic expression and verbal mediation of these human responses. Whether elucidating the neural effects of light or invoking the poetic essence of light, the laureates of the 2020 Daylight Award demonstrate to us the power of natural light.” The Daylight Award 2020 jury.

The Daylight Award 2020 for Architecture: Juha Leiviskä, architect and designer

Leiviskä is one of the most significant contemporary architects in Finland. In his works, he demonstrates a unique ability to make daylight an integral element of his buildings, in a way that combines emotional stimulus, functionality, and a subtle yet thrilling presence of light as part of the spatial experience. In the current context of environmental values of architecture and the use of natural resources to create natural and sustainable comfort, the work of Leiviskä on daylight is particularly relevant today. The jury noted that his light does not only illuminate surfaces, but it also appears to originate and exist vibrantly in the architectural space itself. An especially subtle effect in his light articulations is the use of reflected colour, which makes colour a constantly changing, kinetic and pulsating phenomenon. 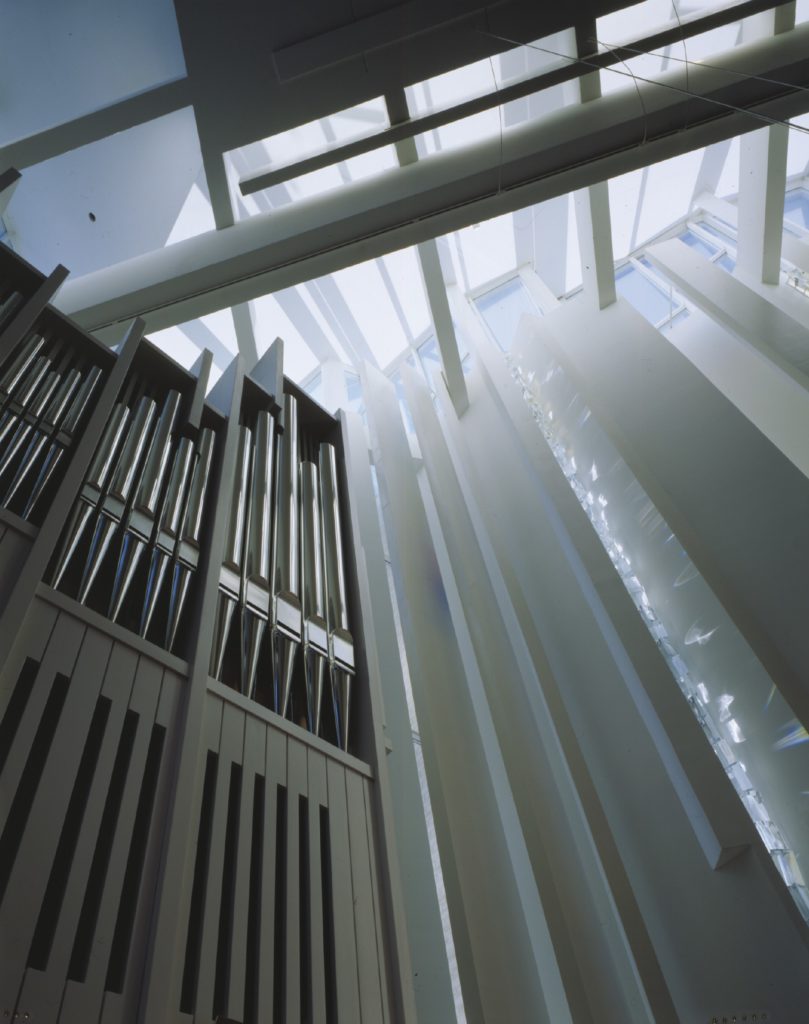 Leiviskä’s first notable building was Kouvola Town Hall in the late 1960s, designed in collaboration with Bertel Saarnio. Leiviskä came to international attention after the 1970s with a number of exceptionally refined and emotive religious buildings. In addition to several churches and congregational buildings, he has built a number of high-quality houses and apartment buildings, a library, an embassy, and a cultural centre in Jerusalem. 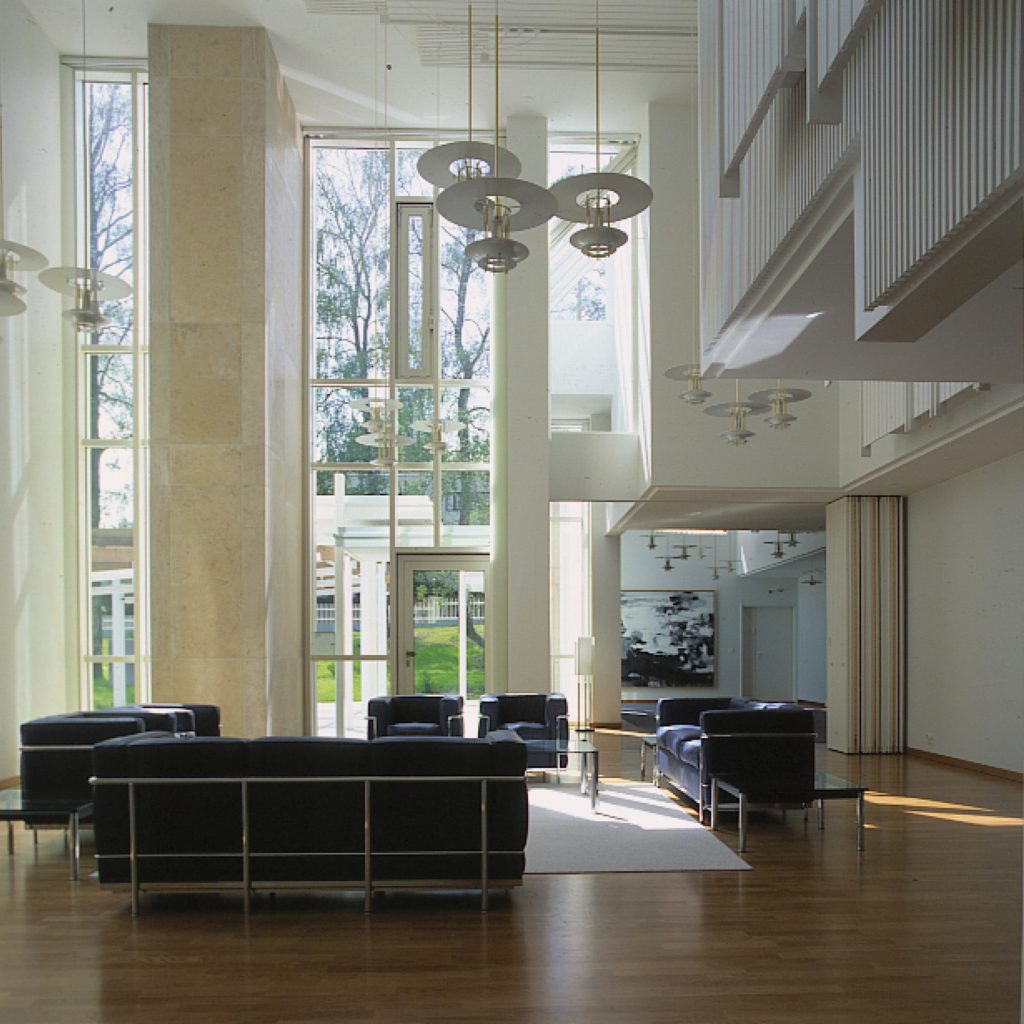 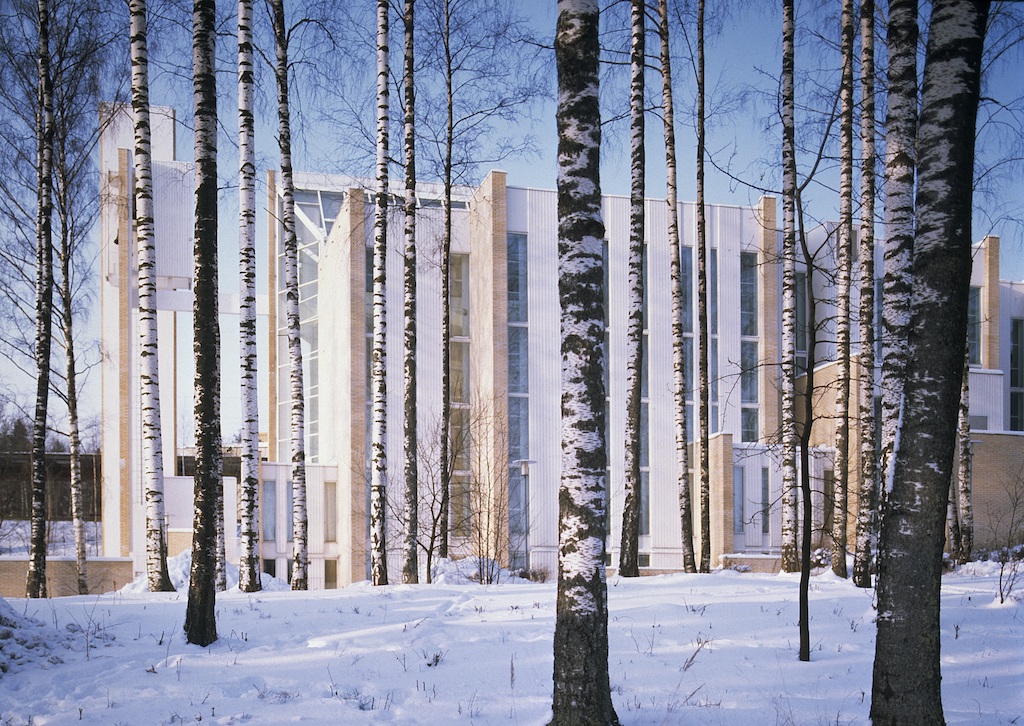 In addition to his built work, he has made numerous competition entries and unexecuted projects, that is for museums of contemporary art. While Leiviskä’s architecture echoes architectural and musical precedents, equally, his treatment of light reflects the natural light conditions in Nordic forests, especially counterlight seen through foliage, and the ambience of birch trees with their white vertical rhythms. 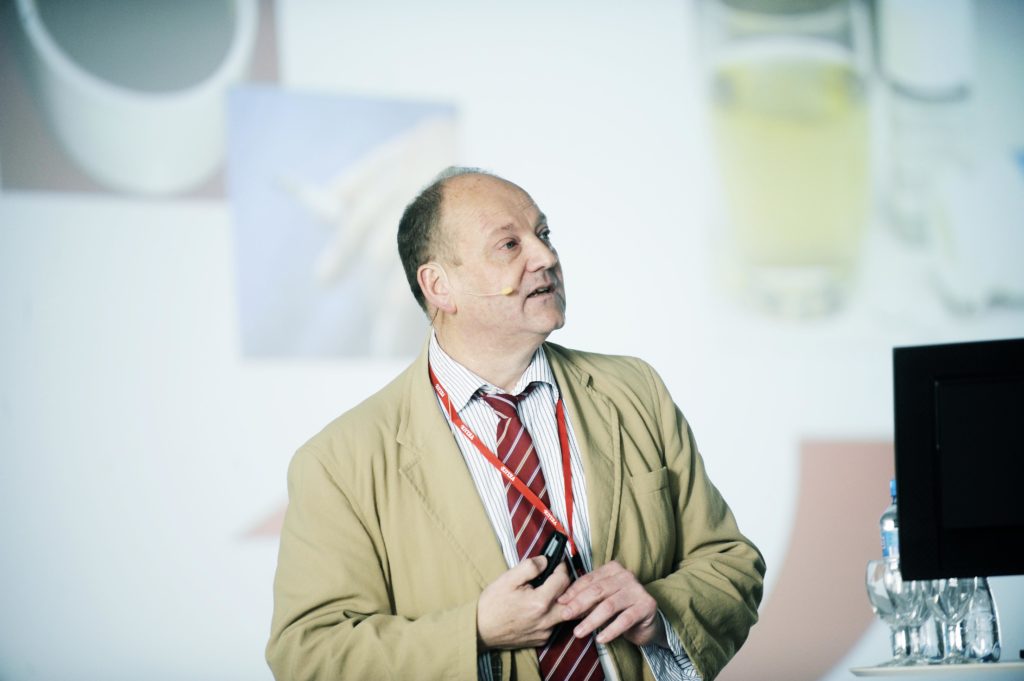 Professor Foster is director of the Nuffield Laboratory of Ophthalmology and Head of the Sleep and
Circadian Neuroscience Institute at the University of Oxford, UK. In 2015, he received a Commander of the Order of the British Empire (CBE) for services to science. The author of nearly 200 scientific publications and four popular science books, he is also a widely sought speaker and lecturer. His interest is in the understanding of how the circadian rhythm and the sleep-wake rhythm are generated and modulated.

Professor Foster’s early research involved transplanting a specific group of brain cells from one breed of hamster to another. In doing so, he was able to demonstrate that it is the brain that sets the rhythm of the body clock. His most acclaimed scientific discovery was that the eye contains a specialised cell, a light sensor that aligns the body clock and the sleep-wake rhythm to the day-night cycle. Without this specialised cell, we would drift out of sync with the day. This singular discovery has changed fundamental tenets of knowledge regarding the effects of light on biological systems and human physiology. 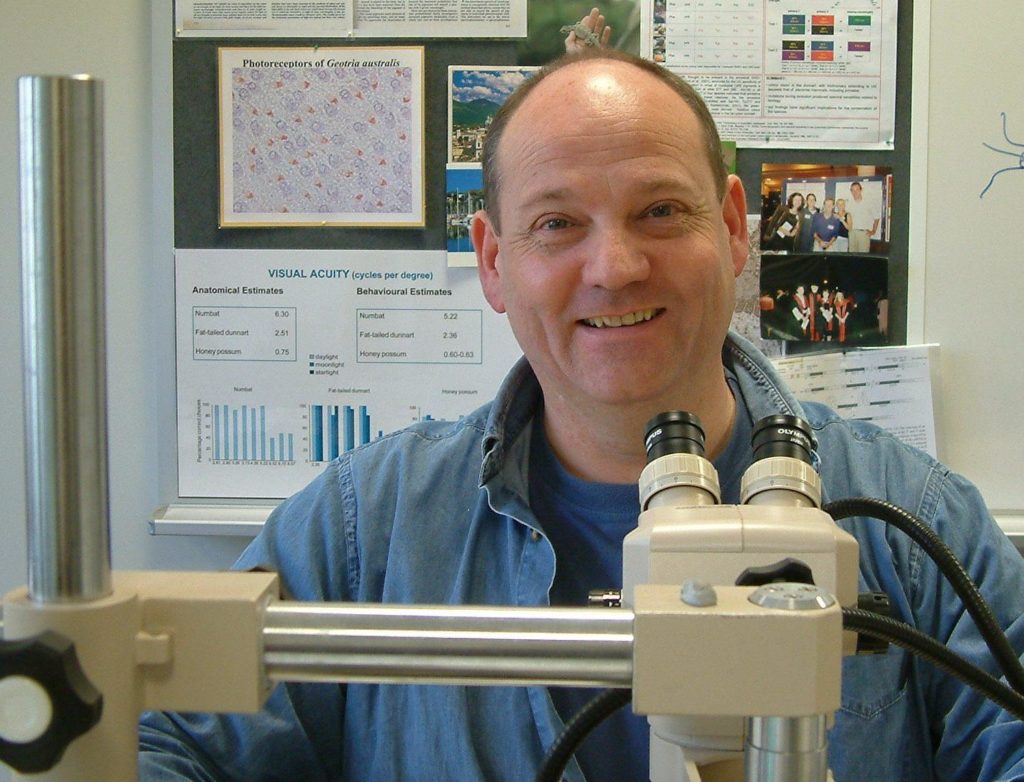 In the industrialised modern world, we spend, on average, 90% of our lives inside buildings, and the built environment is a primary moderator of the light to which we are exposed. The architectural community acknowledges Professor Foster’s work that identifies the short and long-term health consequences of light and addresses when and how light ingress should be encouraged, and conversely, when it should be reduced and blacked out. The jury highlighted that professor Foster’s clinical studies in humans address important questions such as how does morning light influence sleep; why is light at night bad for health? “Ultimately the answers to such questions have impacted the medical world in diverse domains including sleep medicine, psychiatry, neurology, geriatrics, ophthalmology, immunology and even cancer medicine,” the jury said. 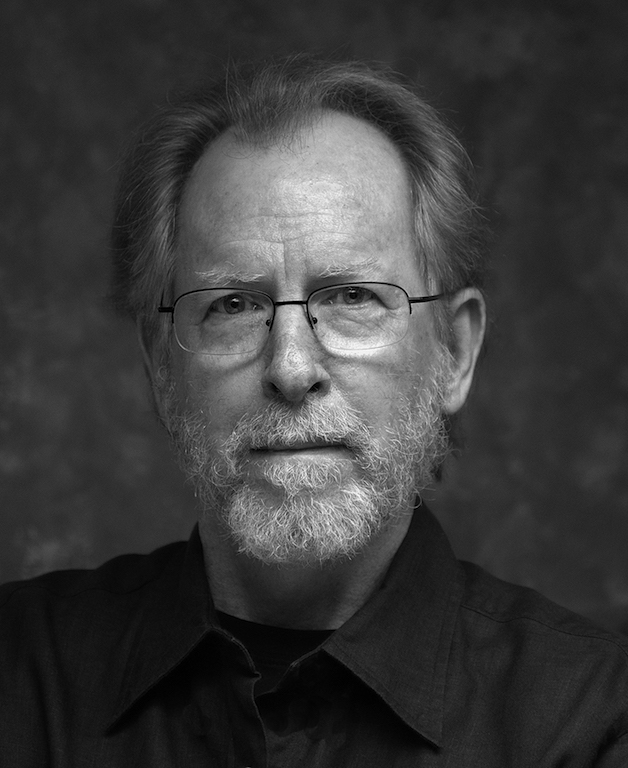 Architectural academic Plummer has devoted his career to researching daylight in architecture. An emeritus professor, he taught architectural history and design at the Center for Advanced Study, University of Illinois Urbana-Champaign. He gained his MArch degree from MIT, studied light-art with artist, photographer, educator and art theorist György Kepes, and was a photographic apprentice to Minor White. 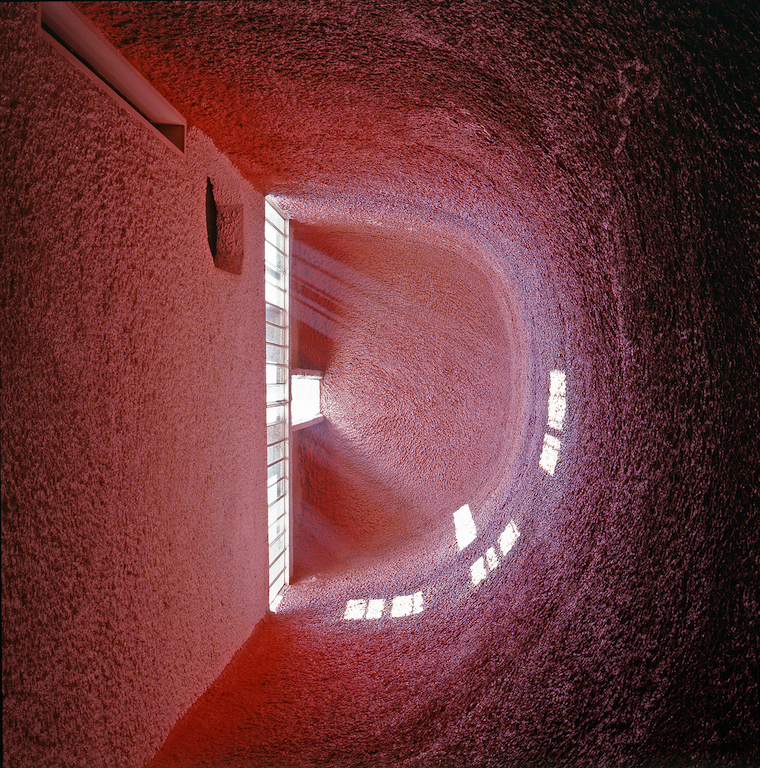 He has published numerous remarkable books revealing the transformative power of daylight in architecture, with notable publications including early contributions to the Japanese journal ‘Architecture + Urbanism’, such as “The Poetics of Light” (1987), “Light in Japanese Architecture” (1995) and “Masters of Light” (2003). The latter is a 420-page catalogue of over 50 architectural masterpieces from the 20th century and provides the first comprehensive and compiled analysis of daylight in projects by architects ranging from Aalto to Wright. Another much read work is “Cosmos of Light: The Sacred Architecture of Le Corbusier” (2013). 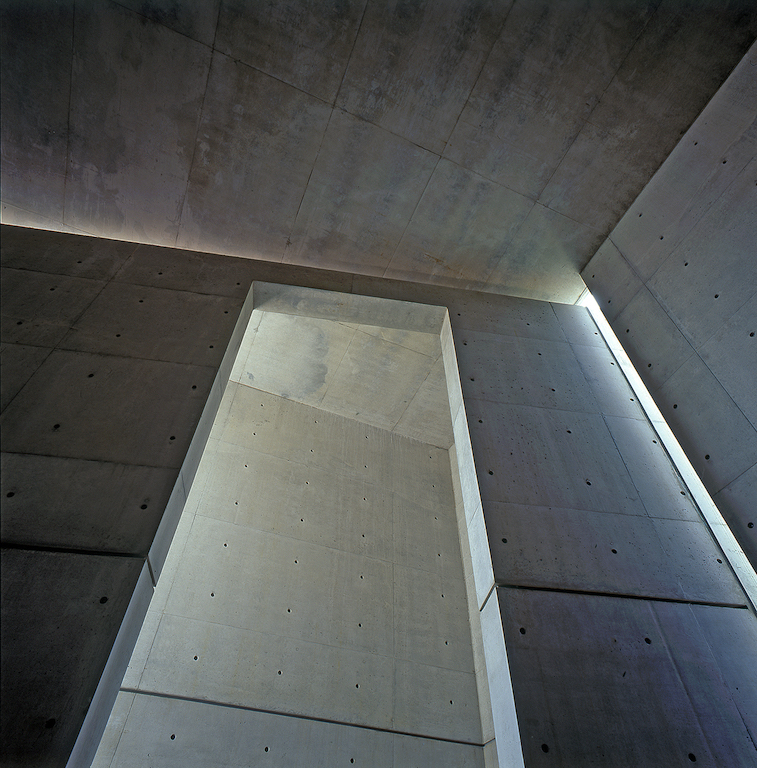 “Through extensive critiques and photographic investigations, he provides a thoughtful and evocative assessment of countless buildings through history. His unique approach to revealing the
transformative, metaphysical qualities of daylight is to combine his power of narrative analysis, with his outstanding skill as an architectural photographer. In this way, his extensive body of work has inspired generations of architects to reveal and celebrate the experiential aspects of daylight in architecture”, the jury explains. 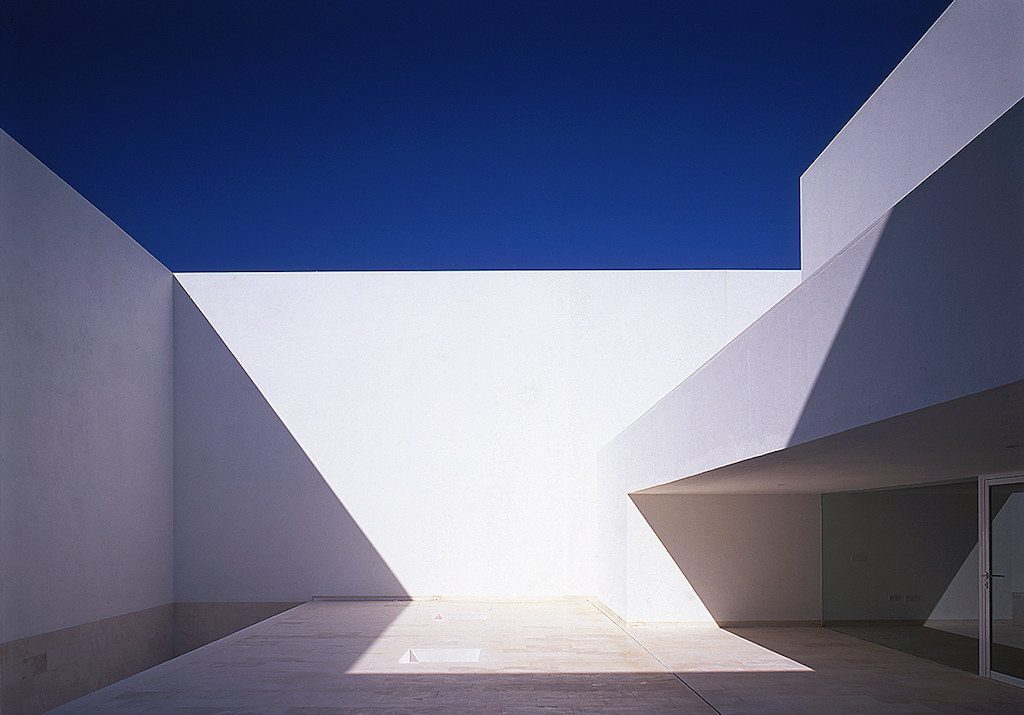 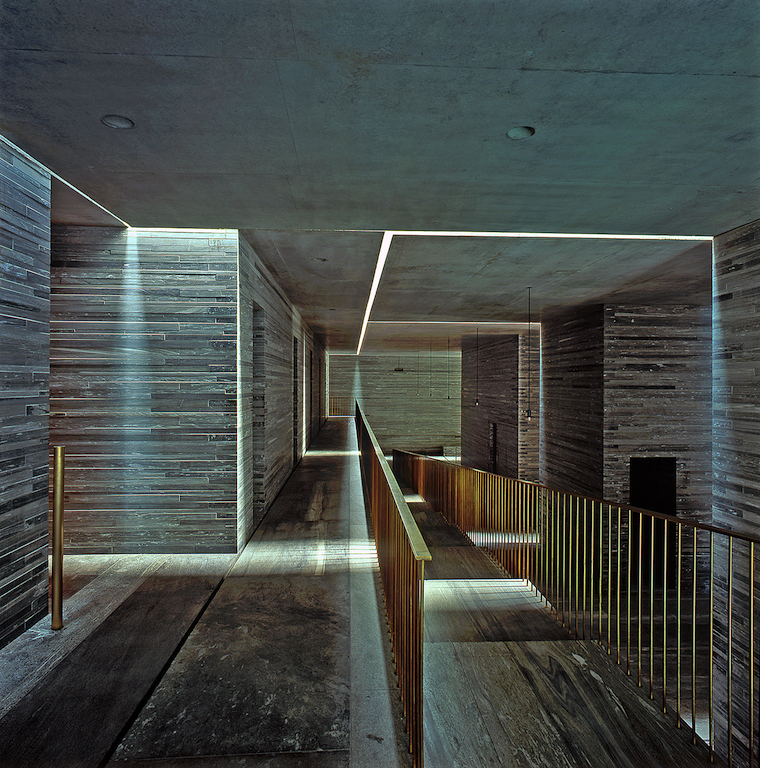 Plummer emphasises the role of his two media: “Words examine ideas and thoughts, observations and
analysis concerning light, while images present the phenomena themselves. It is with this in mind that the photographs are intended not as textual illustrations, but rather to form their own mode of enquiry, one that seeks to carefully examine the metaphysical aspects of architecture whose significance lies, to a large extent, beyond the domain of words”. 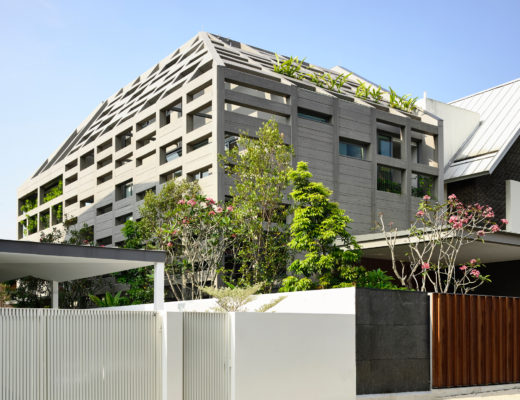 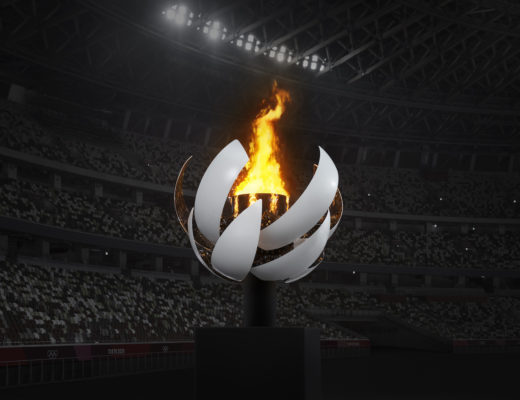 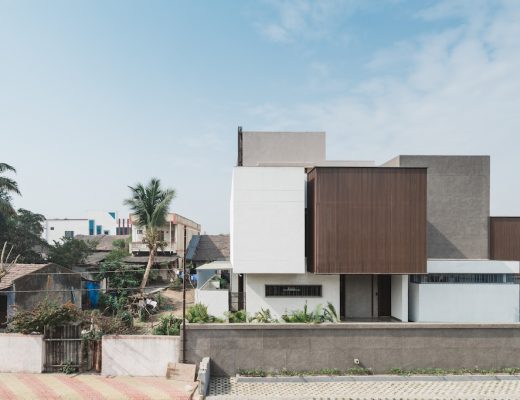