In a first, an artist invited to design 2022 Serpentine Pavilion 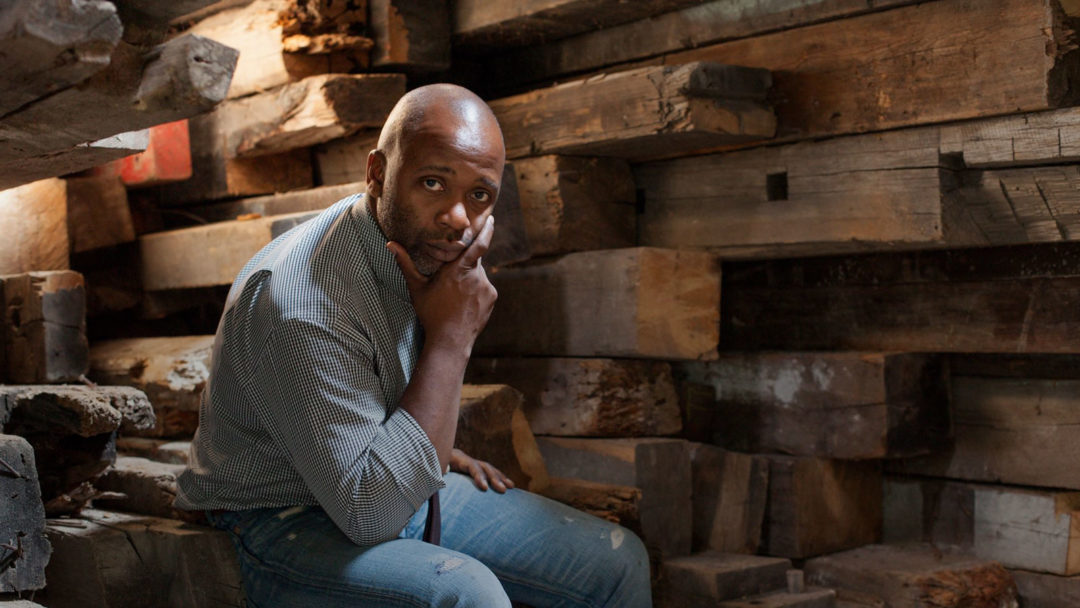 American urban planner-turned-artist and academician, Theaster Gates, known for his focus on regeneration of run-down buildings and neighbourhoods through art, has been revealed to be the designer for the 2022 Serpentine Pavilion in London.

This is understood to be the first time that the Serpentine Gallery has awarded this prestigious annual commission exclusively to a professional other than a qualified architect, and a reflection of the current zeietgsit that has put the spotlight on minority communities in the West. In the past, other acclaimed artists who have collaborated with the pavilion designers include Olafur Eliasson, who worked with Snøhetta’s Kjetil Thorsen, and China’s Ai Wei Wei, who collaborated with Herzog & de Meuron.

The temporary pavilion programme first launched in 2020, the gallery has invited globally renowned and emerging architects to make their UK building debut with the highly sought after project in London’s Kensington Gardens.

The 47-year-old, who was trained in urban planning and is currently a professor in the Department of Visual Arts at the University of Chicago, is known for his civic activism and as an installation artist practising socially-driven art.

One of his most well-known works include the ongoing Dorchester Projects, which began in 2006 when Gates started buying dilapidated buildings on Chicago’s South Side and, in collaboration with architects and designers, transformed them into community centres and cultural institutions. Among them is the Archive House, which holds 14,000 architecture books from a now defunct bookshop.

In 2015, working alongside AN-Architecture, he created an installation called Sanctum at Temple Church in Bristol using ‘discarded and dormant materials from former places of labour and religious devotion’ across the city. For 24 days, 24 hours a day, the temporary structure hosted a continuous programme of music and sound lasting more than 552 hours.

Gates, who  spent time as a potter, also heads up the Place Lab, a partnership between Arts + Public Life and Chicago’s Harris School of Public Policy, which works to implement new approaches to urban development.

Meanwhile, the 2021 summer pavilion, designed by emerging South African practice Counterspace, will open next month. The structure, being built by AECOM, was meant to have been completed in 2020 but was postponed due to the coronavirus pandemic. It was recently in news drawing criticism for the excessive use of concrete in its foundations, going against the pavilion’s standpoint on sustainability. 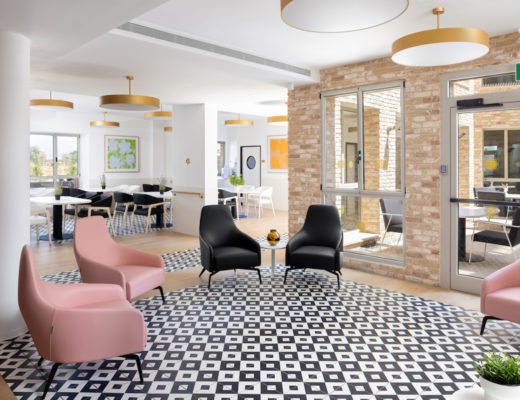 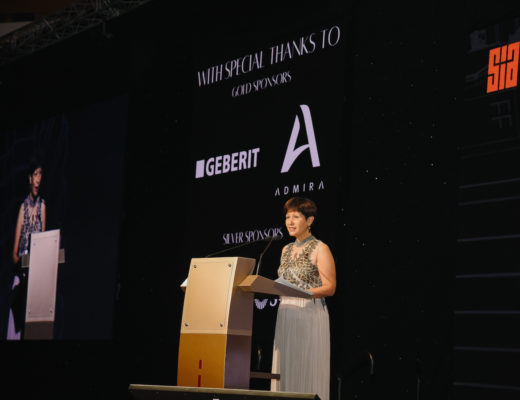