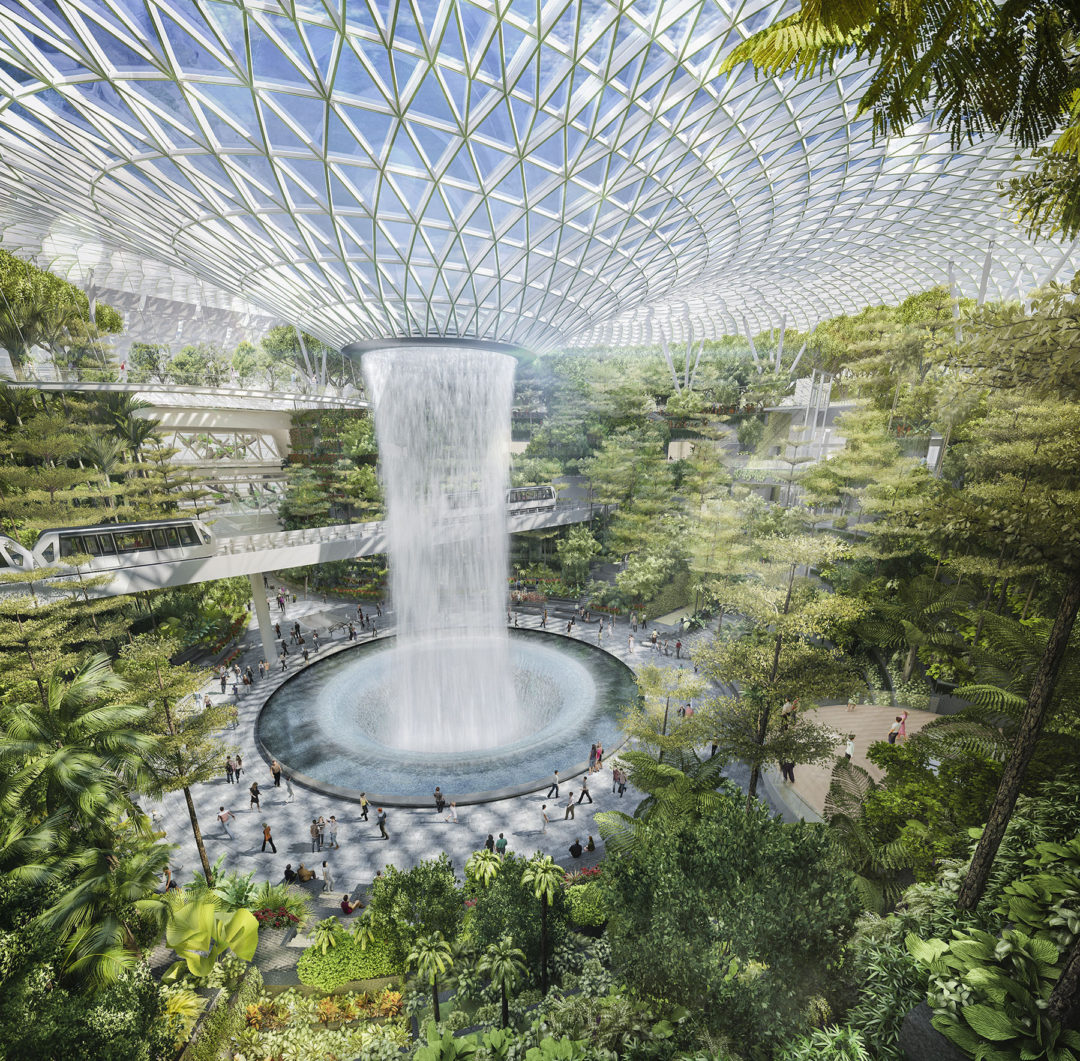 Even though no formal announcements have been made yet, it’s believed that Heatherwick Studio, by British architect Thomas Heatherwick and American firm KPF, the practice behind the Shanghai World Financial Centre among others, is the frontrunner to bag the contract to design the Terminal 5 building in Singapore, a hotly-anticipated project not only in Singapore, but also in the region. The list also contains names such as Grimshaw and SOM. Upon completion, the terminal will accommodate 50 million passengers per year, giving Changi Airport a total capacity of 135 million by the late 2020s.

The scheme is being developed within the context of a $1.2 billion expansion programme, which has seen the completion of a Terminal 4 building by Benoy, and a mixed-use Jewel biodome by Safdie Architects, founded by Moshe Safdie, which will feature the world’s largest indoor waterfall. 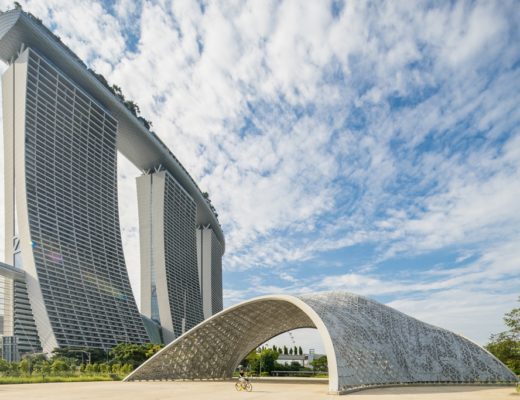 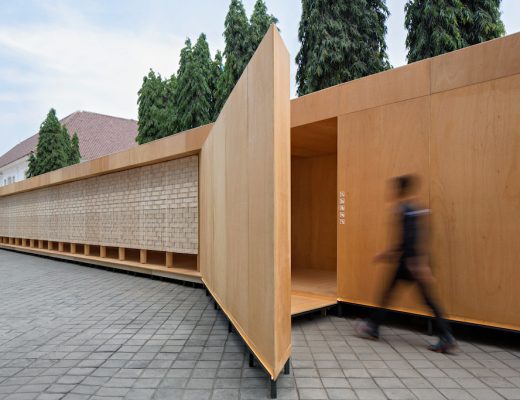 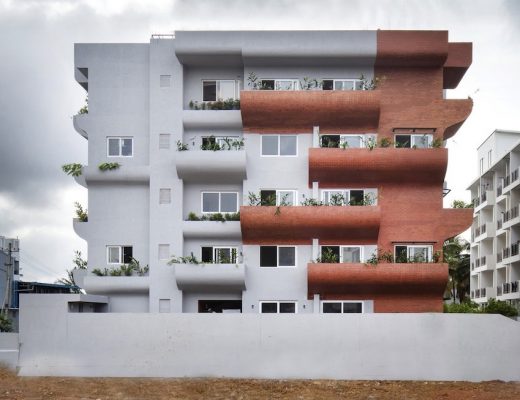