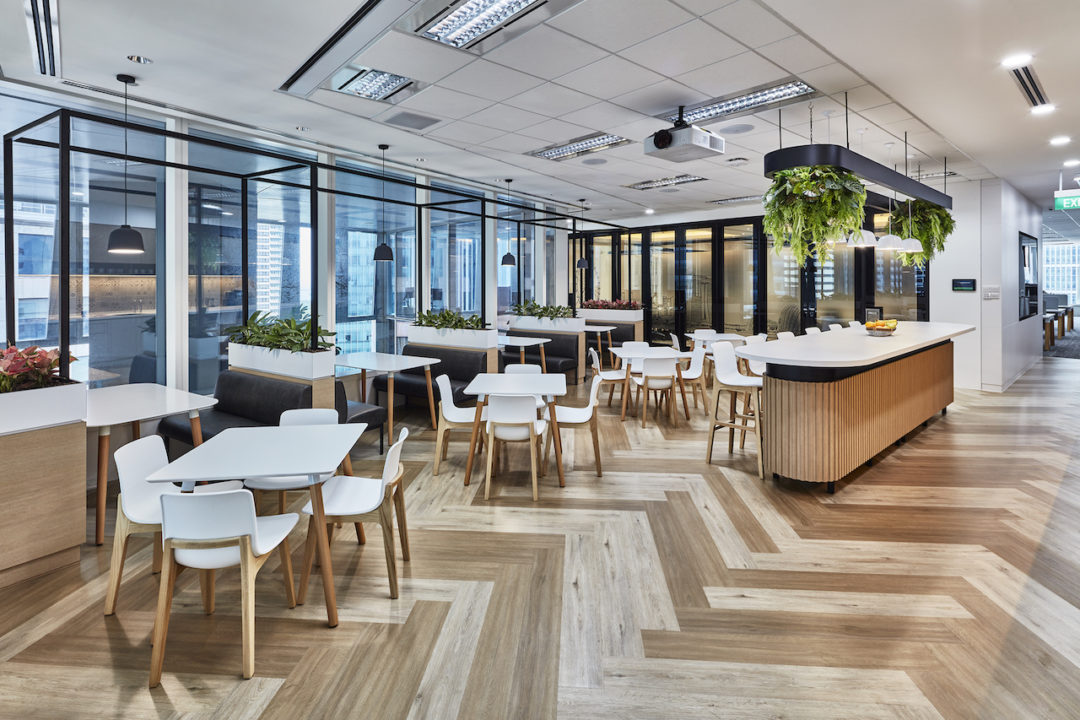 Conexus Studio, a Singapore-based boutique design and build company was recently tasked with creating the new offices of BBC Studios and BBC Global News office in the Lion City.

While the focus remained on designing a versatile and collaborative workspace, the team injected a modern bold British style into the space.

With more officegoers going back to workplaces, staff working in the country’s BBC outposts can look forward to returning to a new workplace transformed in ways that go beyond aesthetics. Located at 18 Robinson, a mixed-development complex in the city’s Central Business District, the new joint office for BBC Studios and BBC Global News was completed in late 2020, after the city began emerging from a stringent lockdown, imposed during the height of the Covid-19 pandemic.

Designed and built in partnership with Conexus Studio, the new 603m2 office is slightly larger – 57m2 – than its previous location a stone’s throw away at Springleaf Tower. It’s the strategically planned spatial layout that represents a significant move for the two BBC operations in Singapore, shifting away from a fixed-desk setup towards a more agile one, as part of the company’s move to modernise its workplace. The new office also reflects the company’s goal of putting employee experience first, by delighting its users while fostering community and productivity.

With these objectives in mind, Conexus Studio developed a series of settings that support work-style flexibility and kept people and ideas flowing freely across a high-performing workplace. “A strategic mix of formal and informal, and individual and group working spaces, in turn, inspire, rejuvenate, as well as balance personal productivity with collaboration,” explains Conexus Studio’s design director Aviruth Trungtreechart.

Without a formal reception area, the walkway leading to the new office is a transitional space where Conexus Studio wanted to create an impactful experience that could connect visitors to the BBC’s brand and values. A minimalist signage wall accosts the eyes, followed by a thriving vertical garden, reflecting the company’s green ethos. As one enters the office, a wall of oversized screens showcasing the latest works immerse the visitor in the world of the BBC, known for its up-to-date and current affairs newsworthy programming.

Here, the path splits into two distinct zones. To the left, the pantry is the pulsing heart of the office, a fluid and rejuvenating space abuzz with different activities throughout the day. Flexible seating options regularly draw employees to not just work and have meals, but also meet up and socialise at other times. The versatile space also combines easily with the meeting rooms, which open up fully to cater for townhall meetings and screening events of up to 100 people (when social distancing rules do not apply).

To the right of the entrance, the back office presents a more restrained setting, an antithesis to the vibrant pantry where productive work thrives amid awe-inspiring views of neighbouring skyscrapers. Secondary circulation pathways nest restful nooks, offering a retreat from the open environment and bringing respite to a busy day.

Natural textures and motifs drawn from the local context are integrated into the design and give the office a sense of its location. Sketches of Singapore attractions adorn meeting room doors, which double as privacy screens as well as eye-catching wayfinding signages. The interior design also honours the BBC’s commitment to sustainability and highlights a strong connection to nature with an emphatic use of greenery and natural materials seamlessly integrated throughout the office.

BBC Studios and BBC Global News are trademarks of the British Broadcasting Corporation and are used under license.⁠ 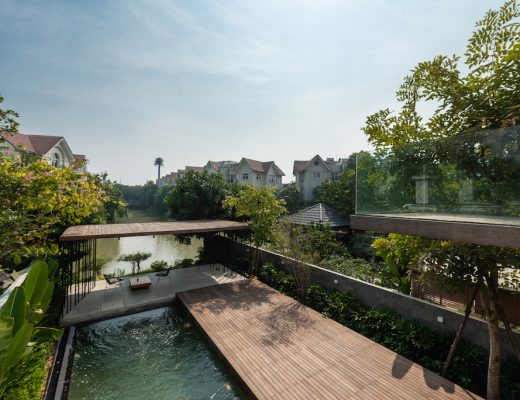 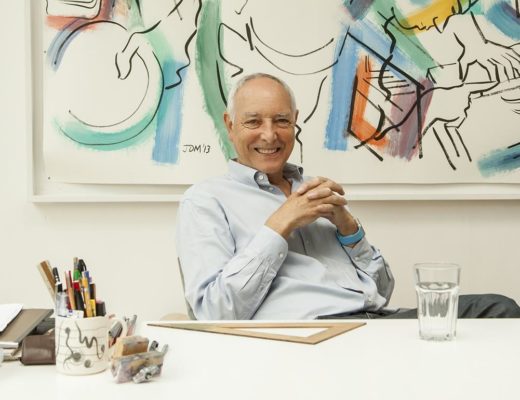