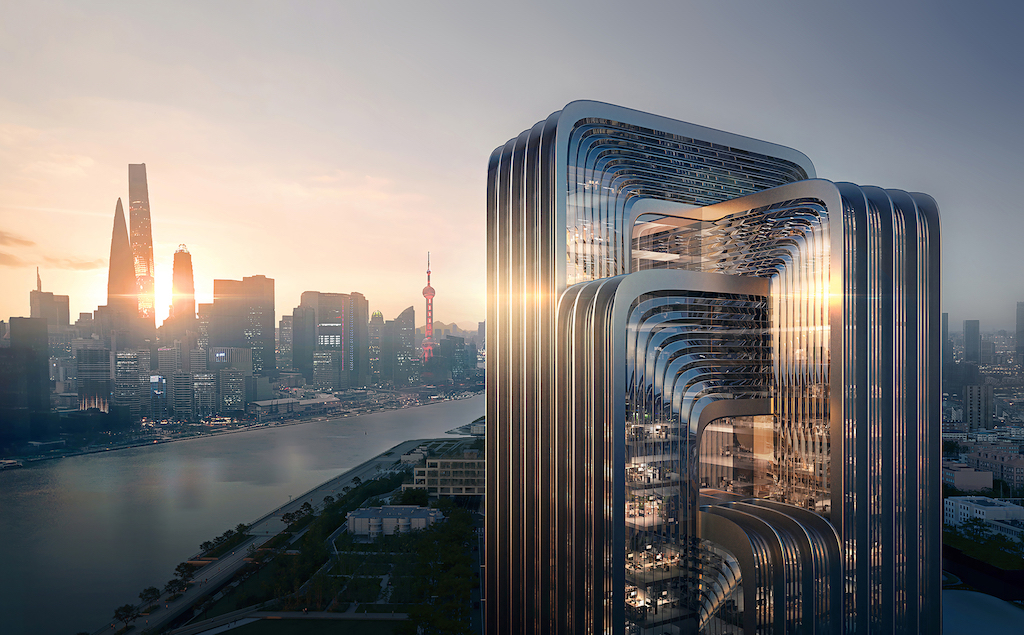 Following a competition win, Zaha Hadid Architects has been commissioned to design and build the new Shanghai headquarters of the China Energy Conservation and Environmental Protection Group (CECEP). The 218,000m² project is touted to be the ‘greenest’ building in the metropolis with sustainability embedded into every aspect of its design and construction to achieve more than 90 credits in China’s stringent Three Star Green Building Rating system – the highest score for any building in Shanghai.

The design of the new HQ, located next to the Yangpu Bridge on the Huangpu River, considers its riverfront site and responds to the history and dynamism of the city. The mixed-use development consists of three office towers, shopping, dining and leisure facilities connected by a park that acts as a buffer between the complex and the city.

The green design concept aligns with CECEP’s culture as a company that supports and funds projects with a focus on renewable energy technologies, such as solar, hydroelectric and wind power generation; environmental conservation initiatives such as water collection, treatment and recycling; as well as developing innovations to reduce energy consumption and emissions throughout the construction industry.

Striving for the highest possible standards of sustainability, the project features thermal mass integrated into every building that provides reductions in both heating and cooling consumption, using mostly recycled materials reducing the project’s embodied carbon. Photovoltaics placed on the rooftop and on the façade surfaces provide on-site energy production decreasing its consumption by 25%, while the thermal ice-storage for cooling significantly lowers peak daytime electrical consumption when the cooling load is highest. The intelligent building management system, along with tracking internal building conditions, will be able to predict and optimise energy usage. 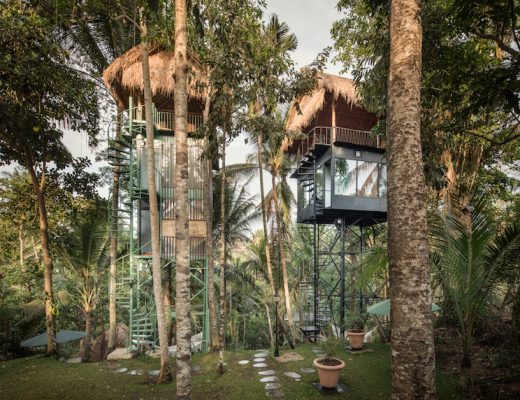 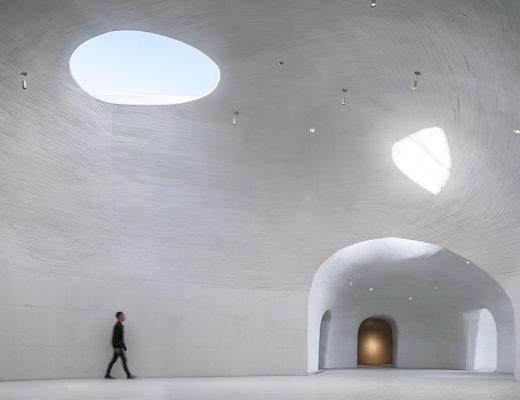 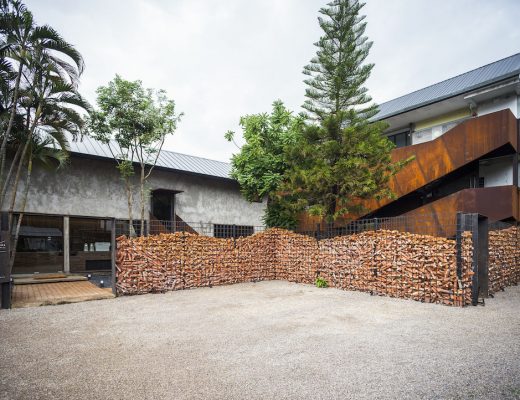