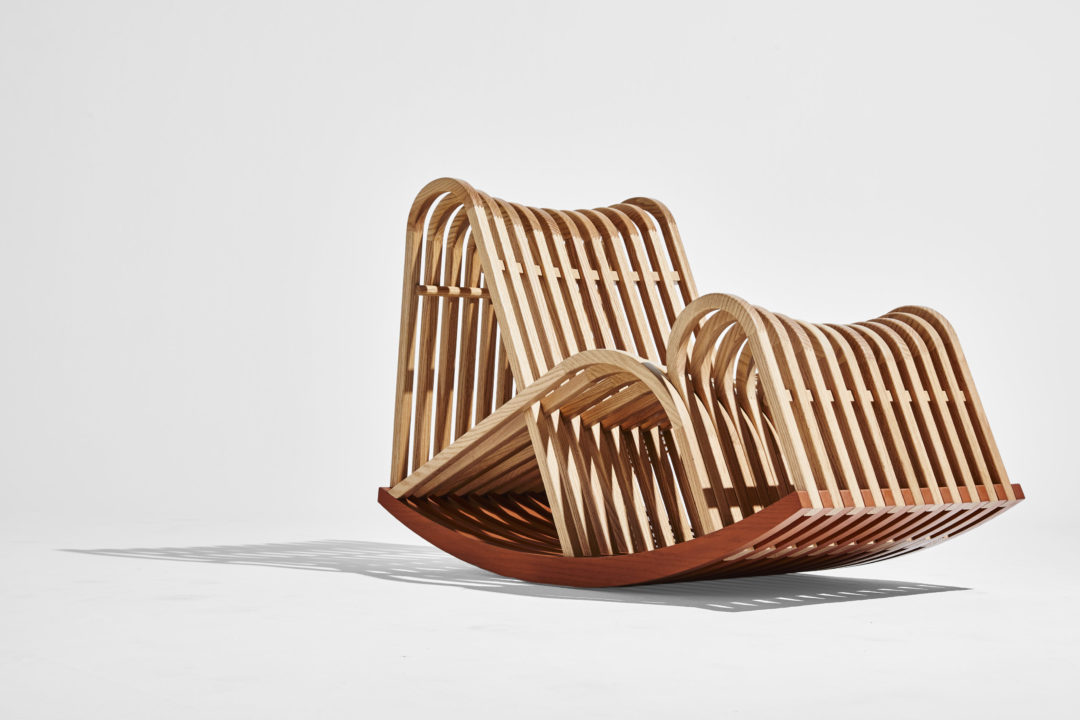 Discovered – a collaborative showcase of up-and-coming international talent jointly presented by American Hardwood Export Council and Wallpaper* magazine, which celebrates its 25th anniversary this year – revealed a few new design talents to watch out for.

The exhibition offers a series of personal reflections on the experience of the pandemic, while providing a platform for new creatives after a turbulent year in which the traditional channels of exposure have become inaccessible.

Being showcased at London’s celebrated Design Museum, it brings together 20 emerging designers from 16 countries, including young creatives from across Europe, Africa, Asia and Australasia who presented their showcase of furniture, objects and sculptural works in wood.

The designers have worked alongside design mentors and AHEC’s global manufacturing partners to each develop a new object made from their choice of four sustainable hardwoods: American red oak, cherry and hard and soft maple. Throughout the project, designers have been supported and mentored by Wallpaper* editor-in-chief Sarah Douglas and by AHEC’s European director David Venables, as well as a global group of designers including Tomoko Azumi, Maria Jeglinska-Adamczewska, Nathan Yong and Adam Markowitz.

Here are seven designers from across Asia, who are are making their mark at the exhibition alongside 13 other designers from other parts of the world:

Searching for a tangible physical connection to loved ones (beyond virtual calls), Tan turned to keepsakes as a way to fight nostalgia. His keepsakes cabinet is imagined as a way to hold, preserve and give respect to the items we hold dear. Its forms were inspired by Singapore’s ubiquitous construction sites and the ridged zinc sheets used to protect them. Tan recreated this motif as the outer shell of his tall, lean cabinet, and created curved shelves to sit inside it, with a mirrored, polished brass circle, mimicking the sun setting on the horizon. The designer had worked with maple before but never from the American hardwood forests and, for this project, he selected a combination of hard maple of different thicknesses to achieve the ‘crinkled’ effect on the shell, and red oak for the curved shelves inside.

A nostalgia for travel and social interaction guided Chotipatoomwan’s creative thinking through her project. Physical transitions were replaced with changing states of mind, and the physical realm merged with the psychological realm through domestic space. The designer looked at furniture created for relaxation, and landed on a rocking motion, which became the basis for her chair, offering a mix of relaxation and repetitive movement to enhance mindfulness. She used red oak for the chair because she was fascinated by its grain. ‘It’s quite expressive and I was interested in its porous nature.’

Mungnatee’s emotional response to the objects surrounding her took in the relationship between form, light and shadow, and with this project, she explored this connection through geometry. Her lamp designs, inspired by pagodas, are based on a bulb casting a shadow over surfaces below thanks to an intricate grid composition featuring wooden slats and indented corners. She worked with soft maple, because of the manner in which light bounces off its surface (‘The wood has an opalescent gleam,’ she explains) and American cherry for its ability to take stain.

Mentored by Singapore’s most well-known designer Nathan Yong, Nguyen looked at traditional Vietnamese roof tiles for her project, creating a collection of nesting stools that replicate the way the tiles overlap to hide the connecting structures below. Her simple stool design is inspired by traditional temple architecture and Vietnamese dresses, and features pins made of contrasting wood at the joint, which remains hidden when the stools are stacked and is revealed when they are in use. ‘I chose three different types of wood; cherry, red oak and maple, because of their colour differences,’ explains Nguyen. ‘By randomly using two of the species for the pins and another one for the rest for the stool, users can explore the various timbers when they unstack each piece.’ As people have been spending more time at home, her design is imagined to provide additional seats, while creating a beautiful composition when not in use.

Unable to carry out certain customs during lockdown, people are confined to performing rituals at home. There is a novel need for suitable furniture and objects that can fit a small space but serve the same purpose. Wang wanted to create a domestic alternative to the ‘winding stream party’, a Chinese drinking custom in which poetry is composed while a cup is floated down a stream with people sat on both sides; the person sitting in front of the cup that stops has to drink it. Inspired by Hakka round houses, Wang created a compact table design with storage concealed in the legs and a central slit to fit trays and cups. The table is also equipped with a drain so users can dispose of their water through the twisting gully, and it then trickles into a waste bucket housed in the main leg. Wang chose hard maple for Winding Stream because she was drawn to the light colour, and the timber has been spray-painted to prevent rot from setting in.

For his project, Iwamoto researched traditional Japanese techniques, such as uzukuri (giving texture to wood by scrubbing) and chouna (chiselling the surface with an adze), and then started experimenting directly on the wood, peeling its layers to create a new veneer. Working with red oak, he peeled it by cutting the panel’s edge and removing the surface by hand, resulting in a jagged effect where the texture of the grain emerges. These imperfectly textured panels became the starting point for a design exploration that led him to a round table shape, using the subtle material as a base to create the effect of an ancient tree trunk.

During his time in isolation, Shin noted that ‘objects help human resilience through unusual situations’, and this thought served as the basis for his project. Guided by the ‘Ikea e ect’ (consumers place higher value on products they partially created), he thought of a half-made design that users could partly assemble to foster interaction with their objects. He created one small table, put together thanks to an ingenious but simple-to-use joint system (no glue necessary), and the design multiplies to create a stackable system of shelves, suitable for different spaces. He chose hard maple, as the density of the timber means the joint can be moved in and out without crushing the bre of the wood.

To develop their concepts, participants were invited to think freely about their experience of living and working in isolation, responding to themes of touch, reflection and strength, and to channel their own experiences into a piece that represents our functional and emotional connections to everyday objects. The designers have considered ideas such as identity and cultural heritage, family and social ritual, the pandemic-induced need to adapt, and the inherent comfort of touch.

This has resulted in a highly diverse selection of objects, ranging from functional furniture such as cabinets, tables and chairs to more abstract, sculptural works that inspire reflection. Taken as a whole, Discovered represents how the experience of isolation has inspired each designer’s personal and creative journeys, in what has been an extraordinary time for the individual, the industry and the world as a whole.

A day in the life of: Nathan Yong 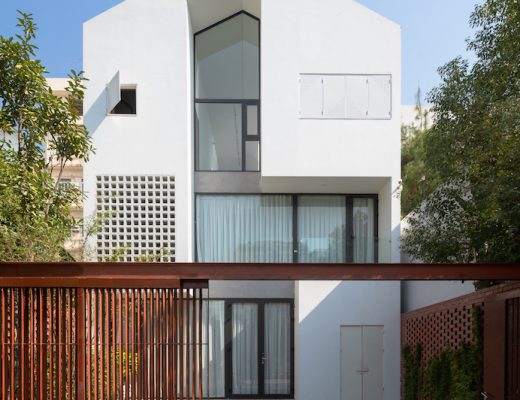 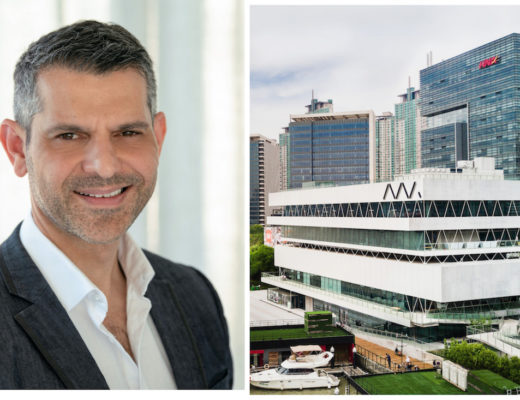