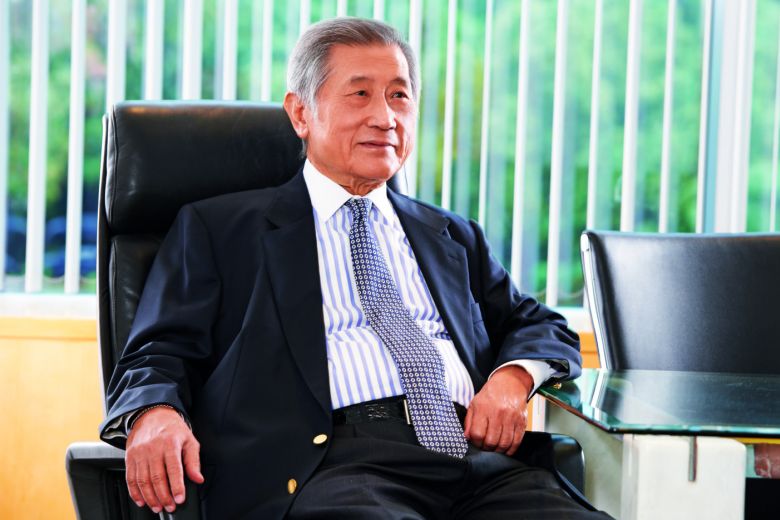 One of the most well-known personalities in the local architecture industry, Dr Albert Hong, passed away last Wednesday, October 9 at the age of 84. He was the executive chairman of globally-renowned firm RSP Architects and Engineers (one of the firms behind the Jewel Changi Airport) for over five decades before stepping down in 2017. The practice was acquired by billionaire Peter Lim’s firm Rowsley in 2013.

He was also widely known for his philanthropic work, having donated $30million to the Singapore University of Technology and Design (SUTD). The university named its largest lecture theatre on its Somapah Road campus after him.

Dr Hong was also president of the Singapore Institute of Architects (SIA) from 1973 to 1976, served on the board of the Housing Development Board (HDB), and received the Public Service Star award twice, among other recognitions.

A moment’s silence was observed in Dr Hong’s memory at the closing ceremony of this year’s Archifest event, attended by several architects industry representatives. 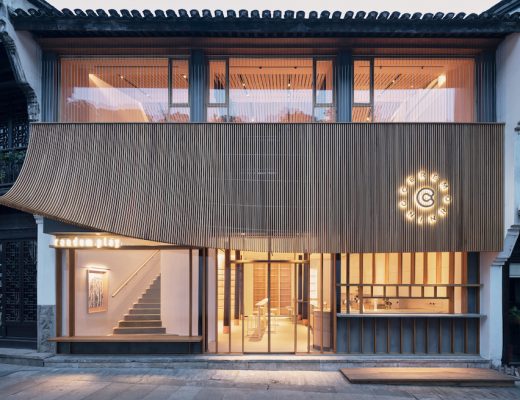