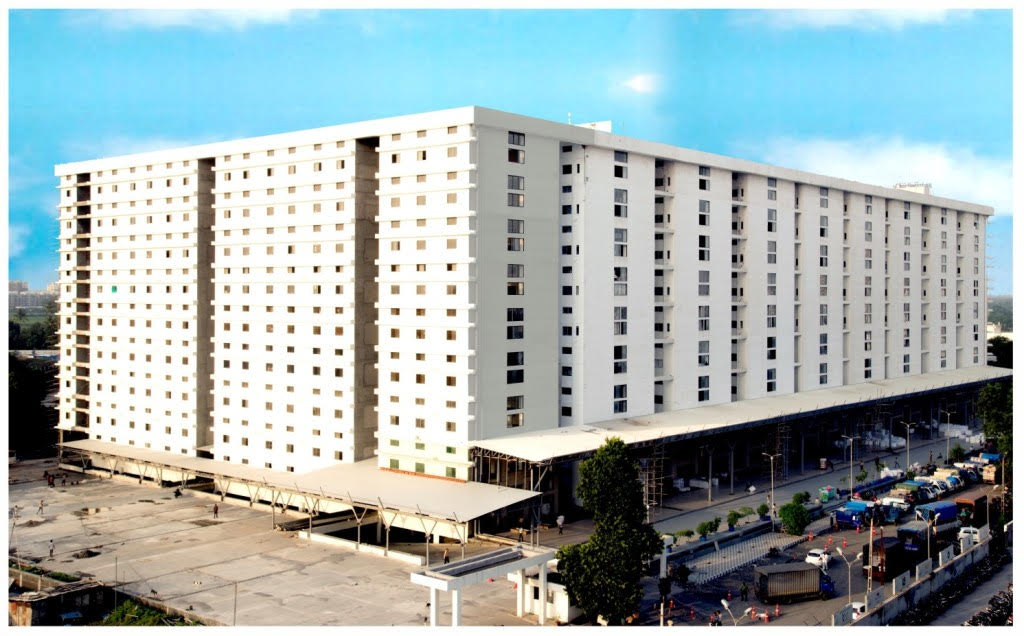 New York-based award-winning practice Andre Kikoski Architect (AKA) has announced its first project in India in Surat in the western state of Gujarat, known for its diamond cutting and polishing and textile industries. 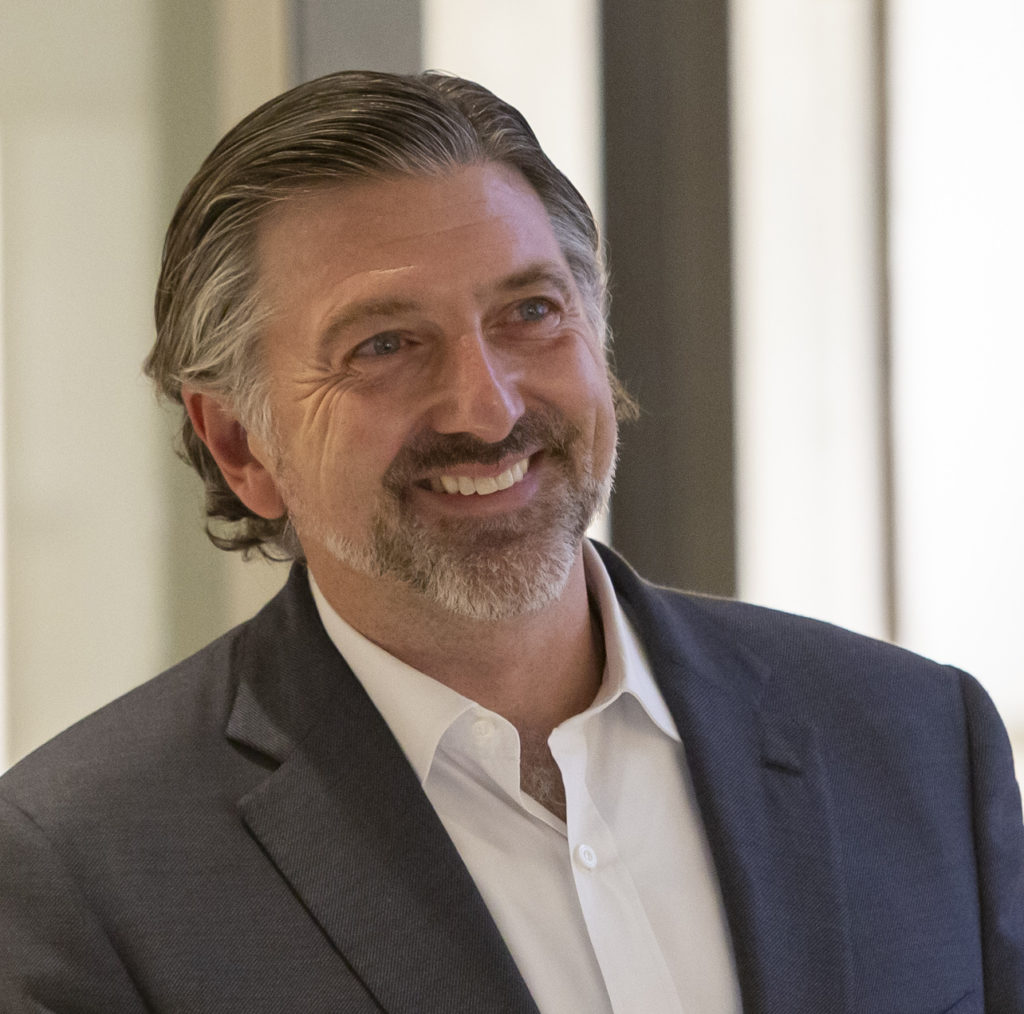 Earmarked as one of India’s smart IT cities, it has seen some big development initiatives in recent times. AKA has been commissioned to design a new façade for the Radha Raman Textile Market (RRTM) in the city, spanning 3,62,322m². The scheme by DMD Developers is India’s largest luxury textile market.

Designed as a smart market and powered by German LED technology and solar energy, the multi-use destination will feature food courts, banks, auditoriums, a fashion center, spa, vertical gardens, and a 200-room hotel. To be executed in two phases, the first stage will refurbishment work on the existing building, whereas phase 2 will include a symmetrically-placed building identical to phase 1 area, programme and square footage, as well as a common atrium space connecting the two buildings.

The owner of the development, who values the impact of good architecture has tasked AKA to design a distinct facade for the RRTM, one that is not only creative and visually-striking but also price-sensitive and economically viable. The idea is to transform the RRTM into a major city landmark. To this effect, AKA will develop an innovative treatment for the building’s skin – investigating and activating colour, geometry, lighting, materiality, and texture across a diverse array of potential materials. The firm has previously won many accolades for its 75 Kenmare Street luxury residential project in New York’s Nolita neighbourhood.

AKA founding principal, Andre Kikoski, who has collaborated with prestigious institutions and brands such as the Guggenheim Museum, Swarovski, Ligne Roset, Kohler and Saks Fifth Avenue, among others, says that the project’s genesis lies in the fact that AKA is always keen on working with clients who are inspired to integrate art and architecture with innovative craftsmanship to create successful projects.

As a testament to his firm’s global reach, the client reached out to him directly via social media. “They had been admiring our work for a while and thought the time was right to engage a firm with an international point of view. So this was a conversation that unfolded very naturally, and easily. The best part is that we realise we are both in sync on important core values about the significance of good design,” says Kikoski, who is a recipient of the 2012 American Institute of Architect’s Institute Honor Award.

The American architect, who has previously worked with such celebrated names as I.M. Pei, Richard Meier and Peter Eisenman, before founding his eponymous practice, describes the collaboration as a “fantastic cultural experience”.  As a keen observer, the project has also allowed Kikoski to gain insight into a new domain and context. He says: “In our practice, we employ a design methodology that can be best described in three words – observe, edit, amplify. We always start each new project with a deep dive into the architecture, culture, and traditions of its context. Then we let our curiosity and creativity loose to explore and shape each project’s intrinsic nature and character – its DNA if you will – into a focused and deliberate design solution. Inevitably, our building will speak to essential Indian qualities and characteristics that are crafted into a contemporary expression.” 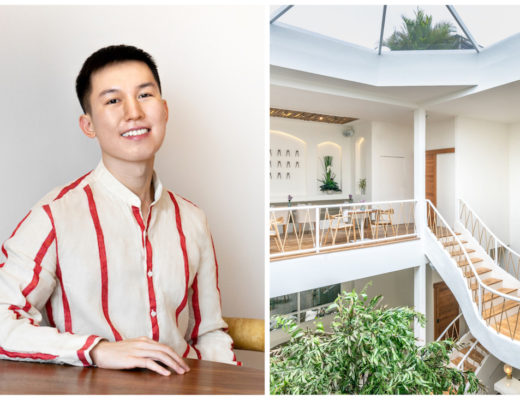 Architectural photographer Zechian on his favourite buildings, architects and camera 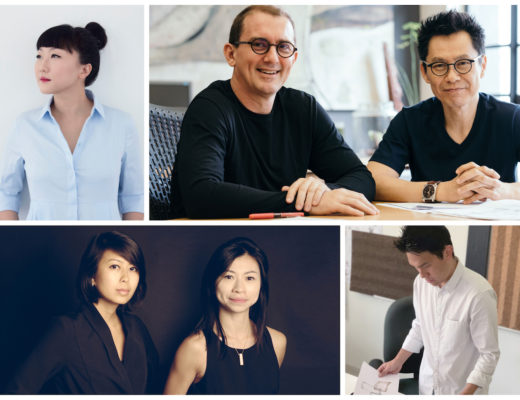 Four Singapore design studios share how they found global acclaim and new markets, with a little help from DesignSingapore Council