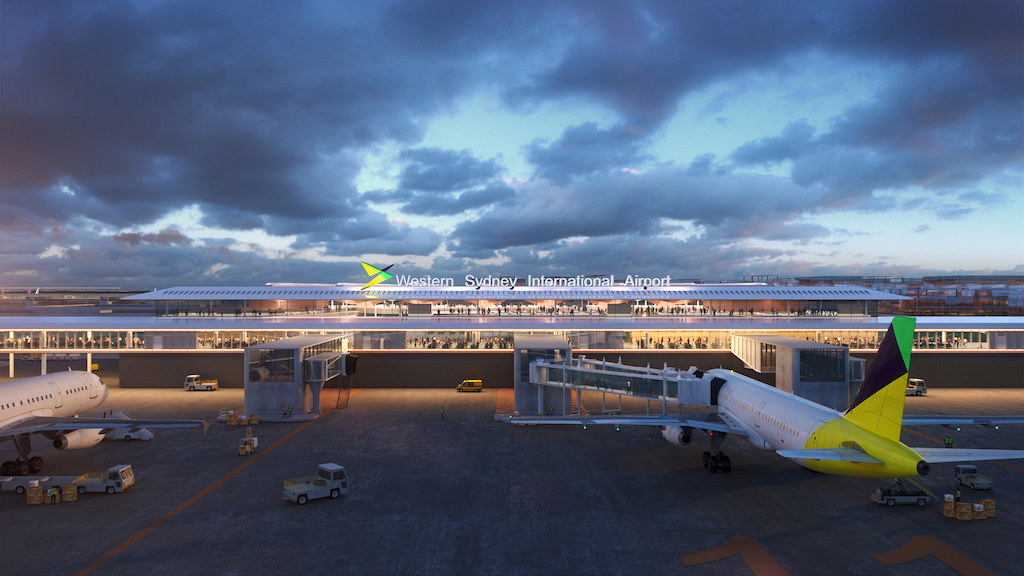 Beating stiff competition from 40 applicants, the partnership of Zaha Hadid Architects (ZHA) and Cox Architecture to win the international design competition for the new Western Sydney Airport (WSA) in Australia.

Besides ZHA and Cox Architecture, other big names in the last round were: Designinc and Foster + Partners; Architectus, Gensler, SAA Architects and Surbana Jurong; Woods Bagot and Rogers Stirk Harbour + Partners; Hassell and Pascall+Watson. 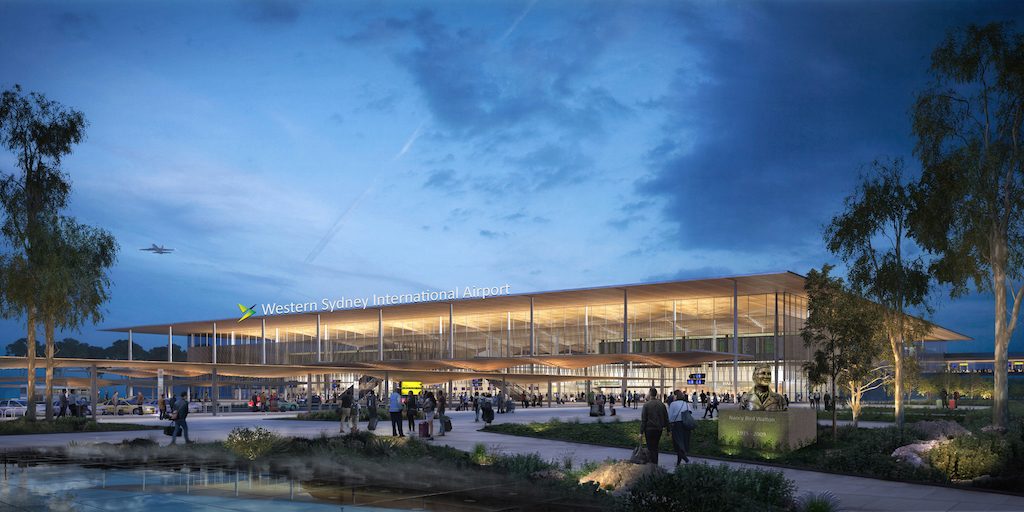 Part of the future vision of Western Sydney, the airport, located in the Parkland City region, will be a major catalyst for the expansion of the city’s third urban hub, after the original Harbour City on the coast and the River City around Paramatta.

“The design takes inspiration from the unique local flora of Western Sydney and its unique natural qualities, such as the Great Australian Light. These spaces, colours, and materials have been incorporated into the design to give the project an unmistakable regional identity,” says David Holm, COX project director. 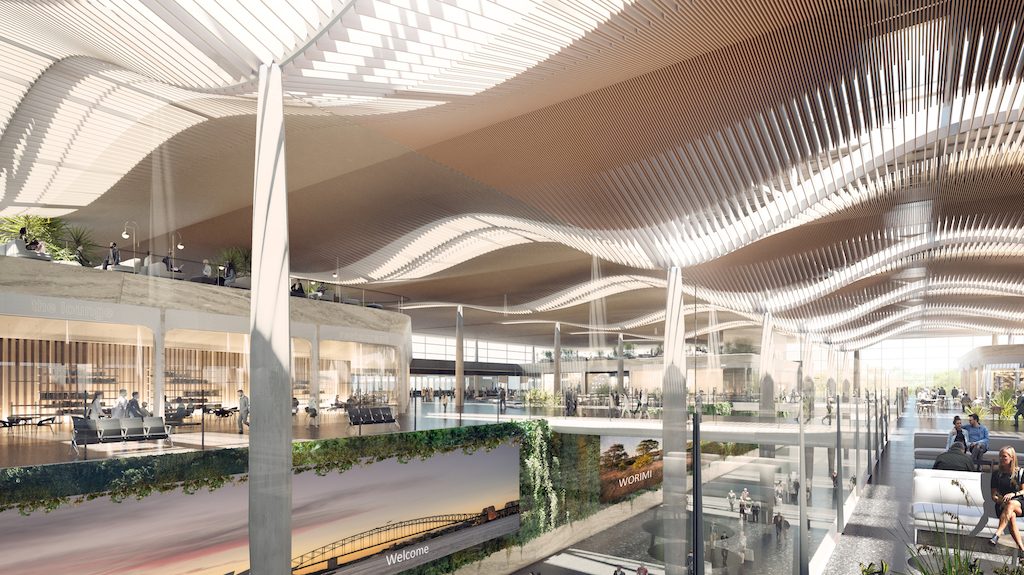 The 1,780ha project will create a second airport for Sydney capable of handling 10 million passengers a year in its first phase, due for completion in 2026. It will be named after Australian aviation pioneer Nancy Bird Walton.

Later phases will see the Arup-master-planned airport, located 44km west of the city centre on former farmland, expanded to host up to 82 million annual passengers by 2060, making it Australia’s largest international gateway. 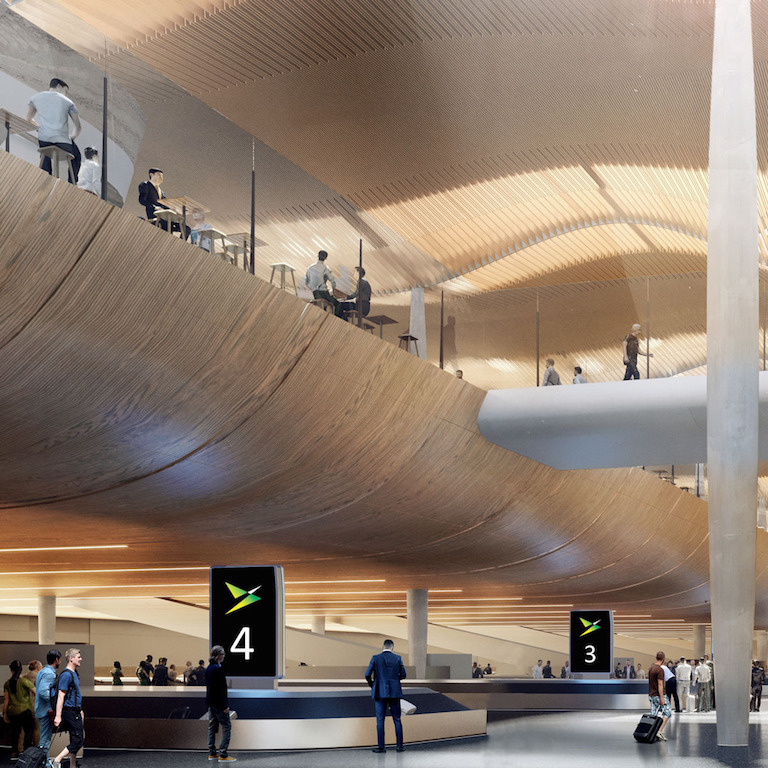 “We are honoured to have been selected for this amazing project. The design is an evolution of Australian architecture past, present, and future. It draws inspiration from both traditional architectural features such as the veranda, as well as the natural beauty of the surrounding bushland,” says Cristiano Ceccato, ZHA, project director.

The project is energy-efficient with maximised daylight, natural ventilation, and water recycling. Sustainable design has been incorporated in both the architecture and construction principles.

By 2060, after the four stages of expansion, the airport will be able to welcome around 82 million annual passengers, “making it the largest international gateway to Australia.” 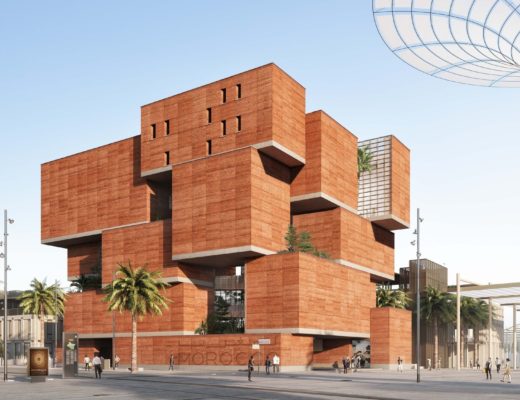 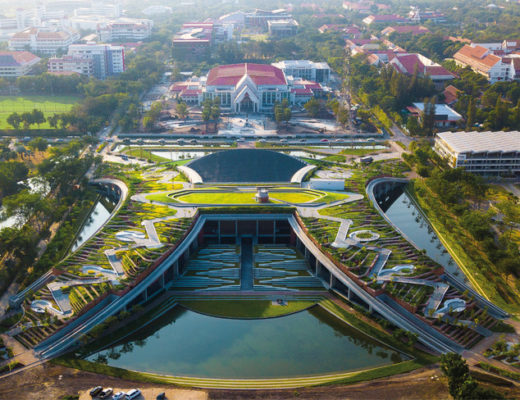 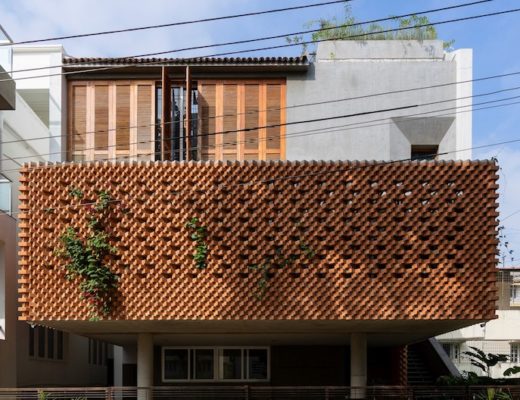