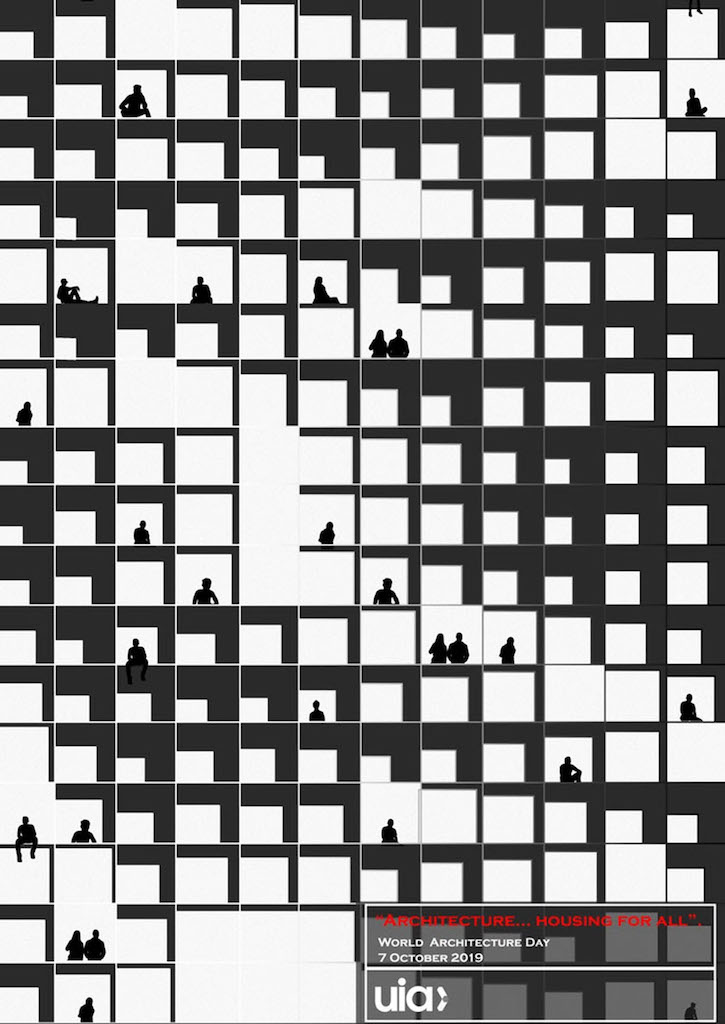 The international jury for the competition, consisting of Sonya Dyakova (Russia/ UK), Dana Whabira (Zimbabwe) and Chris Ware (USA), selected the winning entry from over 100 submissions from around the globe. Gharandouqa’s black and white design effectively communicates this year’s theme of affordable housing: “Architecture… housing for all”. Affordable housing is part of the New Urban Agenda as well as Goal Number 11 of the UN Sustainable Development Goals: “to make cities and human settlements safe, inclusive, resilient, and sustainable.”

The jury praised Gharandouqa’s work for its “striking design” and “flowing moiré” imagery that “grabs one’s attention from afar.” Depicting a black and white apartment building with human figures silhouetted in the lighted windows, the modular shapes convey urban life and “a sense of community.

When it comes to affordable public housing, few countries can match the strategic planning and holistic approach of Singapore. In the West, ad-hoc affordable housing schemes are mostly championed by France, Spain, Belgium, and the Netherlands. Here are 15 well-designed social housing projects from around the world: 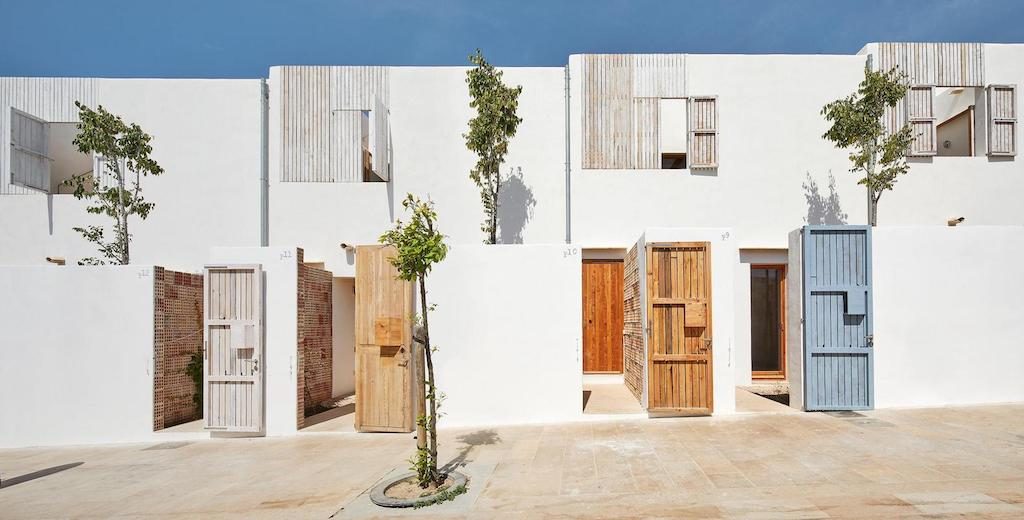 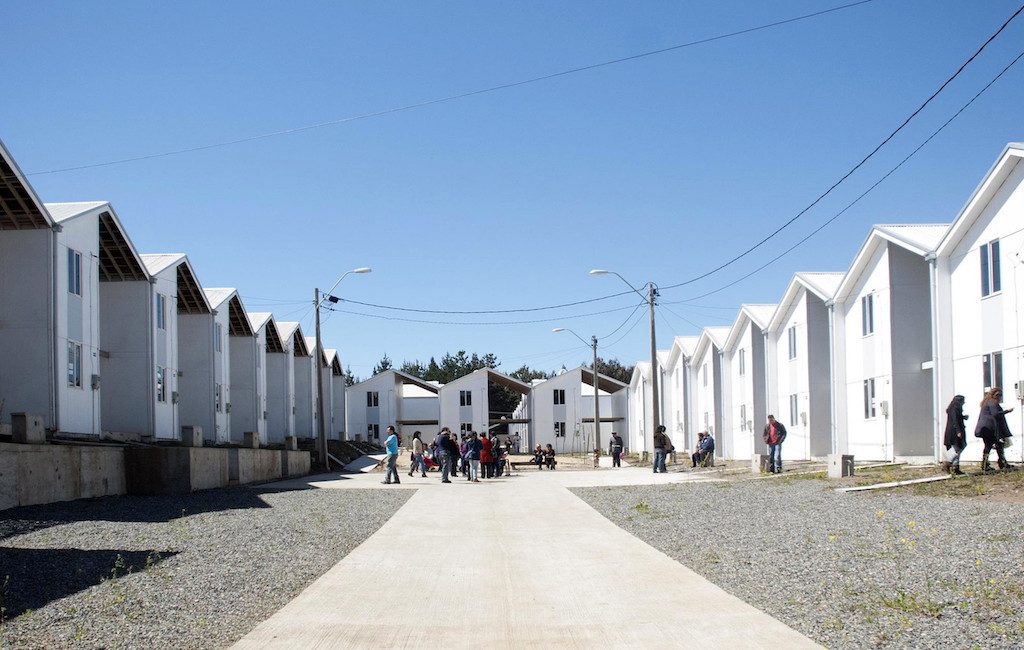 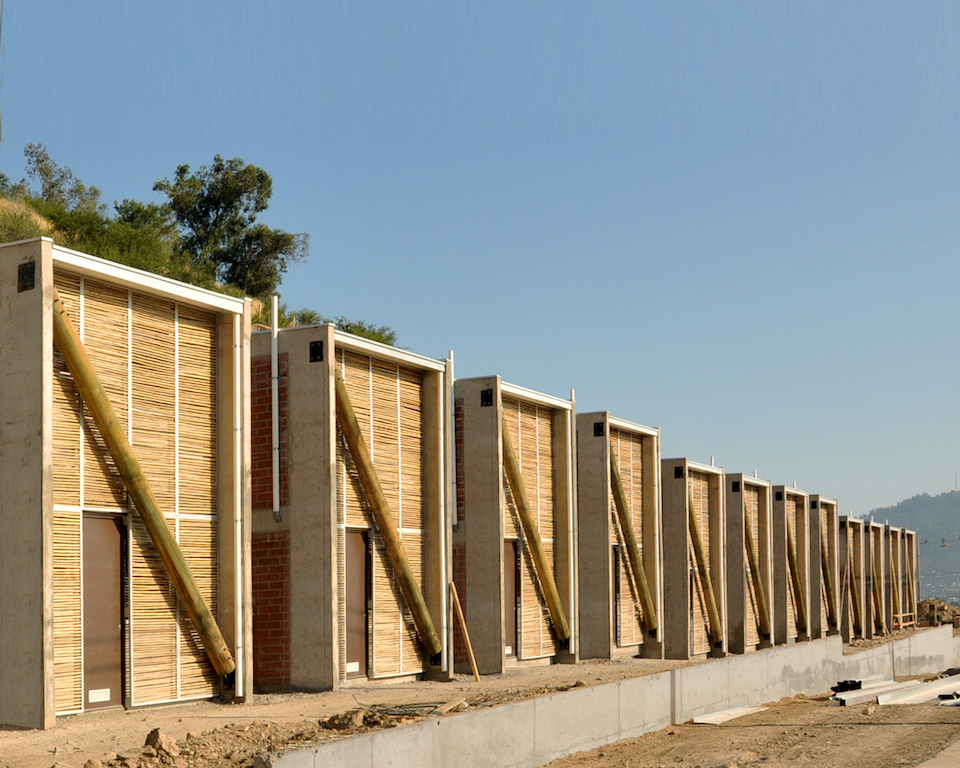 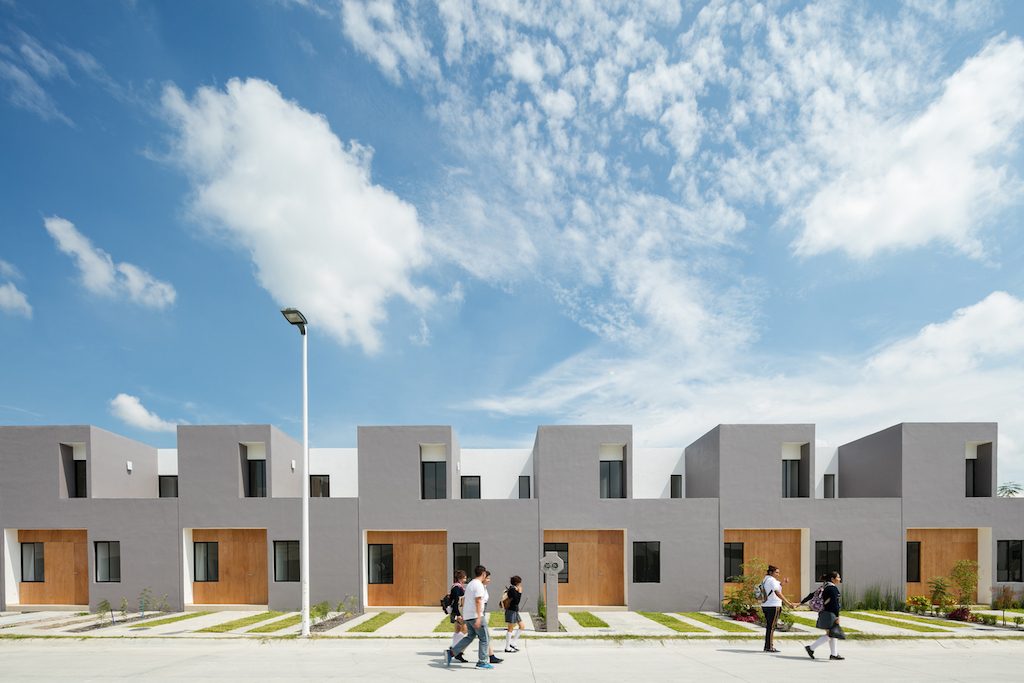 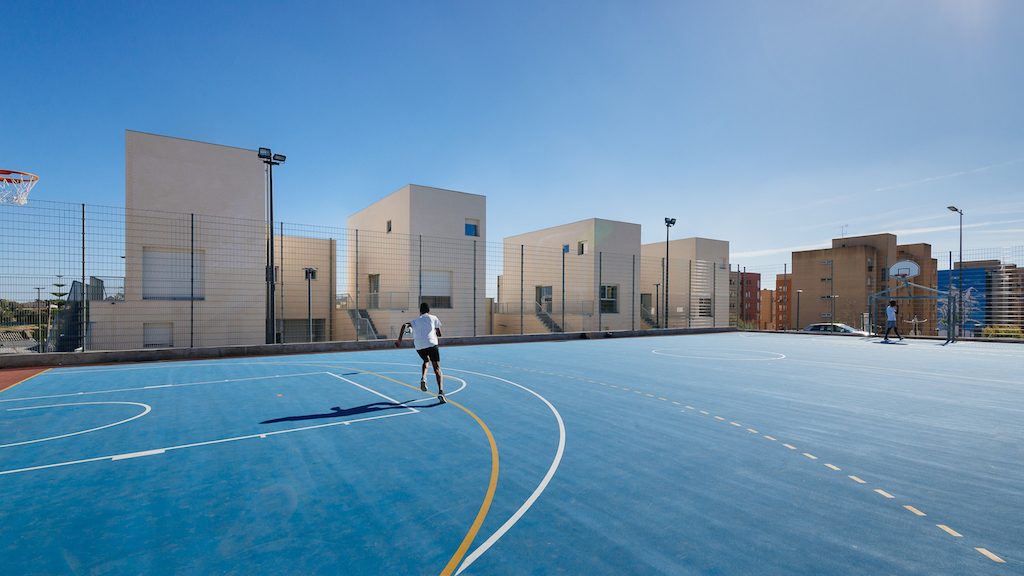 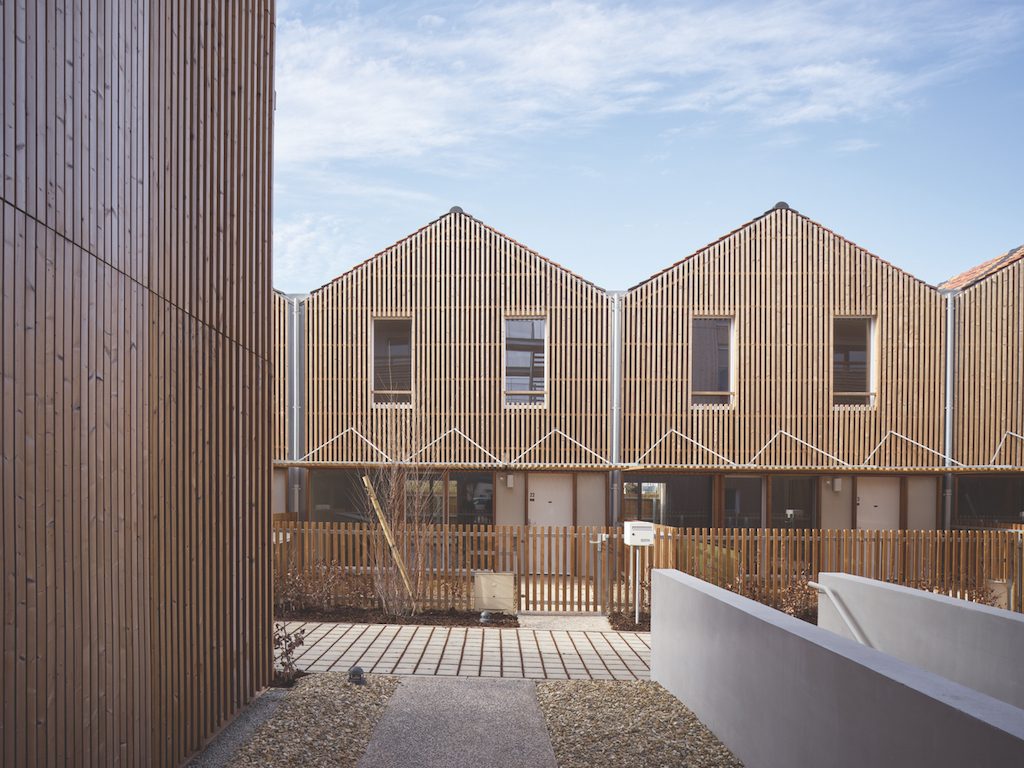 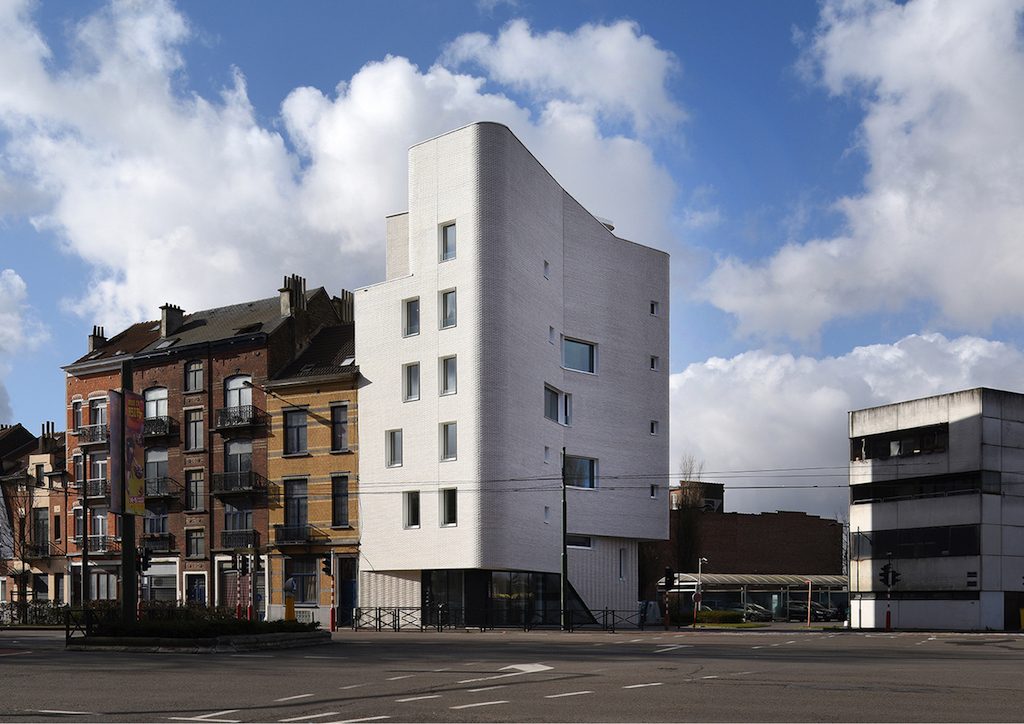 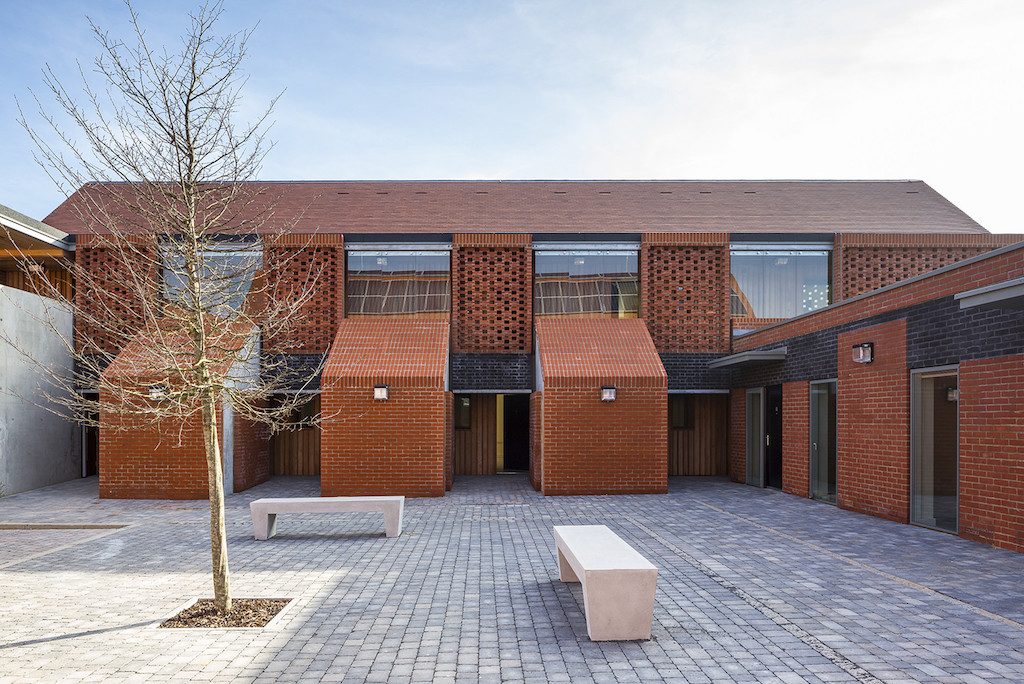 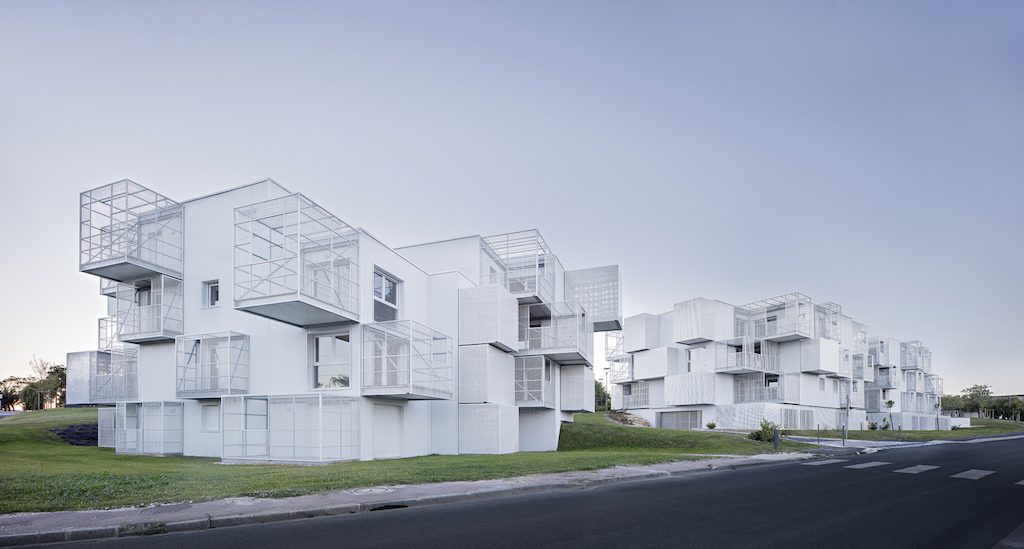 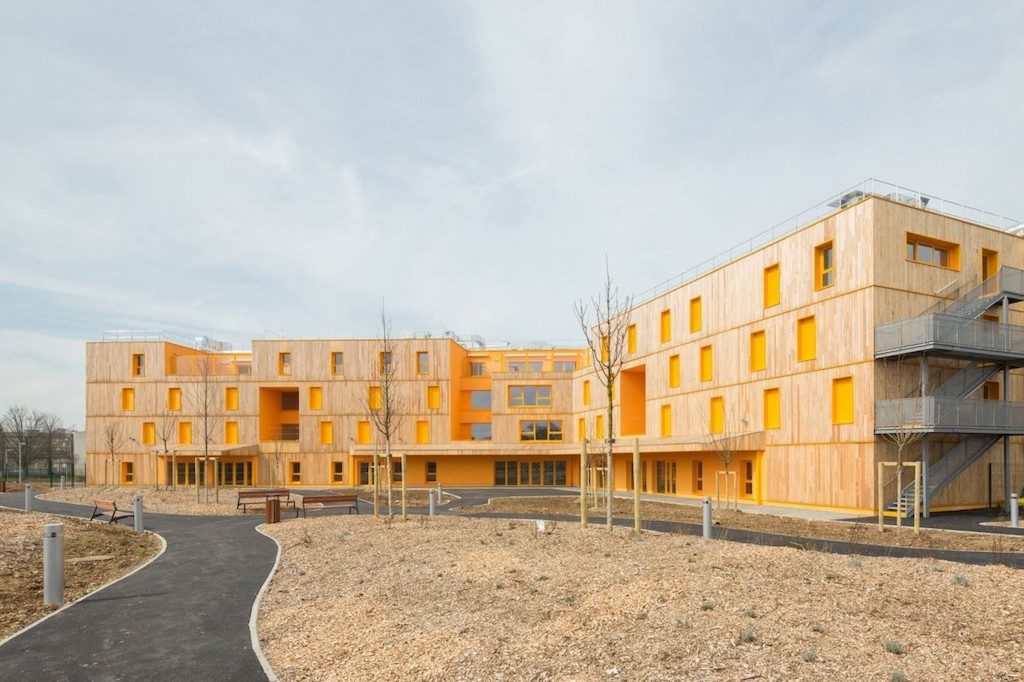 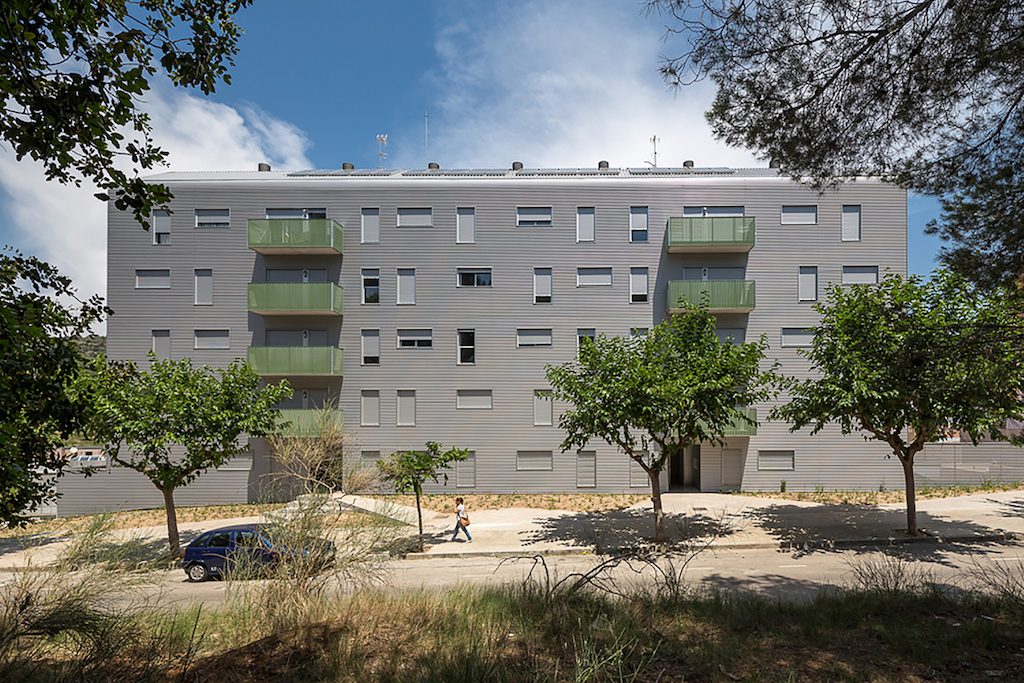 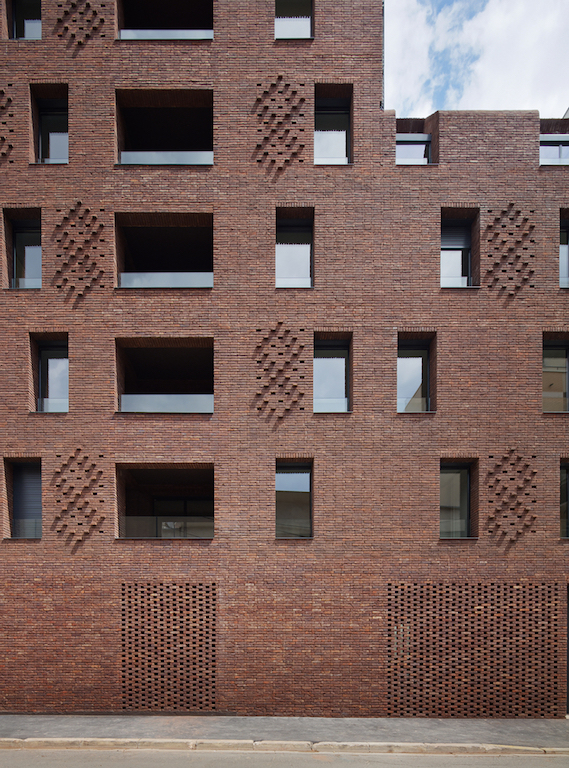 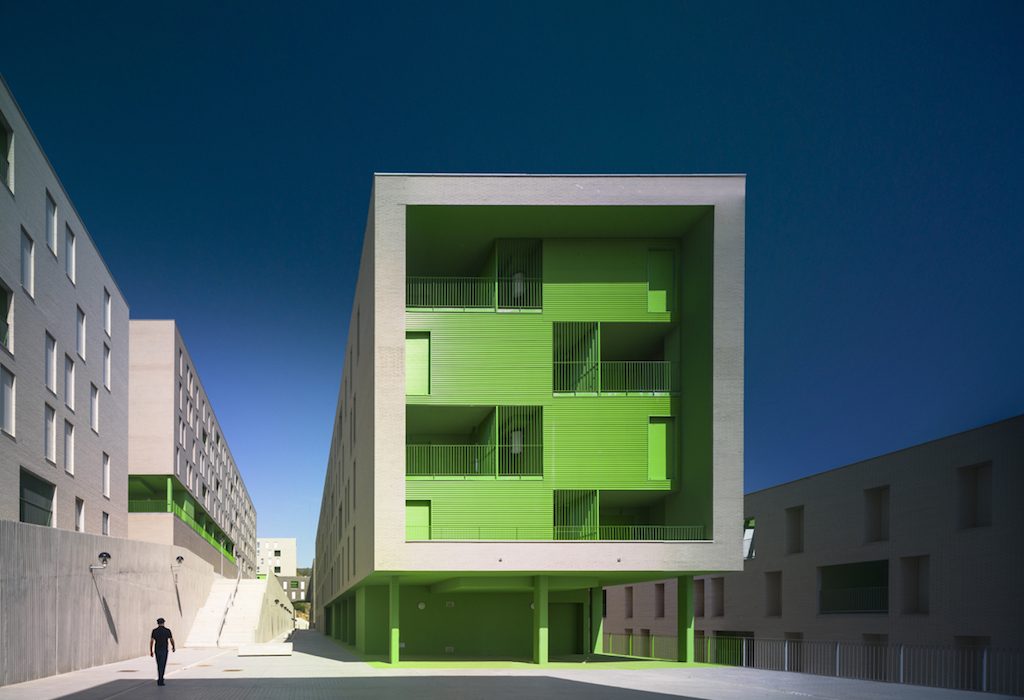 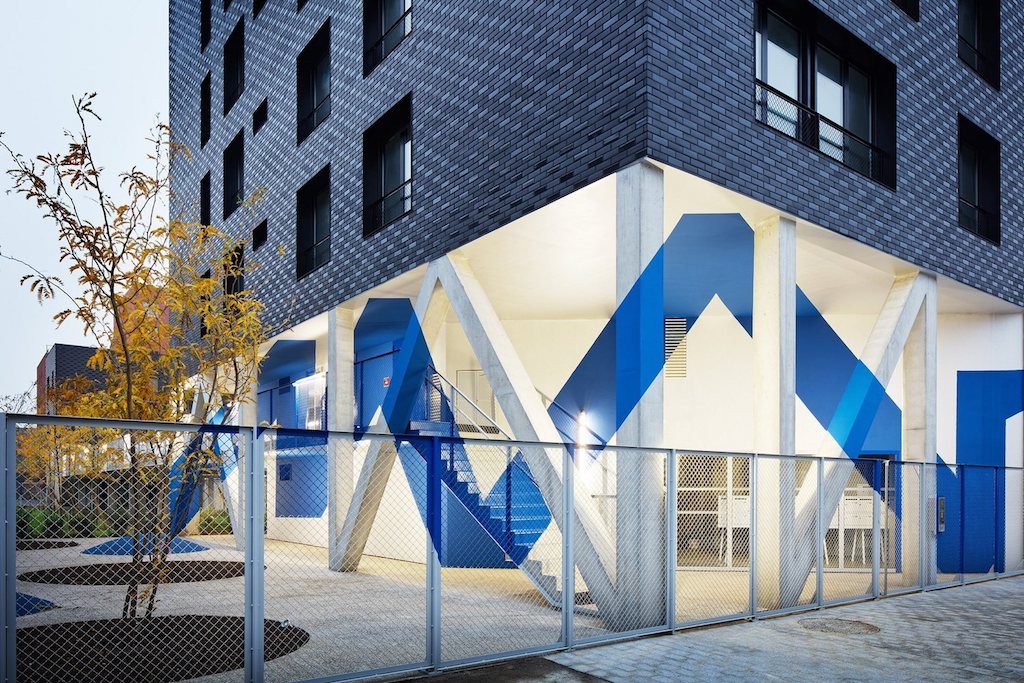 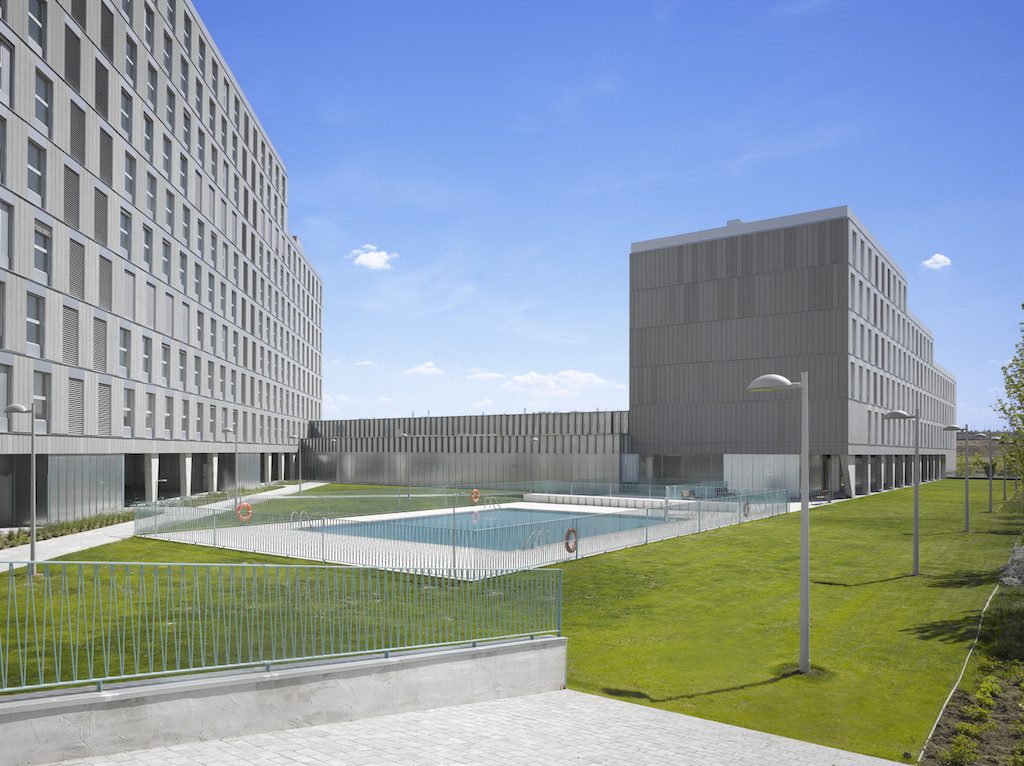 Here is another list of 30 well-designed social housing projects in the world. 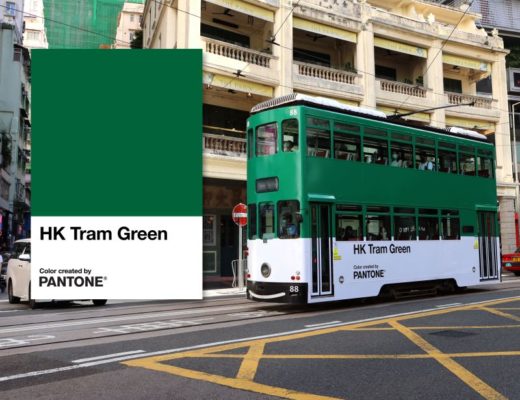 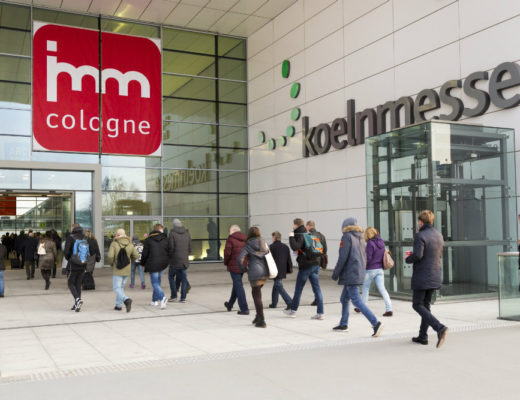 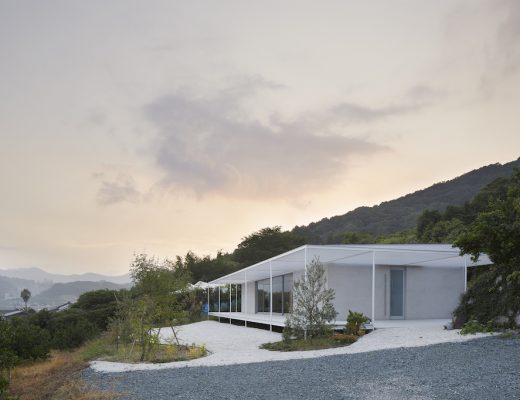