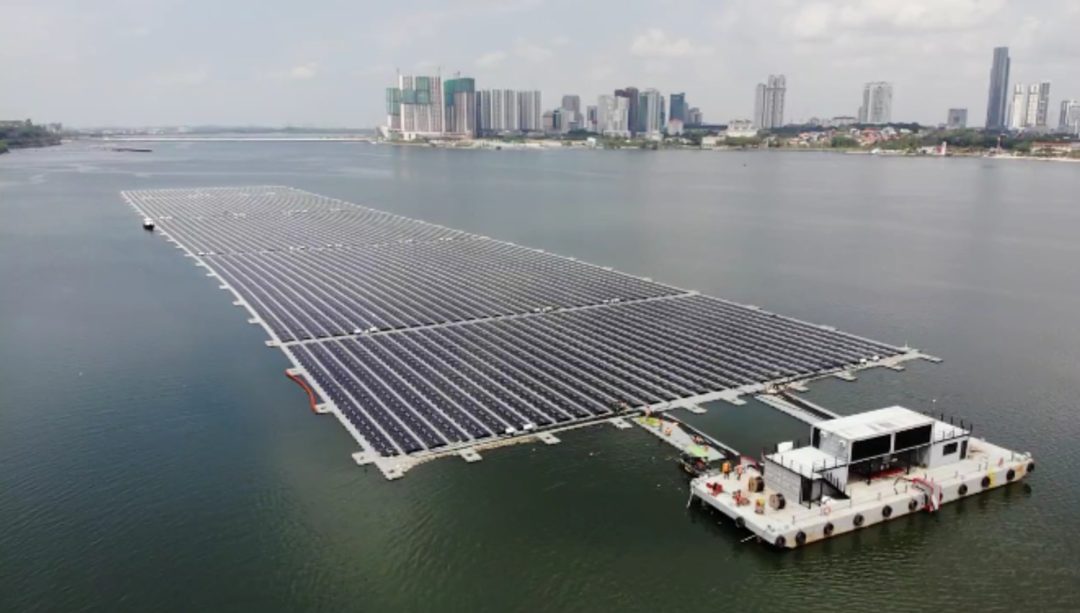 The US$2 billion (S$2.73 billion) complex will be sited on the Duriangkang Reservoir in southern Batam island, an area that used to be a saltwater bay. Construction is slated to begin in 2022 and be completed in 2024. The floating solar farm is projected to have a capacity of 2.2 gigawatt-peak and will span around 1,600ha, making it the largest in the world. The energy storage system will have a capacity exceeding 4,000 megawatt-hours.

Sunseap also expects the solar farm to generate more than 2,600 gigawatt-hours of electricity per year, potentially offsetting over 1.8 million metric tons of carbon a year – equivalent to removing around 400,000 cars off the road a year. It comes hot on the heels of a large-scale waterfront luxury development by another Singapore firm Tuan Sing Holdings which has enlisted top global and Singapore architects to design the various components of the project. 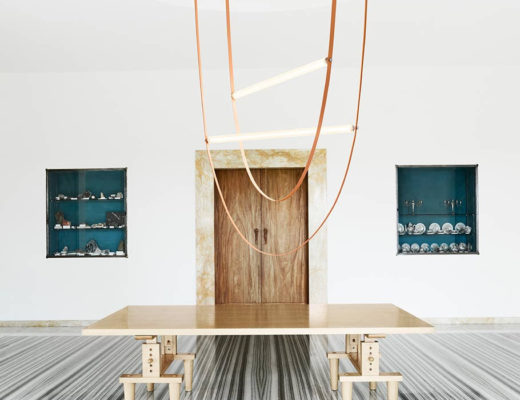 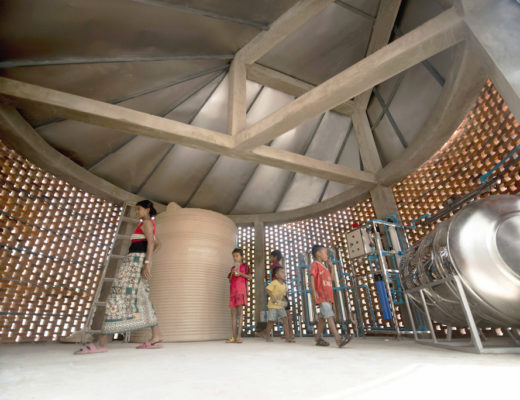 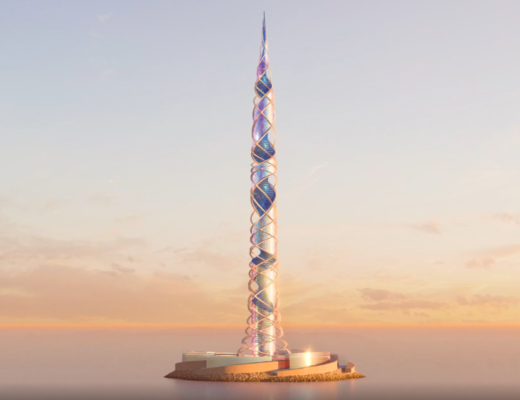