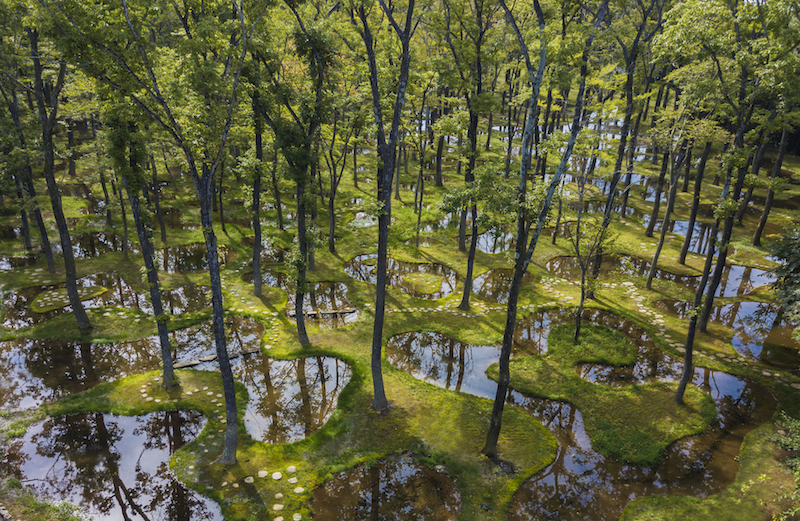 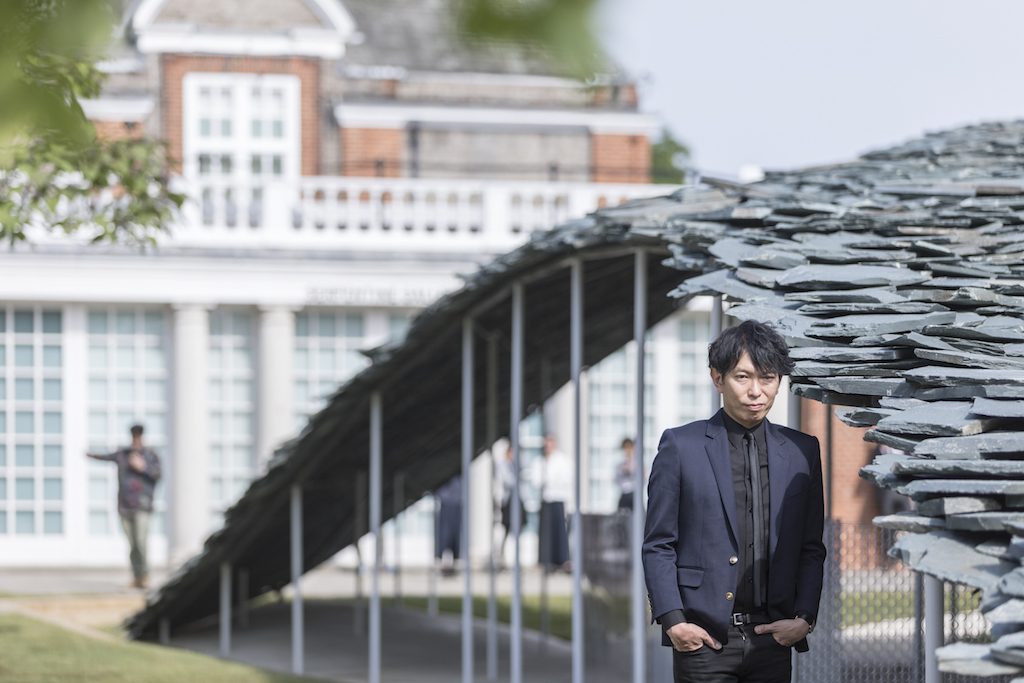 Junya Ishigami with the Serpentine Pavilion 2019

The inaugural Obel Award has been awarded to Art BioTop Water Garden by Japanese architect Junya Ishigami+Associates, the 2019 Serpentine Pavilion creator. Located in the Nasu mountains in Japan, it had opened in 2018 summer. Announced at a ceremony at the Utzon Center in Aalborg, Denmark, the award recognises architectural achievement and is presented annually by The Henrik Frode Obel Foundation. The prize is 100,000 Euros and an artwork by leading artist Tomás Saraceno. 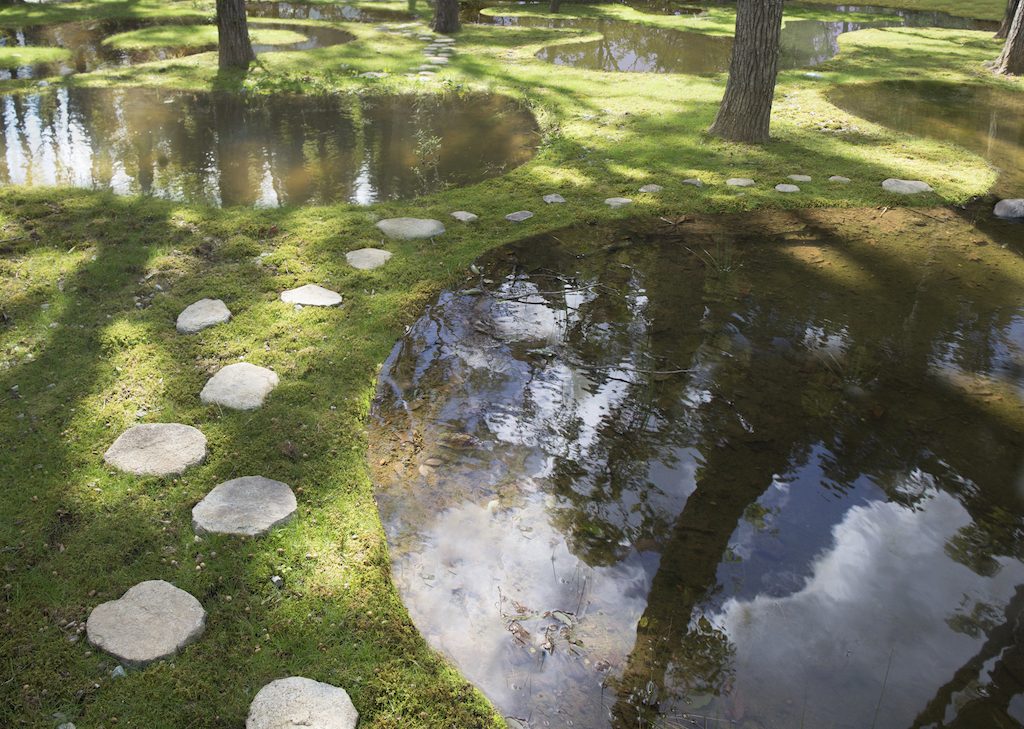 According to the jury panel, Ishigami is known for experimental structures that interpret traditional architectural conventions and reflect natural phenomena. Ishigami’s designs incorporate the natural world, such as landscapes, forests and clouds, in an architectural practice that places humankind as part of nature.

Martha Schwartz, Chair of the Jury, said: “Ishigami’s architecture is the architecture of space, not of object, which is a departure from conventional architecture. He discards the idea of architecture as a built, utilitarian structure by reversing the business-as-usual process, which is: building first, landscape second – if at all. Instead, with the project ‘Water Garden’, Ishigami leaves us wondering: is this architecture, landscape architecture, or art?” 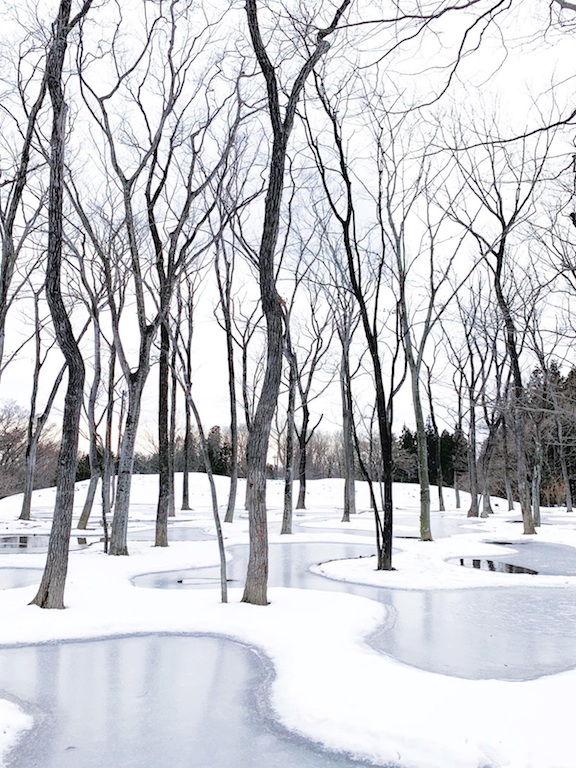 The aim of the award is to honour recent and outstanding architectural contributions to human development all over the world. These contributions should offer concrete solutions to urgent problems. The award is given to works or projects from the past five years. It can be given to an architect or group of architects, and the award-winning project can range from a manifesto to a masterplan and include buildings, landscape projects and exhibitions. Each year, the jury will set a theme for the Award. For the 2019 edition, it is Welfare Through Architecture which aims to focus on the transformative and social value of architecture. 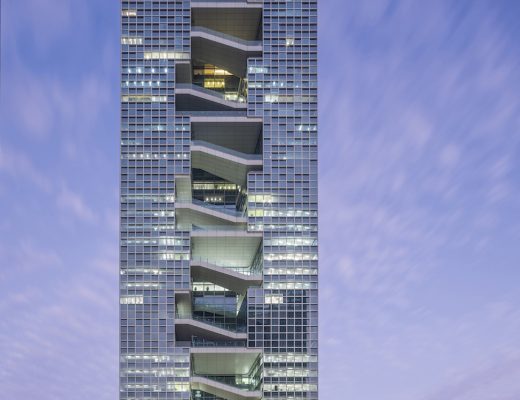 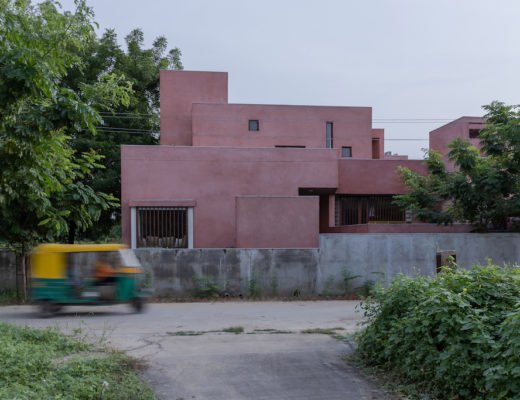 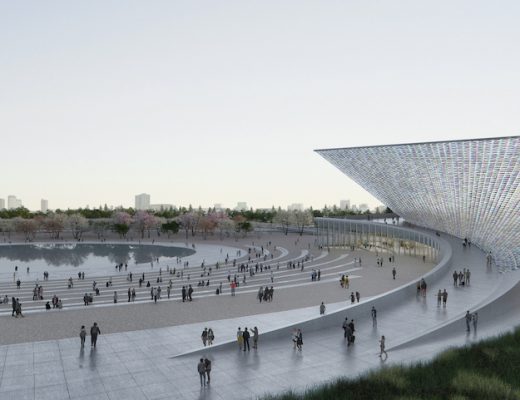