Calling all architectural photographers and filmmakers: If you have filmed a documentary on an architectural topic, or you are about to finish it, you could be in the official section of the BARQ Festival 2022!

After the success of the first edition, the indie film festival has announced the opening of the call for submissions for the second edition of the BARQ – Barcelona International Architecture Film Festival. An initiative of the producer Nihao Films, with the support of the Fundació Mies van der Rohe, ARQUIN-FAD and the COAC – Col·legi d’Arquitectes de Catalunya, aimed at championing films on architecture as a specific genre and strengthening the relationship between architecture and the seventh art (filmmaking).

The second edition of BARQ will run from 10 to 15 May 2022, as part of the Barcelona Architecture Fest, and will feature a wide selection of national and international documentaries, as well as the parallel activities that the BARQ will bring together. 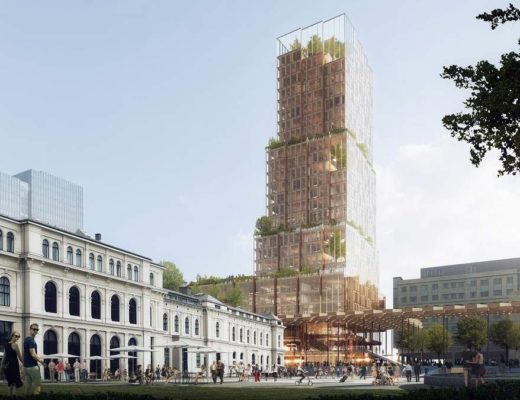 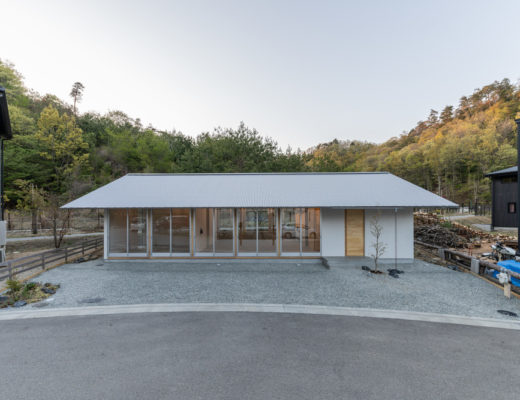 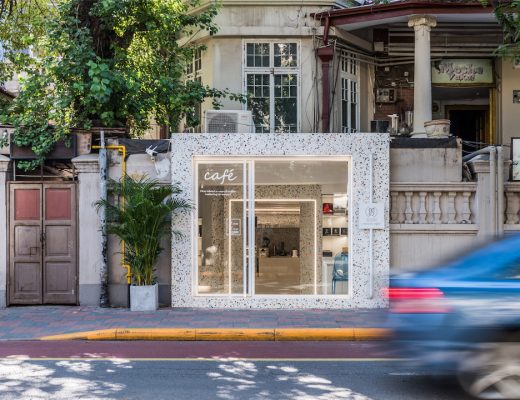