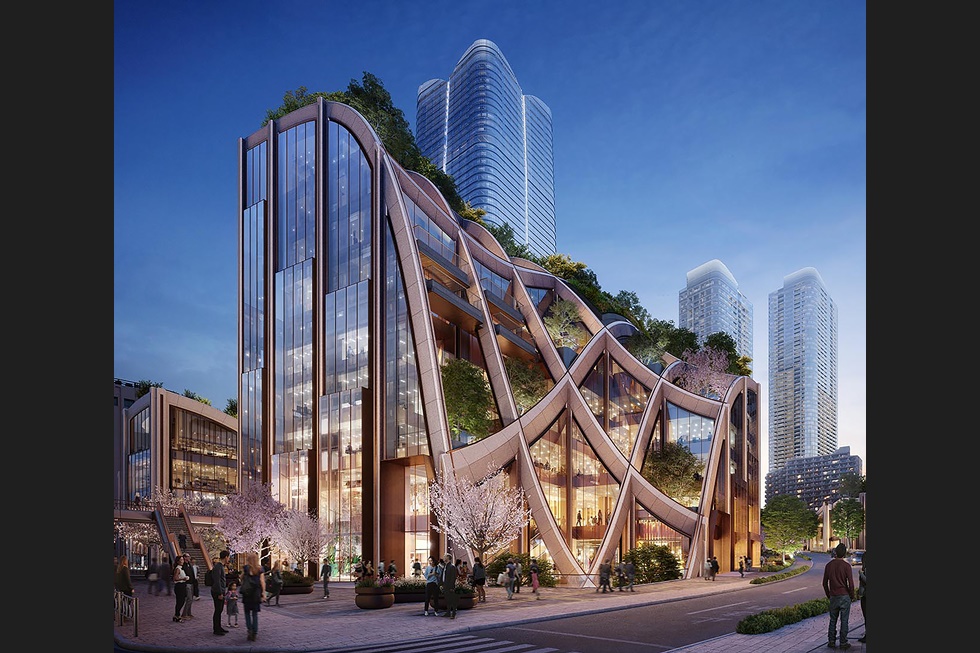 Heatherwick Studio has released artists impressions for a green pergola complex to be the defining feature of an upcoming development in the Japanese capital, Tokyo.

Work has begun on the 80,000m² project, located in the Toranomon-Azabudai district, which will include retail units and a 6,000m² landscaped square. It’s part of the central Tokyo district’s urban rejuvenation scheme that aims to make the city’s dense building environment greener.

With a total floor area of 860,400m², the Mori Building Company’s city quarter will be similar in size to New York’s Rockefeller Center and will include shops, restaurants, office space, 1,400 flats, and a hotel. 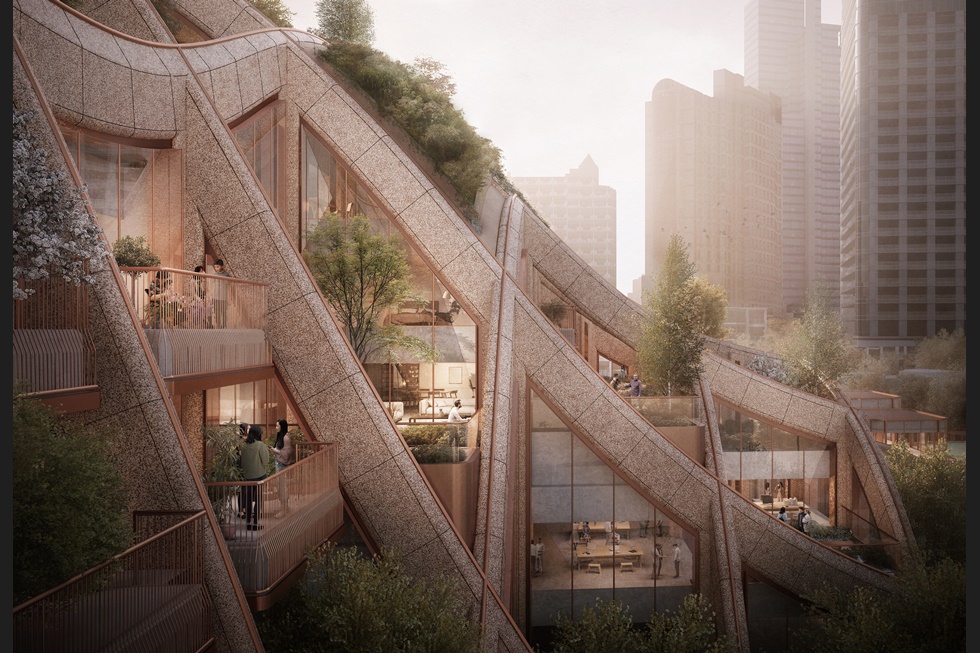 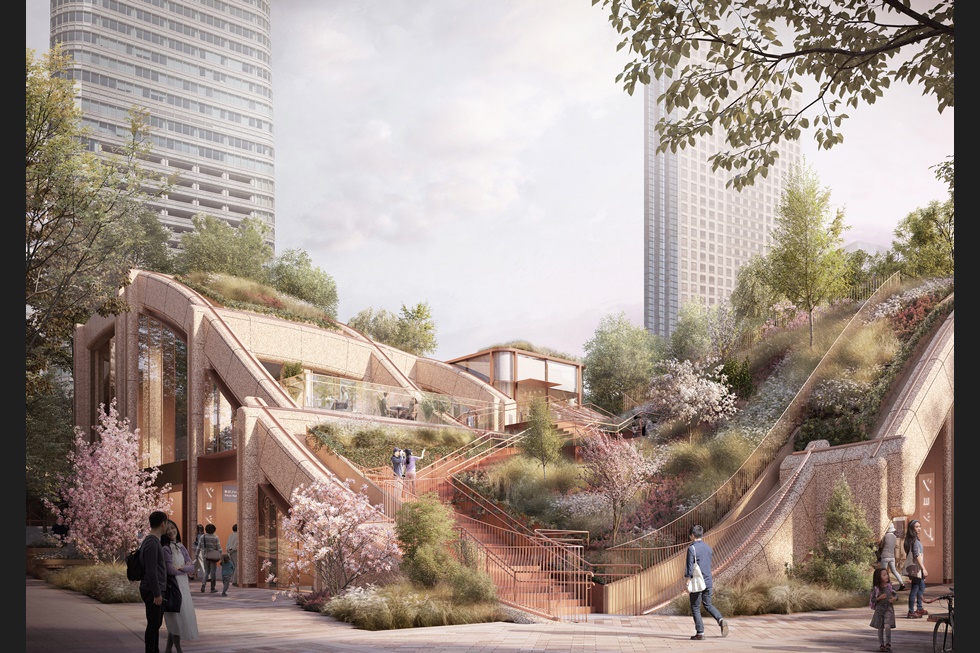 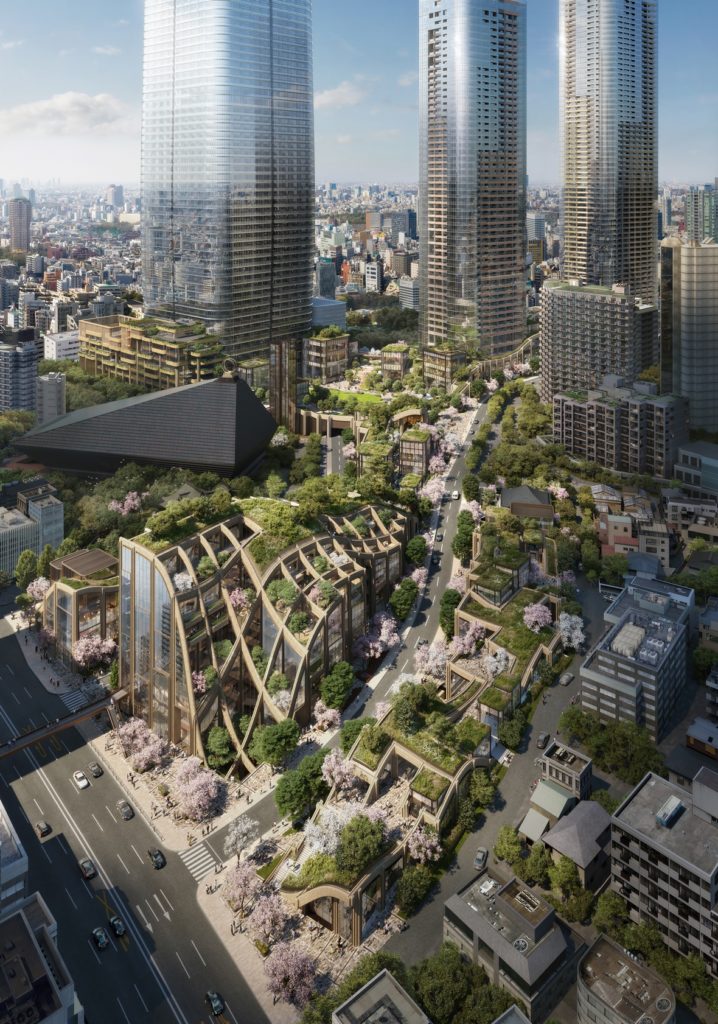 Thomas Heatherwick said the project was inspired by the idea of a garden pergola “scaled up to district size”.  He said: “As many new developments around the world can be harsh and sterile, we wondered if we could provide a more human-centred alternative by integrating surprisingly intense quantities of planting and greenery.‘This concept has allowed us to bring an overarching logic to an 8ha piece of Tokyo while also making space for facilities such as housing, shops, hotels, spas, a school and a temple within the sections framed by the grid.”

This is Heatherwick Studio’s first project in Japan to have begun construction. Other big names involved in the project include Singapore’s SCDA, Yabu Pushelberg from Canada and Italy’s Marco Costanzi Architects. Completion is due in March 2023. 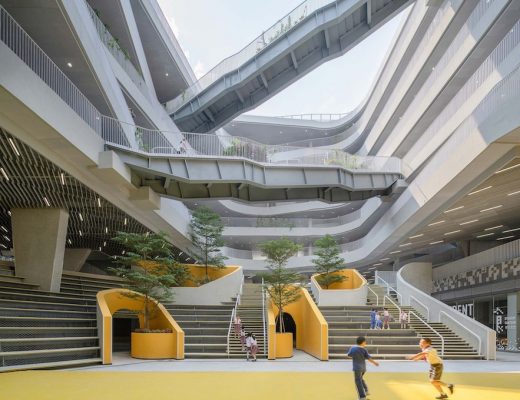 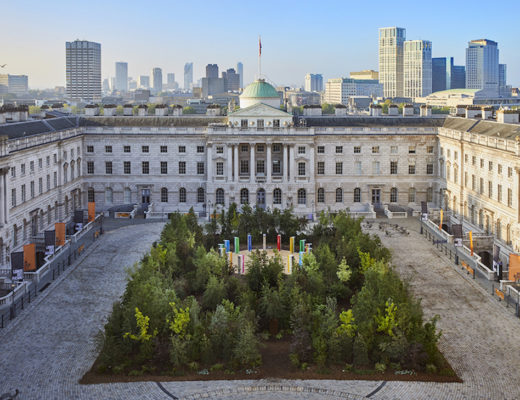 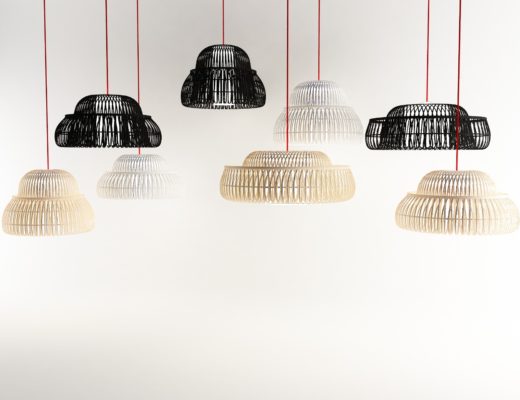