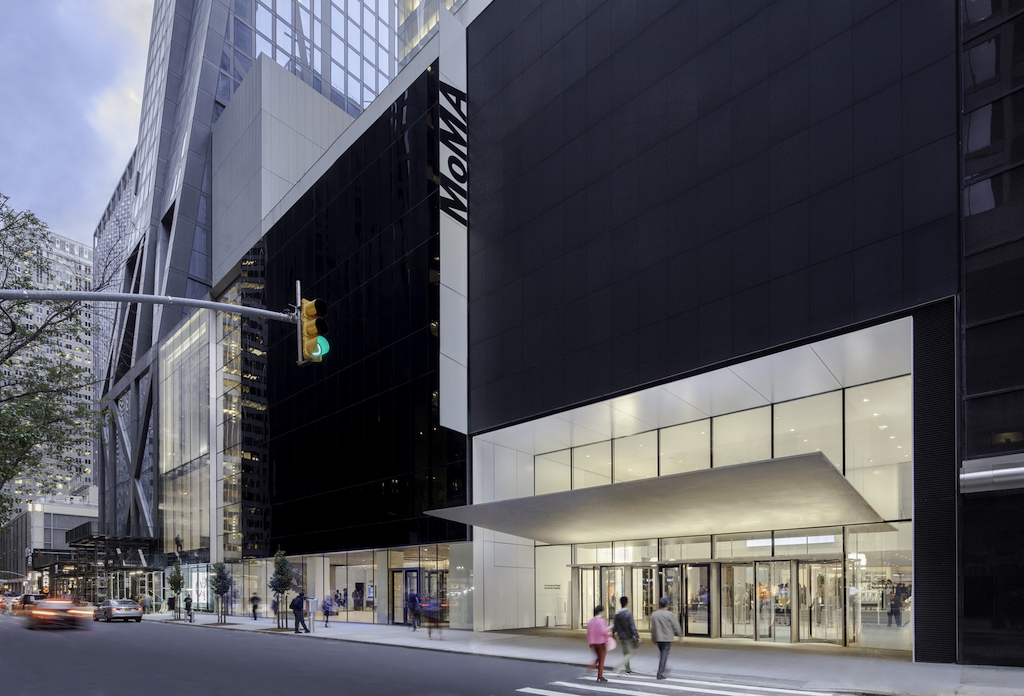 The Museum of Modern Art (MoMA) expansion by Diller Scofidio + Renfro (DS+R) and Gensler will open in New York on October 21, 2019. The expansion adds more than 40,000 square feet of gallery spaces for exhibiting art. 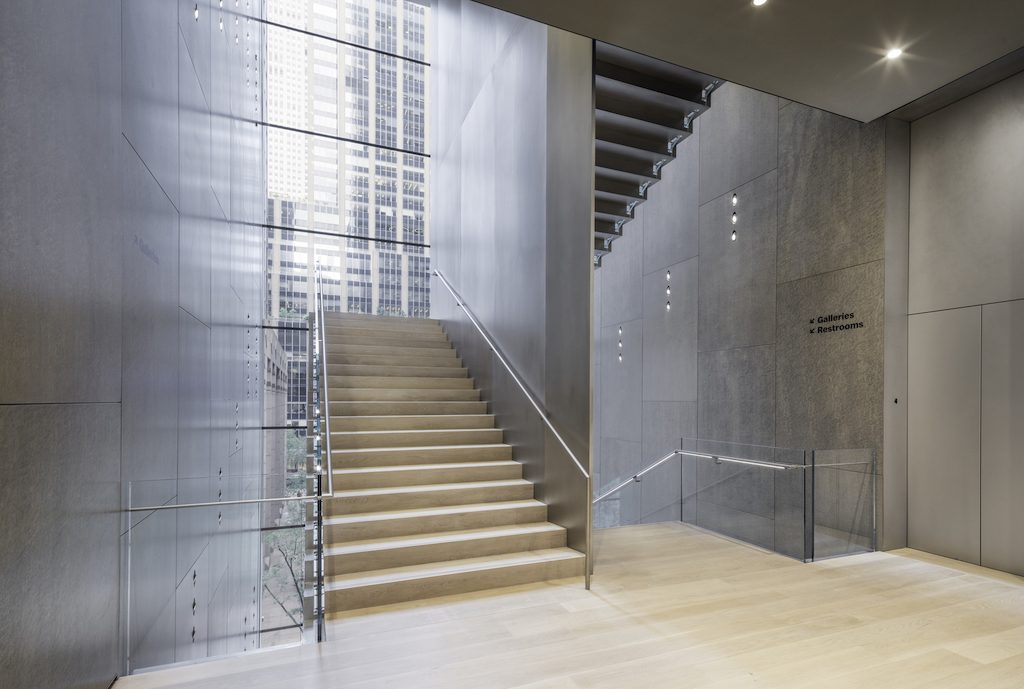 Launched in 2014, the first phase of renovations on the east end was completed in 2017, and the second phase of expansion on the west end is now complete and ready to open to the public. 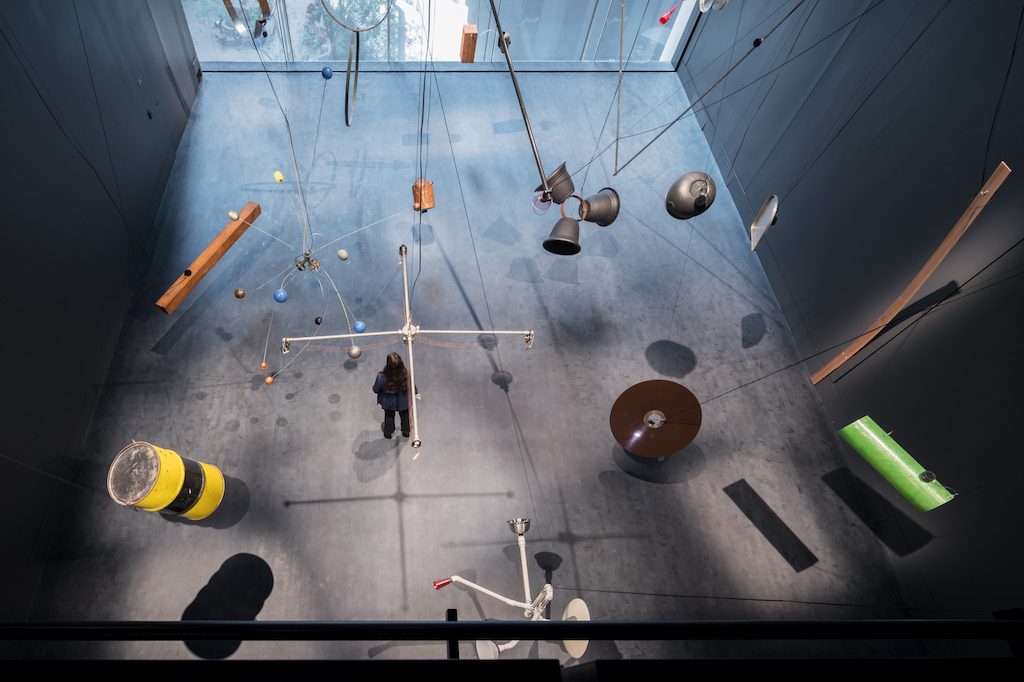 According to DS+R, the studio in the heart of the museum will feature live programming and performances that react to, question, and challenge histories of modern art and the current cultural moment. 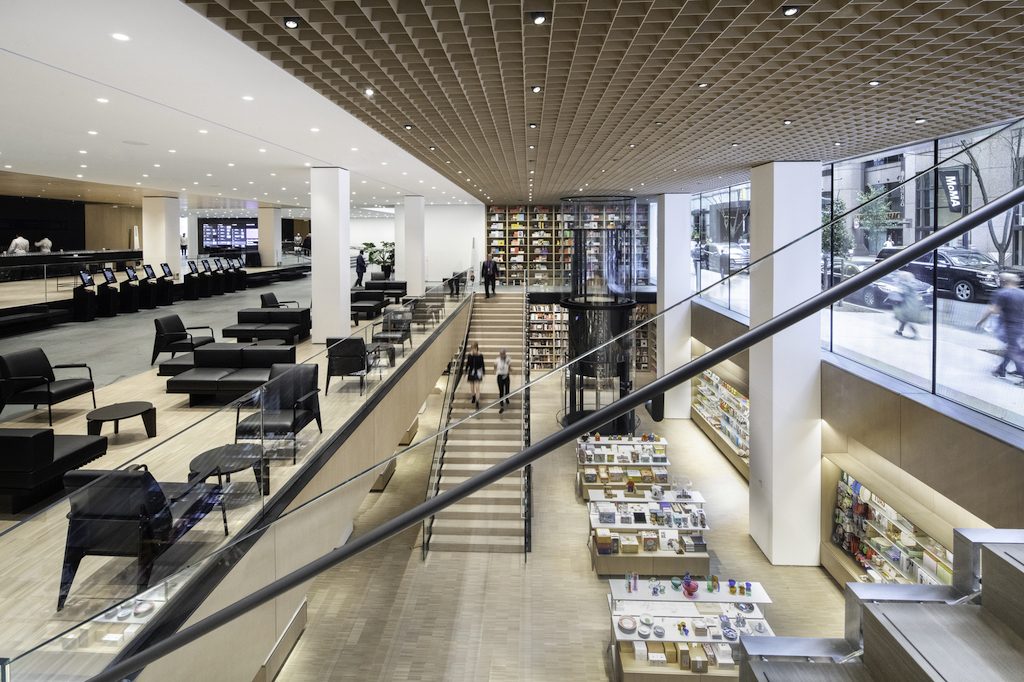 A Creativity Lab for education located on the second floor will invite visitors to connect with art that explores new ideas about the present, past, and future. Street-level galleries, free and open on the expanded ground floor, will connect the museum to New York and the streets of midtown Manhattan. 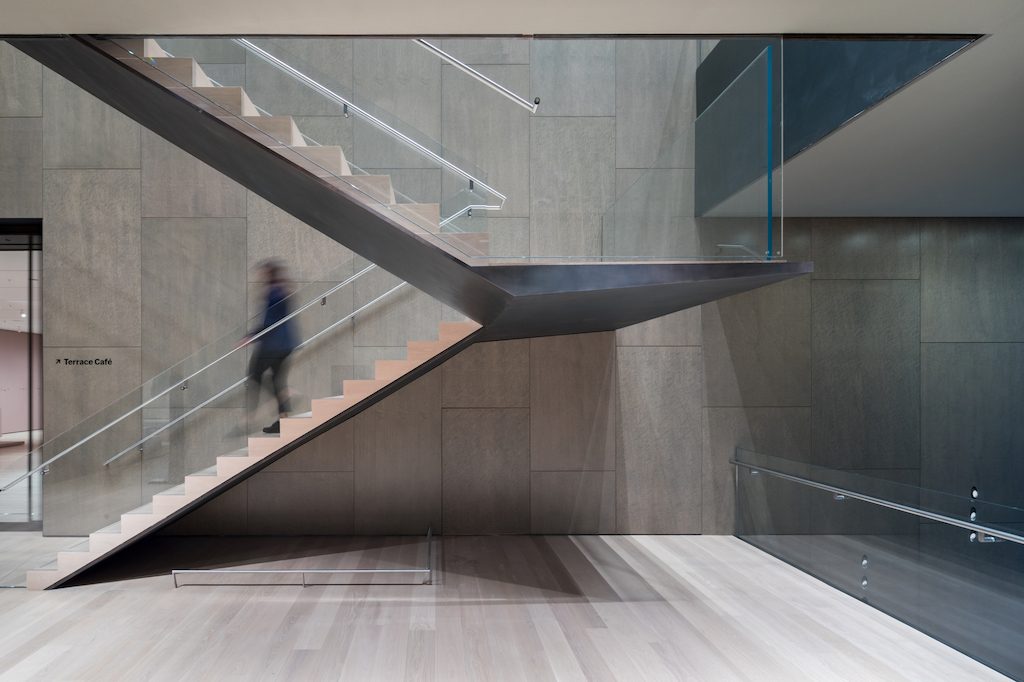 A spokesperson for DS+R says: “The design optimised current spaces to be more flexible and technologically sophisticated, expanded and opened up the main lobby into a light-filled, double-height space that connects seamlessly between West 53rd and 54th Streets, and created a multitude of circulation routes with more areas for visitors to pause and reflect.” 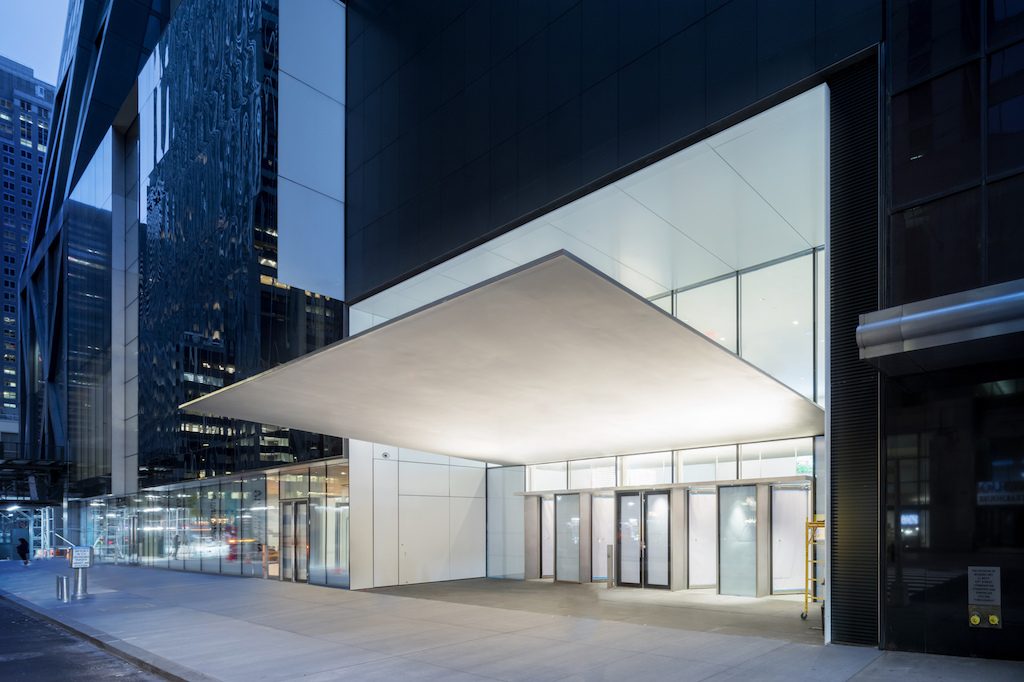 The project faced criticism for the decision to demolish the American Folk Art Museum in order to make way for the new expansion. Speaking to the Los Angeles Times in January 2014, DS+R principal Liz Diller responded by saying: “We would be on the same side if we didn’t know all the details that we know.” 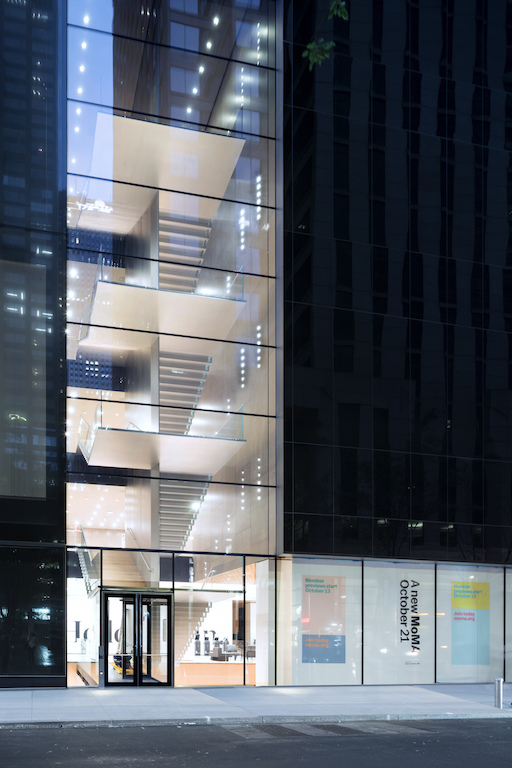 The practice said: “The architectural expression is a restrained conversation between the existing palette and new materials within The Museum of Modern Art. The design taps into the historic DNA of the building, relating disparate elements through a series of strategic interventions that reflect aspects of 20th-century modernism: purity of material expression, abstraction of space, and thinness. Synthesis is achieved with a minimalist use of materials which correlates with the existing building fabric.” 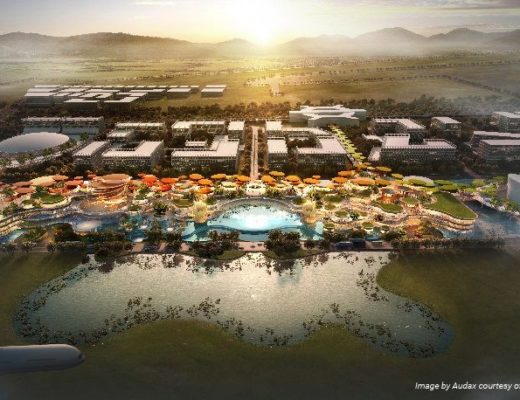 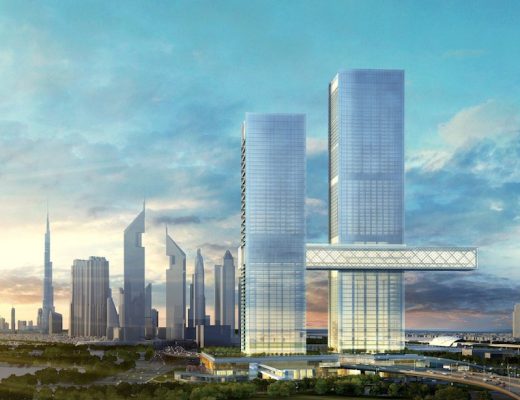 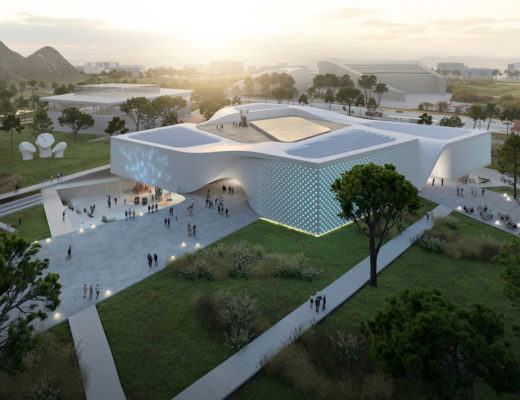 UNStudio edges out BIG, Snohetta and others to win Chungnam Art Museum competition in South Korea